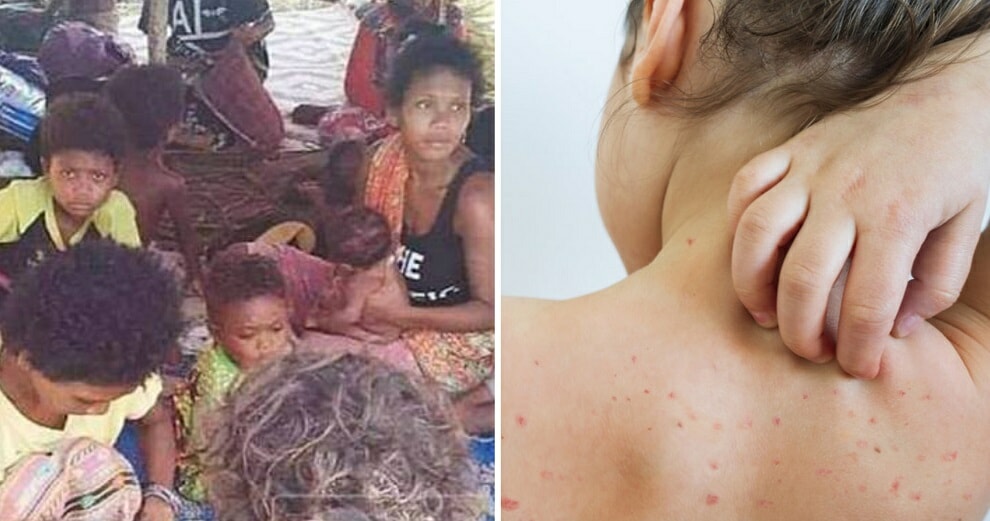 About a week ago, reports of around 15 Orang Asli in Gua Musang dying due to suspected contaminated water began to circulate.

Members of the Batek tribe in Kampung Kuala Koh were previously believed to have ingested contaminated water, making them fall ill. However, tests revealed that their main sources of water were not contaminated, leading experts to believe that an unidentified disease was infecting them. 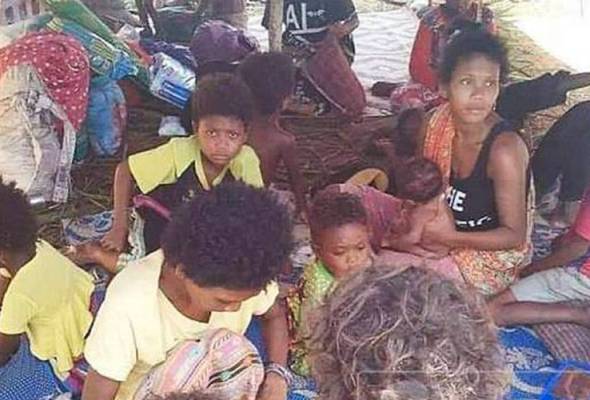 Now, in an announcement by the Ministry of Health, it was revealed that there has been a measles breakout in the community. An excerpt from the ministry’s statement reads,

“As of 15th June, lab tests show 37 confirmed cases of measles. The main factor that caused the spread of this virus is the low coverage of the MMR (measles, mumps, and rubella) immunisation among them. 61.5% of them only received the first dose, while only 30% have received the second dose.”

Medical teams find it difficult to deliver more holistic healthcare services to the Bateq tribe due to their nomadic lifestyle. These people also do not receive enough nutrients, therefore exposing them to a higher risk of infection and other complications.

According to The Star, Health Minister Datuk Seri Dr Dzulkefly Ahmad that 112 cases related to the virus have been treated in Kampung Kuala Koh since the beginning of this month. While three deaths have officially been reported, it is estimated that there have been about 15 deaths in the community.

Measles is a highly contagious virus that can spread through coughing and sneezing. The virus can also live in the airspace where an infected person sneezed or coughed for up to two hours, leaving those passing through it vulnerable to infection. Children are most vulnerable to this virus.

Measles can cause a variety of health complications that can sometimes be fatal, especially among children. Some of these complications include;

The Ministry of Health highlighted the importance of the MMR vaccine in preventing the infection and spread of measles. The vaccine has to be taken in two doses at 9 and 12 months respectively in order for it to be fully effective.

Let’s hope that after this tragic outbreak, more members of this community receive their vaccinations in order to prevent future outbreaks. 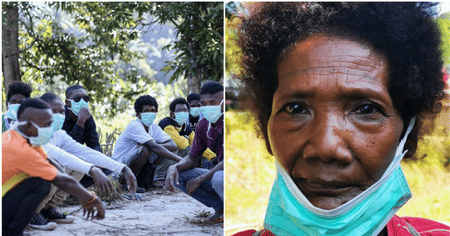