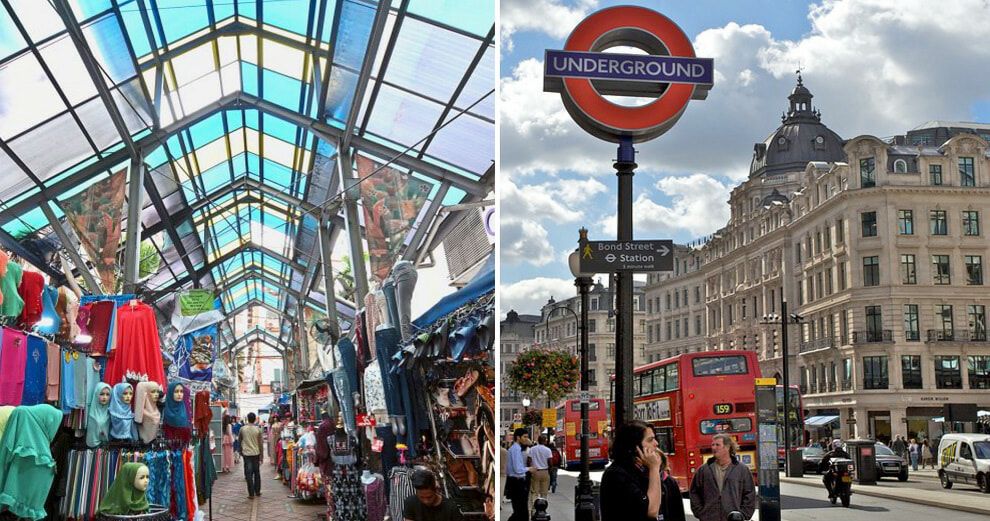 According to The Star, Masjid India’s Jalan Melayu Bazaar will be demolished very soon and will reportedly be replaced with a modern “open concept” bazaar, similar to Oxford Street in London.

The decision was made after Kuala Lumpur’s mayor, Datuk Seri Amin Nordin, visited the bazaar and decided it looked old and shabby. He told the daily,

“I decided that the bazaar must go and be replaced with a modern concept that is open and bright, something akin to the push cart kiosk that can be moved around.”

The project is nothing new, though, as it was initially brought up six months ago. However, traders located at the bazaar refused to move out of the area to allow the upgrading works to begin.

“The major issue we are facing is the refusal of traders to relocate to allow contractors to start work. Bazaar traders don’t want to budge, shoplot owners on the other hand don’t want them to block their entrances,” said Datuk Seri Amin Nordin.

“We have been engaging with them via focus group meetings but no one wants to compromise.”

Another issue they’re currently facing is that renovation works will undoubtedly be challenging and involve road closures, which will affect thousands of motorists’ commute to work. The KL Mayor said,

“We have to look at traffic flow and provide an alternative route for pedestrians.”

“Contractors need to plan ahead when transporting materials to the site and when doing work to minimise any inconvenience to the public.” 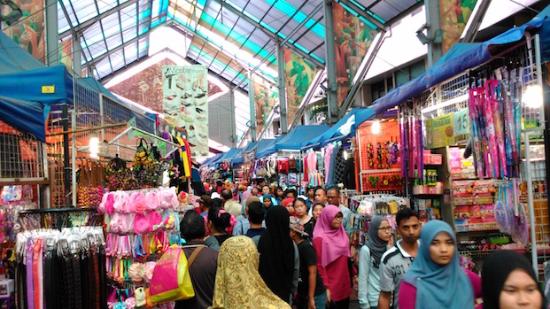 The project was also reportedly delayed because DBKL does not have a complete underground mapping archive of its utility cables. Despite this, they have decided to go ahead with the overhaul and is expected to be done by December this year.