Datuk Lee Chong Wei needs no introduction as he has contributed to Malaysia with his victories through the world of sports in the past.

But, just like any other human, Datuk Lee made mistakes and learned from them. In his Facebook post yesterday (18 January), he reminisced on his past defeats and how he got through them all.

“Many have asked how did I face my past defeats during the final stage of the World Game. My answer – the encouragement from Malaysians.” 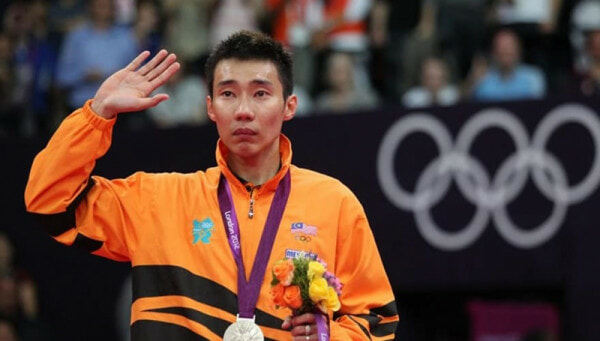 During the 2008 Olympics in China, he was defeated badly, with a score of 21-8 & 21-12. He even questioned himself if he still has the ability to keep contributing to Malaysia. When the banner was raised during the medal giving session, he looked at the Jalur Gemilang, our national flag and assured himself that he’ll keep trying as long as he can to make his country proud of him, as well as elevating the Jalur Gemilang to another level higher.

While he was in the dressing room, still reeling from the defeat, his coach handed him a phone.

“Thank you Chong Wei. Don’t give up. The country thanks you for your contributions,” said the voice on the other side of the phone. 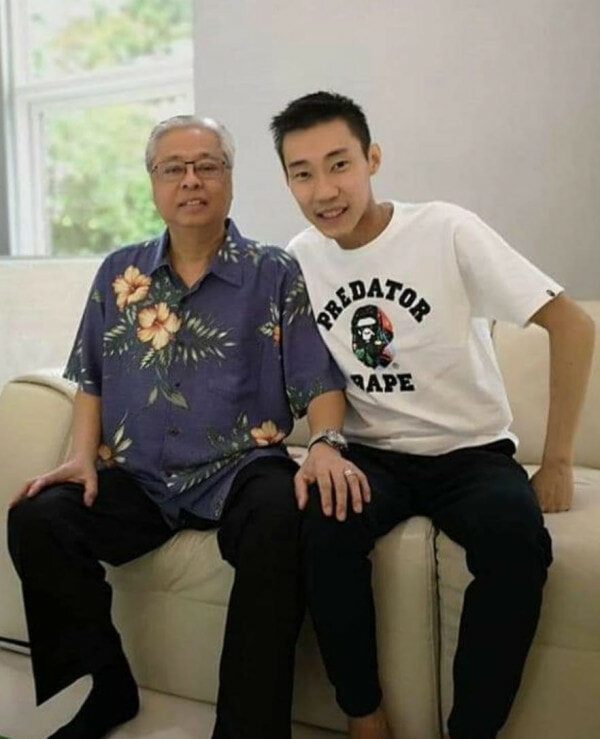 It was our current Prime Minister, Datuk Seri Ismail Sabri, who was the Minister of Sports at that time. Datuk Lee stated that such encouragements are important to Malaysian athletes.

In conjunction with the Prime Minister’s birthday yesterday (18 January), Datuk Lee uploaded this appreciation post on his Facebook account not only to reminisce on the support given in the past but also to wish the PM a happy birthday.

“You’re a leader whom I have been looking up to. I hope Malaysia will be great again under your leadership,” Datuk Lee ended his post.