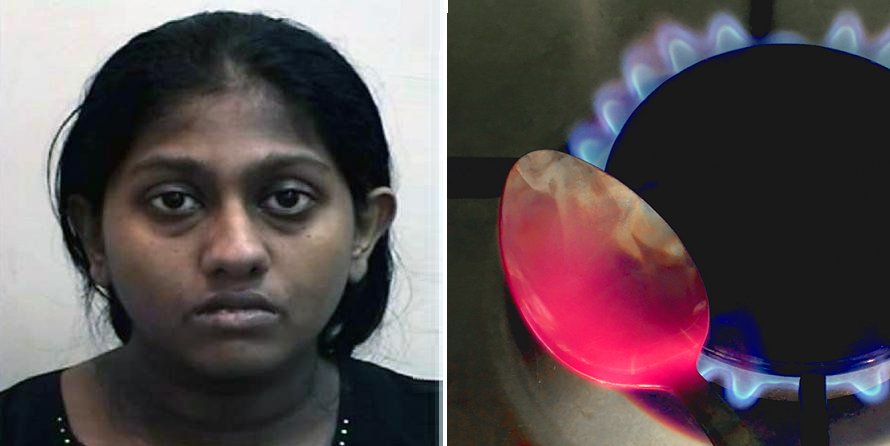 A housewife had reportedly placed the burning hot spoon on the poor maid’s face and arms. But that’s not the only abuse she’s done.

23-year-old maid, May Thu Phyo was subjected to a series of abuses as reported by Straits Times. Once, as she was washing some utensils, the domestic helper accidentally broke a cup. In retaliation, Zinnerah Abdul Majeed, her 28-year-old employer used a hot spoon to punish her.

It was said that the spoon was heated under a fire and placed on the victim’s forearms. 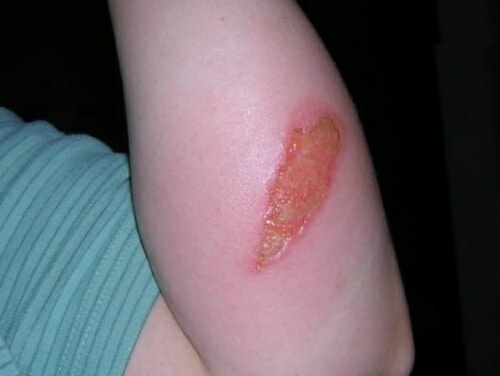 Not too long after the incident, May accidently lost Zinnerah’s trolley and had damaged some of the belongings. As punishment, the sadistic woman grabbed a bicycle lock and hit the poor maid on her arms. 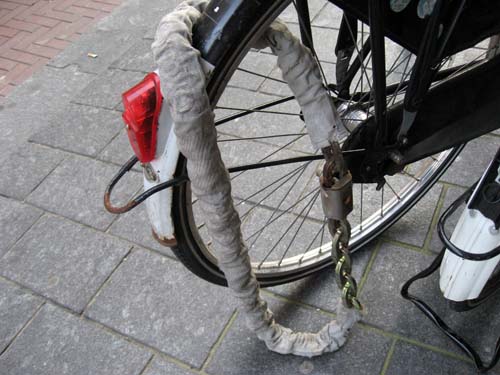 But one of the worst and most ridiculous incident would have to be the most recent one.

Zinnerah’s husband, Mohammed Yazar Arafat Abbas Manthiri was eating and he was too full.

He then asked the maid to eat the leftovers, which she did. But when Zinnerah saw May eating, she confronted her, asking why was she eating?

May remained silent, probably knowing that there is no use defending herself. Zinnerah heated another spoon and placed it on the maids face! 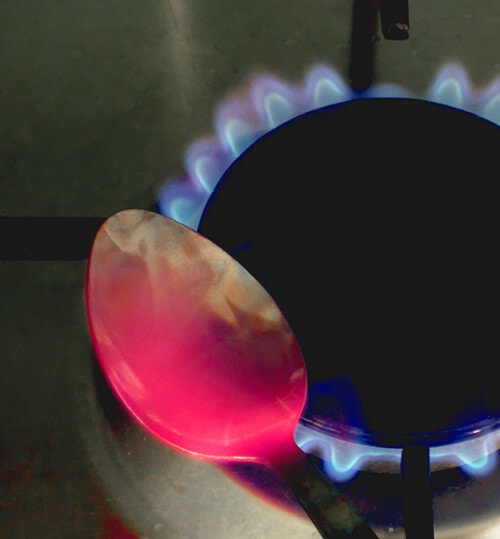 Three days later may had enough of the abuse. She ran away. Luckily, a good Samaritan spotted her found her distressed on a void deck not too far away from her employer’s home and called the authorities.

When the police arrived, they saw the marks on her face, arms and shoulders. They also noted the “multiple second-degree burns” on the left side of her hands and face. May was brought to a shelter home.

It’s likely the wounds would leave a permanent scar, forever reminding her of the trauma she endured. 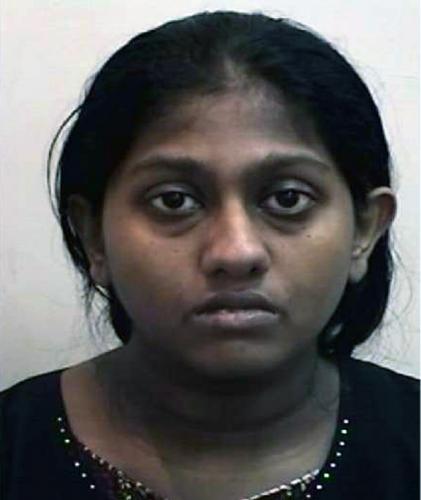 The law came down on Zinnerah, she was tried and found guilty of grievously hurting her house maid. She was sentenced to 20 months in jail.

She could have been charged a maximum of 10.5 years and a fine atop of that.

Zinnerah’s lawyer V. Suriamurthi said his client, who has three young kids, regrets her actions. She reportedly paid SG$6,180 (~RM18,680) to her maid as medical and compensation.

It’s important to note that this is not exclusive to Singapore. Malaysia has a pretty shoddy history in the treatment of domestic helpers.

Please remember that these people are human too. These helpers take care of the house and kids like their own. They do not deserve abuse as much as you and I do.