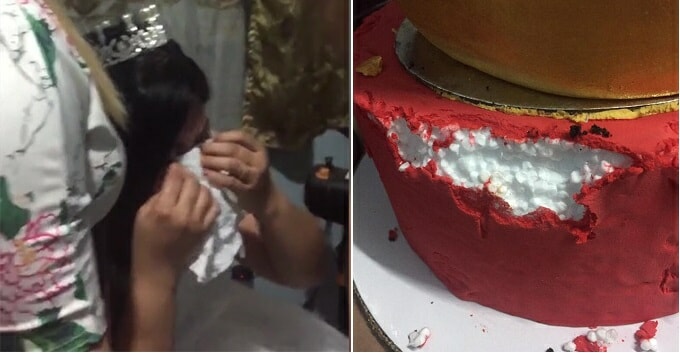 According to Mirror, Shine Tamayo, 26, and her husband Jhon Chen, 40, paid 140,000 pesos (approx. RM11,000) to their wedding planner and placed full trust in them to make their wedding reception as perfect as it can be. 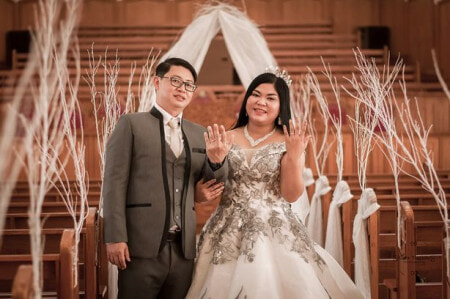 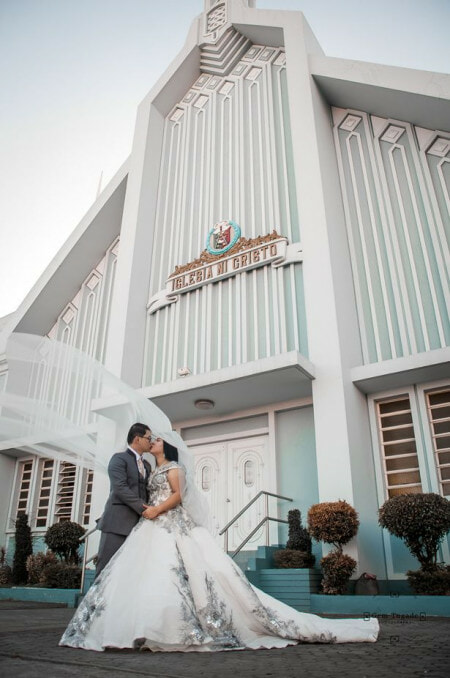 However, when they arrived at their reception in Pasig City on 3 December, there was no food in sight! With no other choice, the newlyweds desperately headed to a nearby restaurant to order trays full of noodles, rice and other local cuisines. They even had to serve blackcurrant juice to their guests! 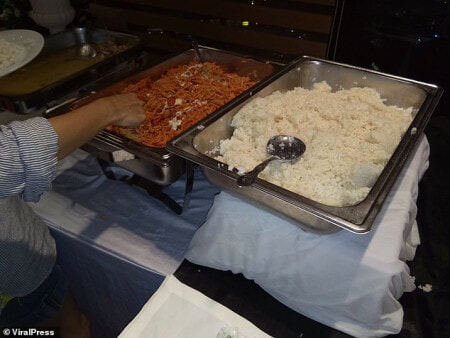 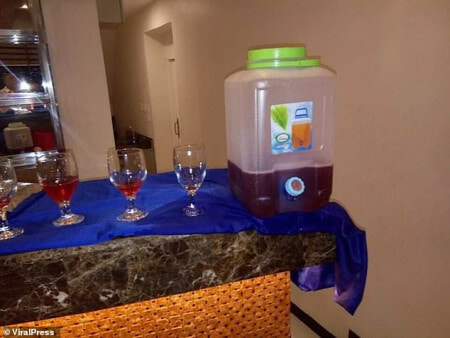 But wait, at least there was cake!

In hopes that the reception would turn out a little better, Shine and Jhon decided to cut their wedding cake. To their horror however, they realised that their cake was made out of… polystrene! The base of the two-tier cake was covered in red icing, making it seem as if it was edible. 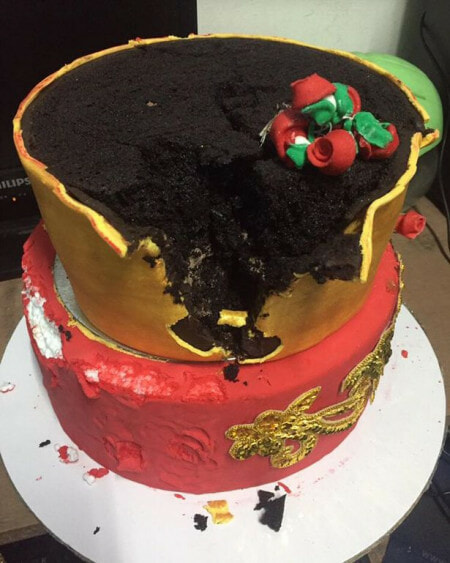 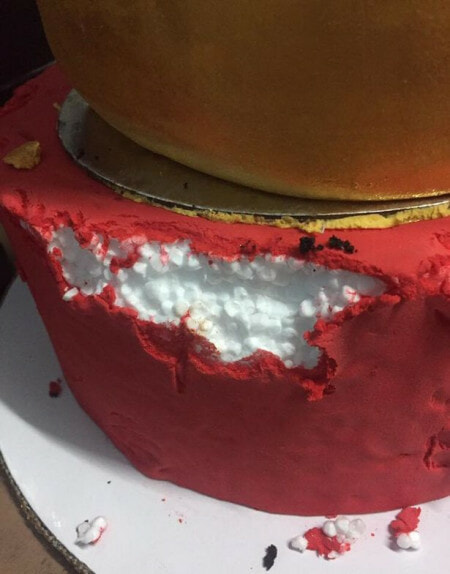 Shine was extremely upset, which led her guests to take her to the police station where the officers inspected the cake and confirmed the base of the cake to be made entirely out of polystyrene.

The wedding planner was arrested on suspicion of Estafa (a form of fraud) and was released.

“I will not accept an apology from her, it is not good enough, she needs to go to jail because she ruined my wedding.” 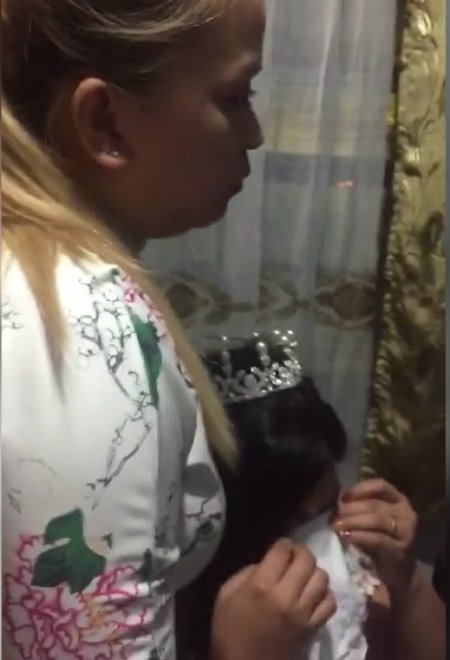 “I have never been so humiliated in all my life. This was supposed to be one of my most treasured memories for my entire life. Instead it is the worst,” she added, as reported by Daily Mail. 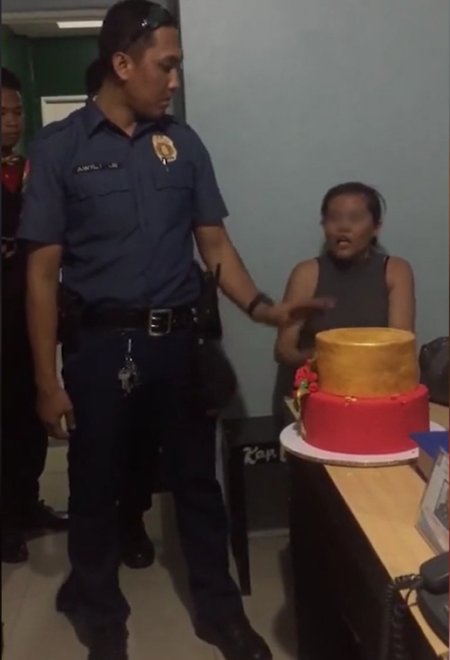 A spokesman stated the investigation of the wedding fraud is ongoing, saying, “We have confirmed that a large amount of money was paid for the service which was not delivered adequately.”

“The provider has been interviewed and we intend to take the case to a trial,” he added.

What are your thoughts on this? What would you have done if you were in their shoes? Tell us in the comments section below!

Also read: This Wedding Video Produced By a M’sian is So ‘Creative’, We Cried After Watching It 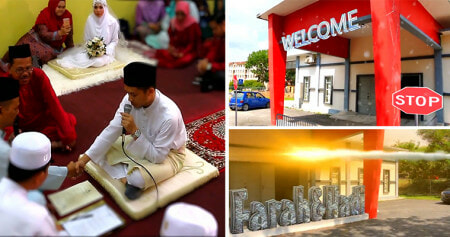