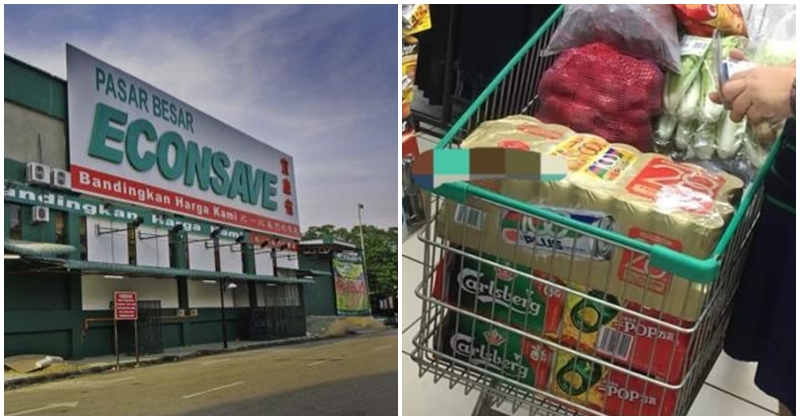 With a lot of turbulent stuff happening today in Malaysia whether environmentally, socially or geopolitically, its always good news to hear feel-good stories come up once in a while to restore our faith in humanity.

Abd Halim Benloo Hj Omar shared his feel-good story on Milo Suam about a customer refusing to pay for alcohol at an empty counter manned by a Muslim cashier. 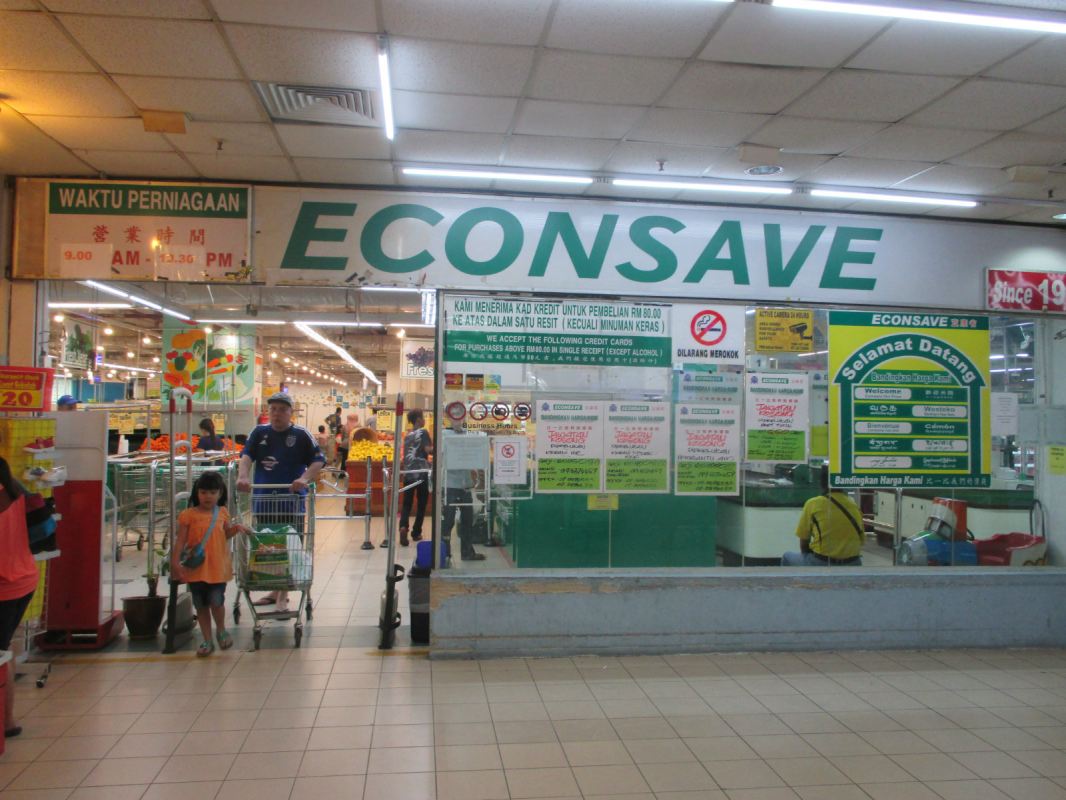 The story goes, “I was strolling around Econsave today, buying some groceries.”

“As I was lining up to pay, I overheard a discussion between an aunty and her husband that moved me.”

“The husband commended the wife’s decision to line up at a counter manned by an Indian cashier.”

“The aunty said ‘yalah, wouldn’t want to burden other people.”

Halim was confounded as to why making payments at the cashier be a burden. 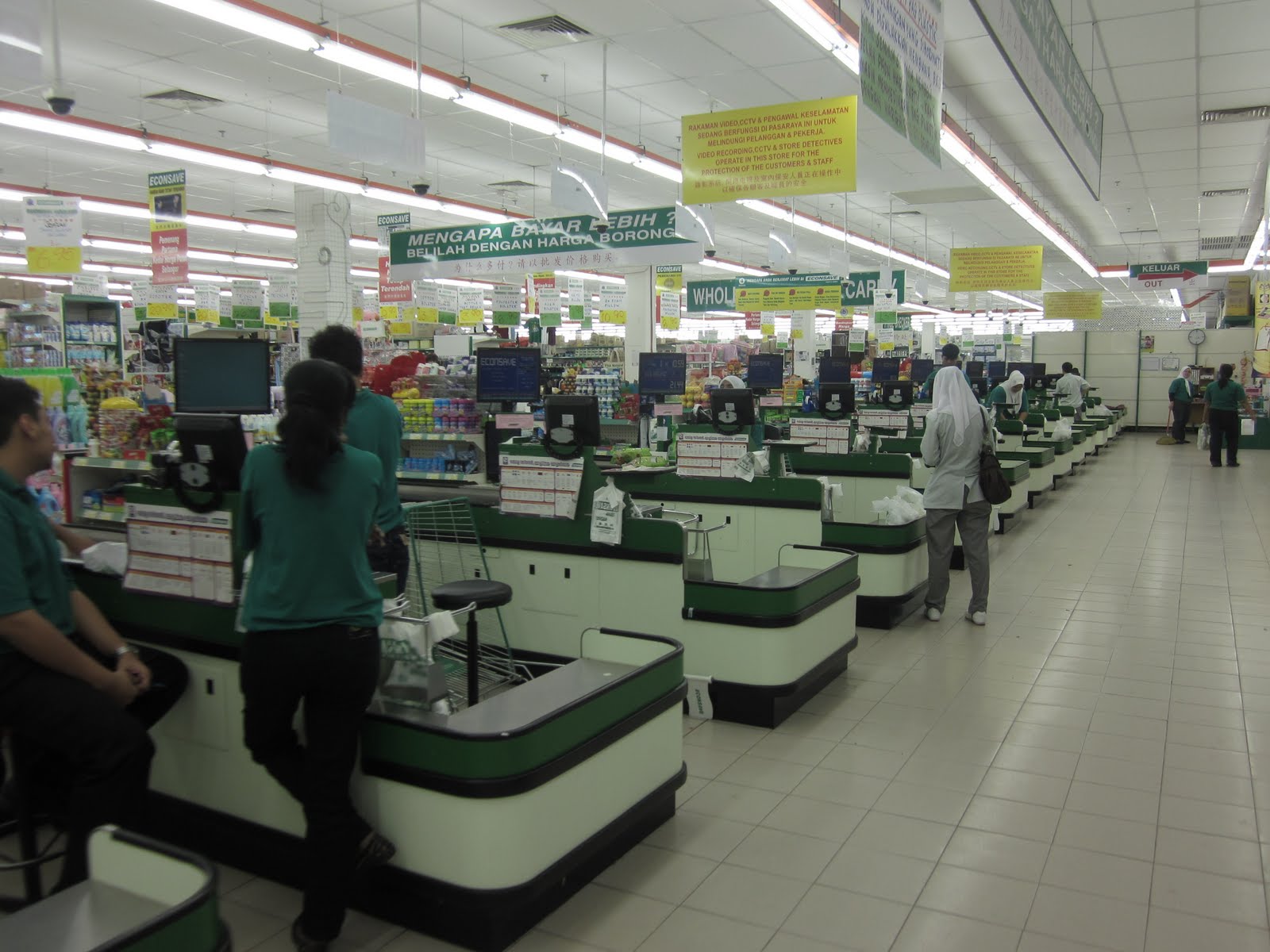 “The husband then said ‘I wanted to line up at the empty counters but most of them are manned by Malay cashiers.”

Realising that the aunty’s cart had beer in it, Halim began conversing with the couple.

Halim said, “Wah aunty, the festivities are just around the corner so it’s time to stock up on beer, right?”

“The aunty responded ‘better buy now so that it will be less of a hassle later.”

Halim responded, “Why aren’t you paying at the empty cashier?” 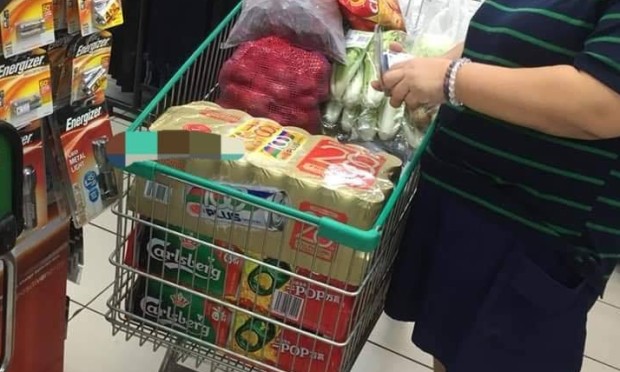 The aunty said, “I don’t want to because the cashier is a Muslim, and I don’t want to be a burden to her having to hold all this beer, it isn’t appropriate, but the Indian cashier would not have the same problem.”

Who says that we can’t respect one another?!

Hearing this, Halim’s why can’t we be like this more often?

Also read: M’sian Brings Dog to Food Stall, Criticised By Non-Muslims for Being Disrespectful and Unhygienic 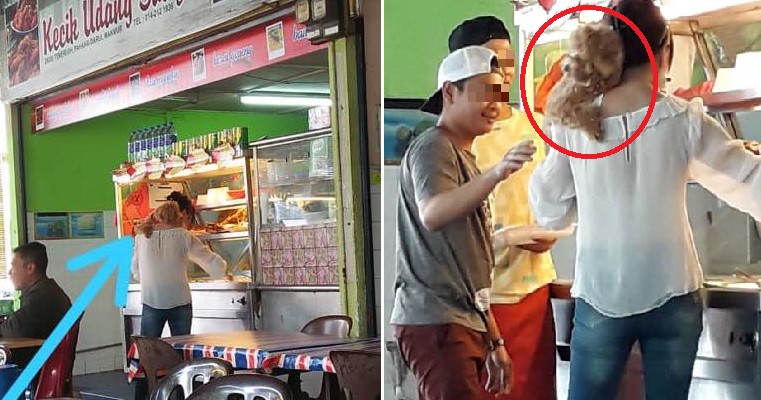