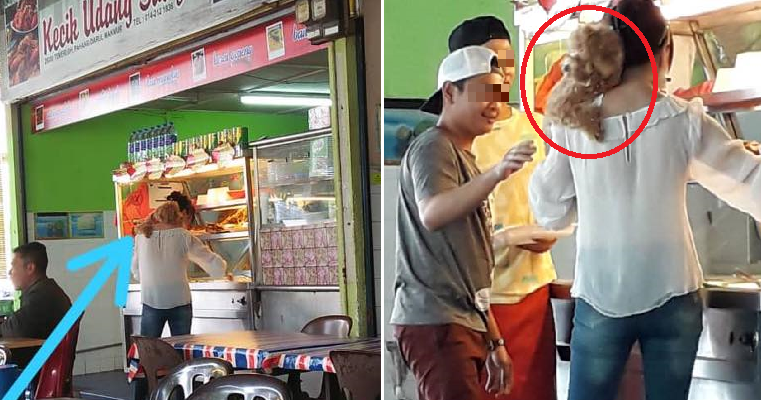 Malaysia is a beautiful and harmonious multicultural company because we respect and tolerate one another no matter the race, religion or background. That’s what makes us so special! Dogs are cute, furry and totally adorable but for Muslims, they are traditionally considered impure so we should respect that as well. 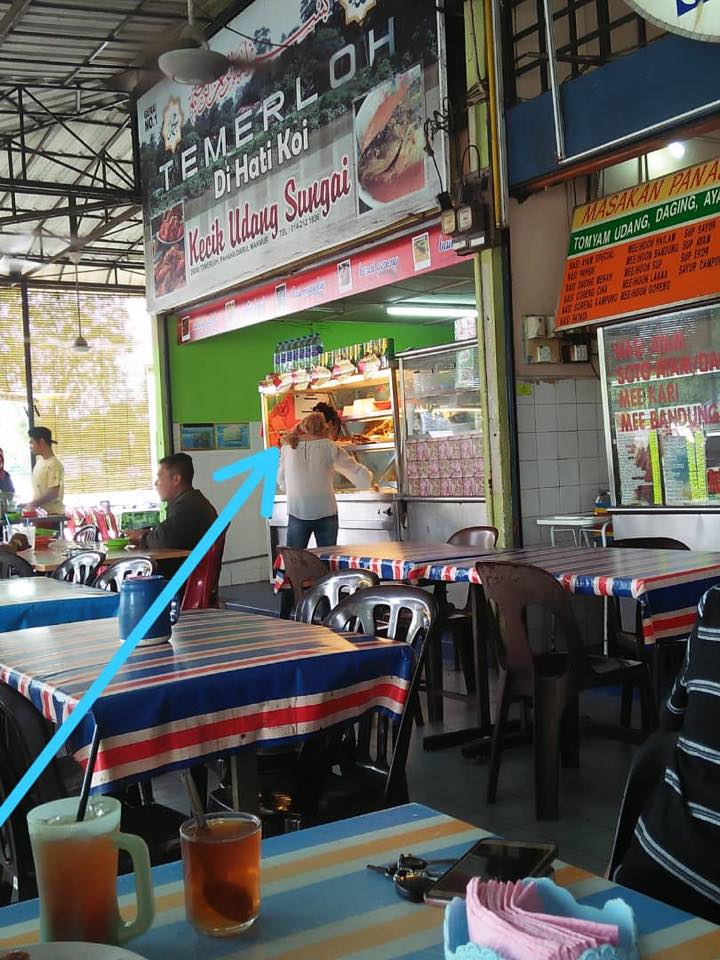 Recently, a woman in Temerloh, Pahang was heavily criticised after she took her pet dog to buy some food from a Malay stall in a food court. A netizen uploaded photos of the incident on Facebook and complained about the incident. It is believed that he is the stall owner and the incident took place on November 6, around 5.42pm.

In his status, he said that he spotted the lady carrying the dog, a poodle over her shoulder but he thought it was a soft toy at first. When she got closer, he was shocked to find that it was a real dog. “We advised her to stay away from the food but she did not pay attention to us and it looked like she did not understand Malay either. However, when it was time for her to pay, we told her the total was RM17 and she understood us perfectly fine,” he said. 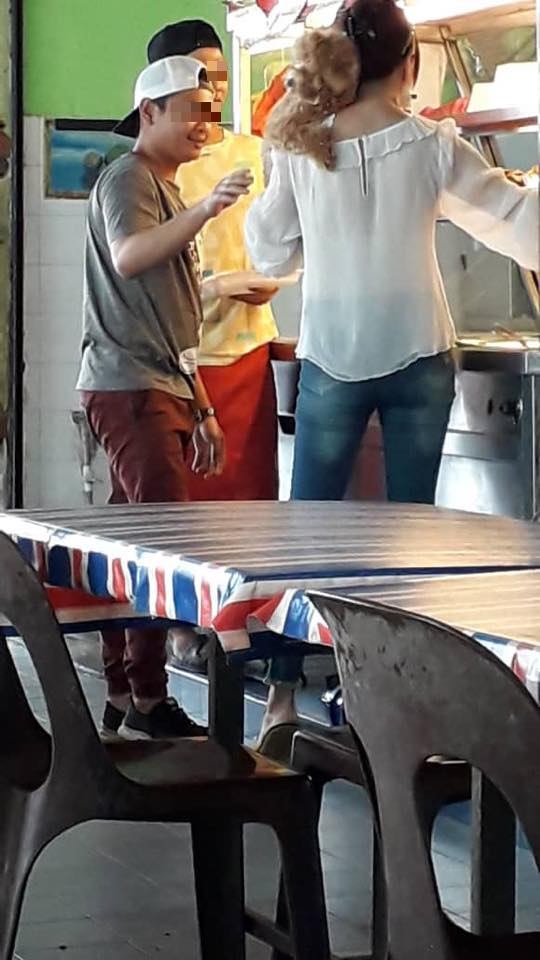 Photos showed the woman, dressed in white standing near the food and choosing the dishes she wanted from the selection at the stall while two of the workers tried to ask her to stay back from the food. The guy added that her actions were very rude and inconsiderate and said that she should respect their religion.

Other non-Muslims who saw the photos agreed that she should not have brought her dog to the place as well. They said that she was disrespectful and it was also unhygienic for her to do so. Some of them also apologised on her behalf. Meanwhile, some of the Muslim netizens said it was not only about religion but that she shouldn’t have done so as it was important for the food stall to be kept clean.

Also read: Over 200 Trolleys in Pahang Supermarket Had to Be Washed After Lady Puts Her Dog in One 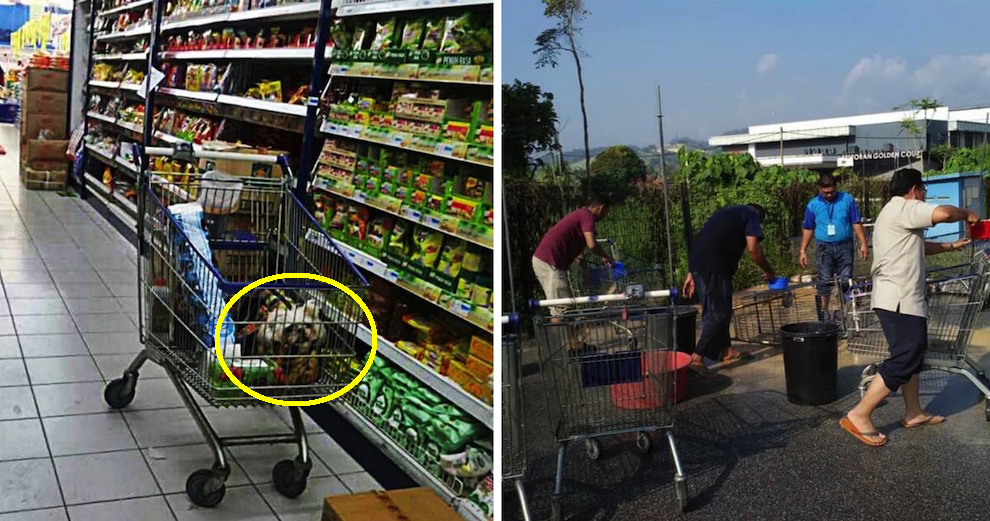