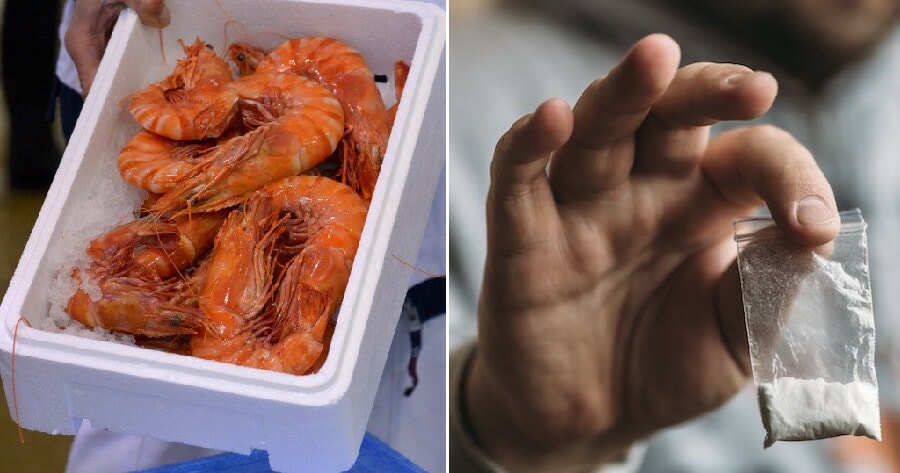 This is a rather surprising find! The usage of illegal drugs is rampant around the world but researchers recently discovered these illicit substances in a rather unexpected place. 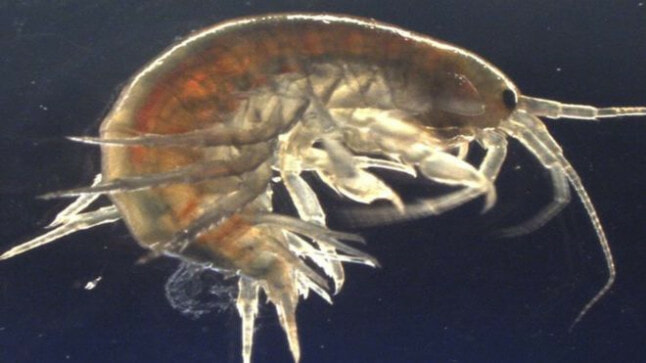 According to BBC, when researchers took samples of shrimp from a rural area in eastern England and tested them, they were surprised to find that the shrimps contained cocaine. Additionally, based on the results they released on Wednesday (May 1), they also found ketamine in the samples. How on earth did the shrimps get contaminated with drugs?

Scientists from King’s College London, in collaboration with the University of Suffolk, had conducted the research by taking shrimp samples from 15 locations across the farming county of Suffolk. They confirmed that all the samples taken tested positive for cocaine, which was a “surprising” find. 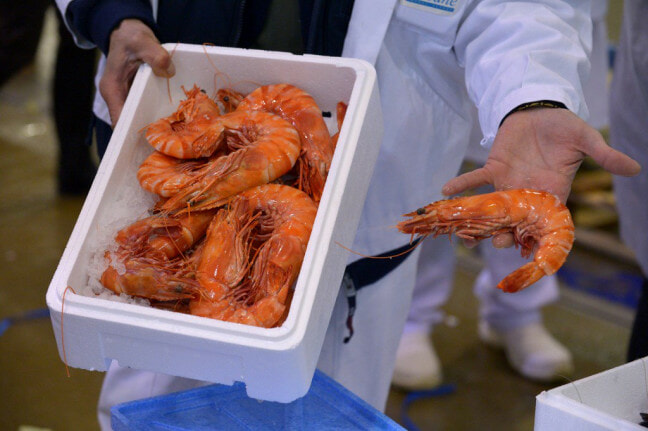 In the study published in Environment International, the scientists’ original intention was to determine the levels of various “micro-pollutants” in freshwater shrimp, but were surprised to find that illegal drugs were discovered in the shrimp. “Cocaine was found in all samples tested, and other illicit drugs such as ketamine, pesticides and pharmaceuticals were also widespread in the shrimp that were collected,” the study said.

However, they have not determined where the substances come from or whether the findings affect other parts of the UK or around the world. “Whether the presence of cocaine in aquatic animals is an issue for Suffolk, or more widespread an occurrence in the UK and abroad, awaits further research,” explained Nic Bury from the University of Suffolk. 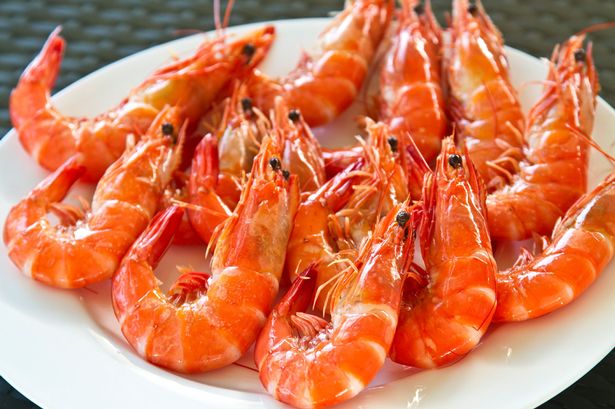 “Environmental health has attracted much attention from the public due to challenges associated with climate change and microplastic pollution. However, the impact of ‘invisible’ chemical pollution (such as drugs) on wildlife health needs more focus in the UK,” he added.

Currently, the concentrations of these compounds found in the shrimp are low, so they are unsure whether the phenomenon will pose a risk to wildlife. “We might expect to see these in urban areas such as London, but not in smaller and more rural catchments. The presence of pesticides which have long been banned in the UK also poses a particular challenge as the sources of these remains unclear,” Dr Leon Barron, from King’s College London said.

That’s really strange! Were those shrimps having secret parties in the water?

Also read: Study: The Bigger Your Belly, The Smaller Your Brain & Higher the Risk of Dementia 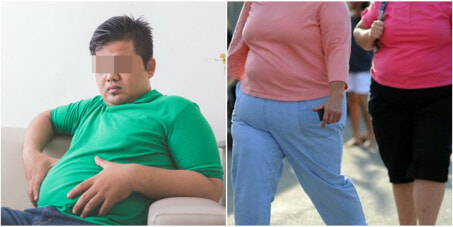