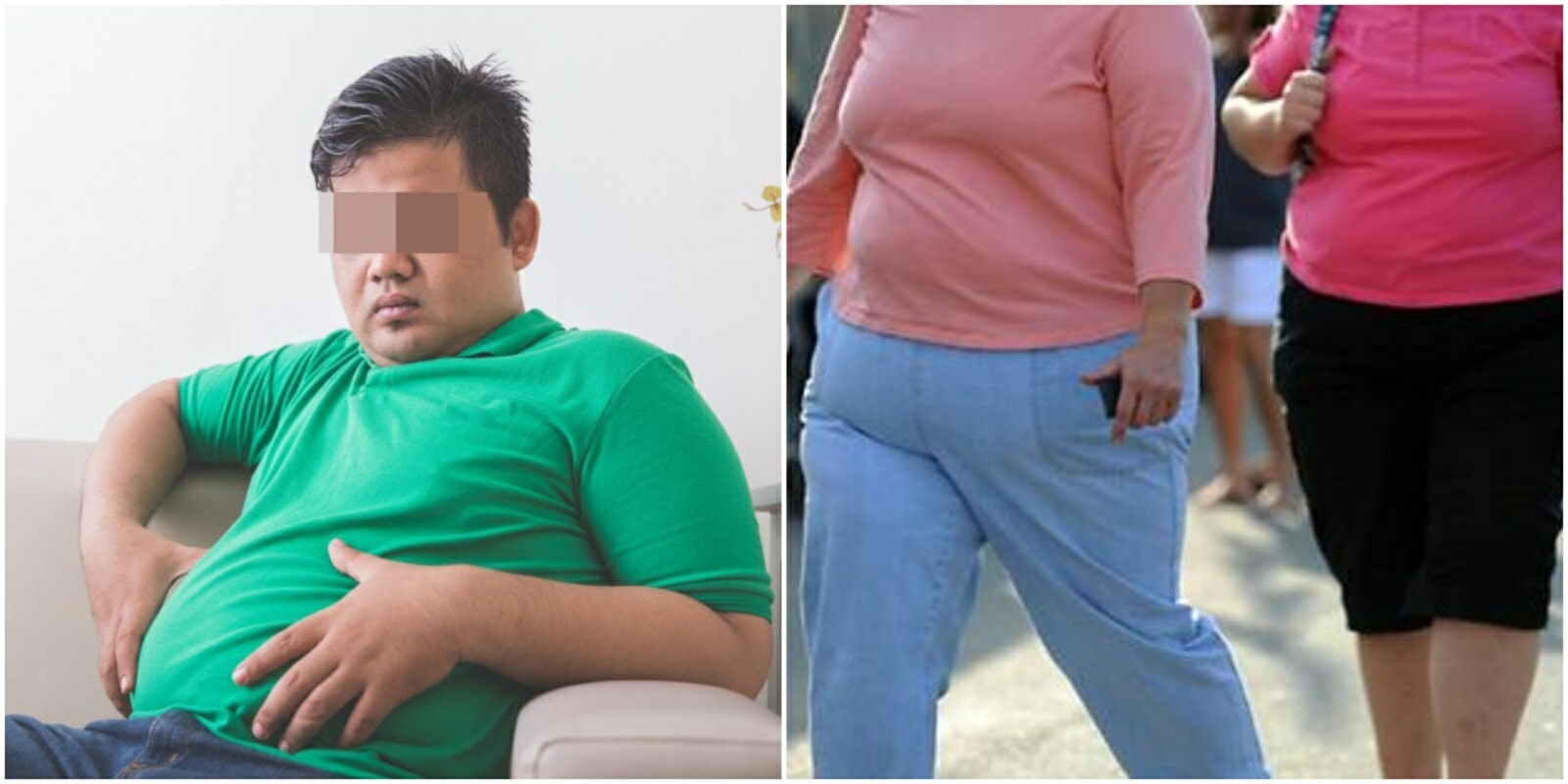 Say what?! This is one of the most confounding health studies we’ve come across in a while, and if it’s true – some of you may need to hop on a treadmill ASAP!

In a study published by journal Neurology, a link has been found between excess abdominal fat and reduction of grey matter volume in brains. Grey matter is important as it houses the nerve cells that control our muscles and our ability to see, hear and many, many more. In a nutshell, grey matter… matters. 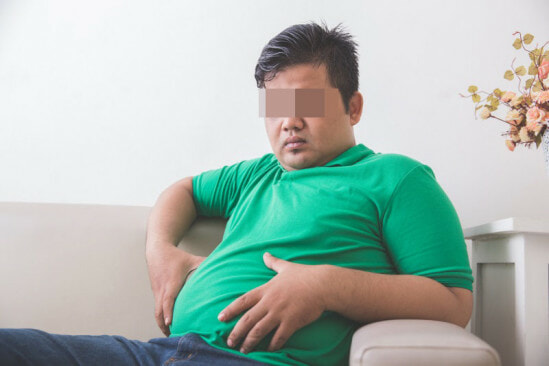 According to CNN, the study was conducted among 9,652 middle-aged people in the United Kingdom, and assessed their body mass index (BMI). One out of five participants was found to be obese, and those with higher BMI numbers and waist-to-hip ratio were given MRI scans. They were found to have the lowest grey matter volume. Seems that hypertension and clogged arteries are not the only implications of obesity now! 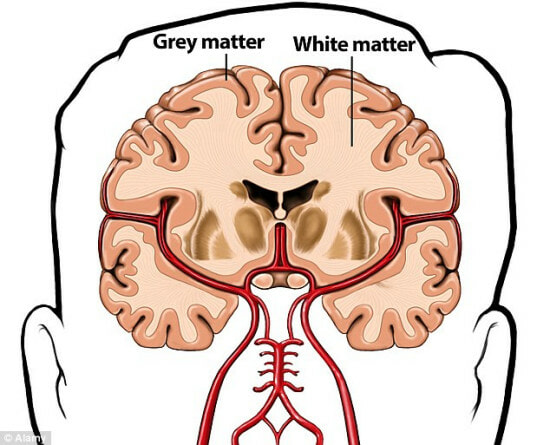 One of the researchers, Mark Hamer, who is a university professor of exercise as medicine in England wrote in the study: “The reductions in brain size increase in a linear fashion as fat around the middle grew larger.”

The other type of matter found in brains, white matter, had no visible link to obesity, however. White matter connects parts of grey matter to each other. The regions that shrank as a result of excessive weight gain, are involved primarily in motivation and reward.

Previously, there have already been studies showing the connection between shrinkage of grey matter and the development of dementia, which is most often caused by Alzheimer’s disease. Yup, having a bigger belly also puts you at higher risk of losing your memory!

The good news is, the size of your brain volume can bounce back if you get back to a healthy weight. An article by Stanford University assistant professor Cara Bohon has proven that when research subjects lost weight, their brain volumes improved, to varying degrees.

Now, this by no means signals the end of your love affair with junk food or sweet drinks! As always, consume everything in moderation, and stick to your ideal daily caloric intake, while keeping up a steady exercise routine! Your body – and now, your brain – will thank you for it.

Also read: Study Shows Those as Young as 30 & Below Can Suffer Strokes, Here Are The Symptoms 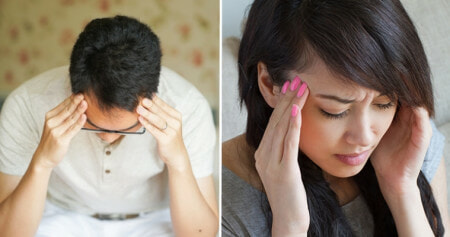