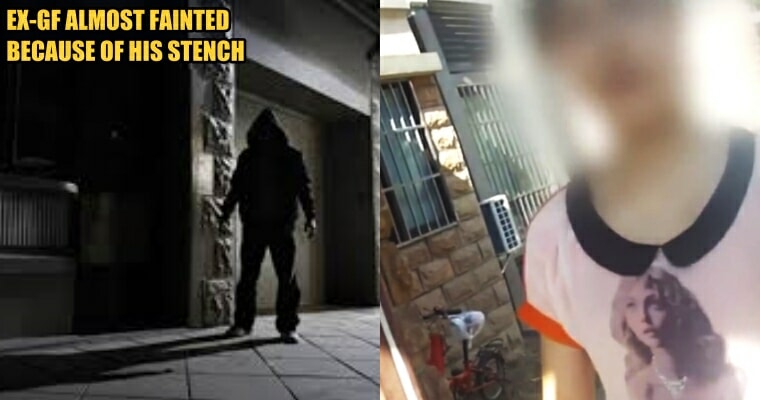 There are many levels of crazy, but this man surely can’t level up any higher.

When Liu broke up with his girlfriend of one-and-a-half years, he was devastated. So devastated that he immediately divorced his wife to begin a life of stalking his ex-girlfriend.

Apparently, Tang — who was already married — met his mistress through an online game, and they started dating. However, Liu (the innocent ex-girlfriend) only found out that her boyfriend was a married man after 1.5 years! Which explains why she immediately broke up with him upon her shocking discovery. 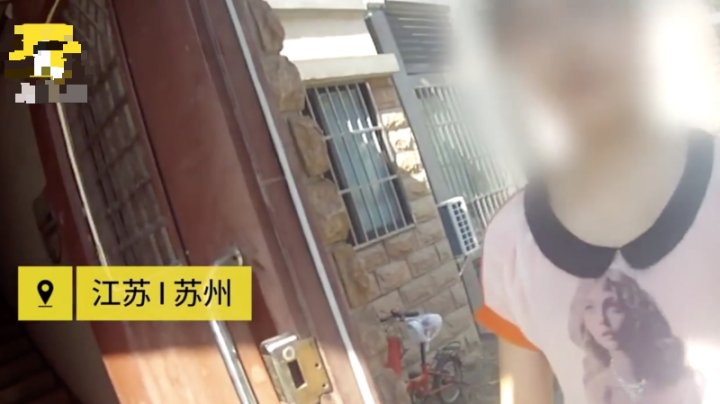 Upset with their breakup, Tang divorced his wife to be with Liu again. He’d stalked her for two whole years, and he once even tried forcing Liu into his car, which then led to a severe car accident.

Liu tried her best to avoid him by fleeing from her hometown in Hunan to Jiangsu.

Lo and behold, Tang was able to find her new apartment, and he began camping in his car, waiting for the perfect opportunity to surprise her.

The surprise, however, was him breaking into her home and strangling her with his bare hands on the midnight of 24 May.

Luckily, after intense struggling, Tang broke out and fled the scene.

According to SinChew Daily, Tang was terrified and almost fainted because of the stench coming from Liu. It turns out that for the entire month Liu spent in his car, he never showered at all! WTF.

The police are currently investigating the crazed lover. His defence is that he “loved her too much”, which then resulted in his deranged behaviours.

It’s been revealed that for the past two years, not only that he backed up the poor lady’s chat history, but he also tracked her whereabouts from various places.

We hope that the woman can regain her own sanity after being harassed for such a long time!

So ladies and gentlemen, please be careful when you attempt online dating. Make sure your date isn’t cheating on their partners with you! 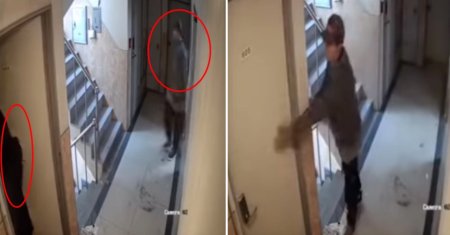