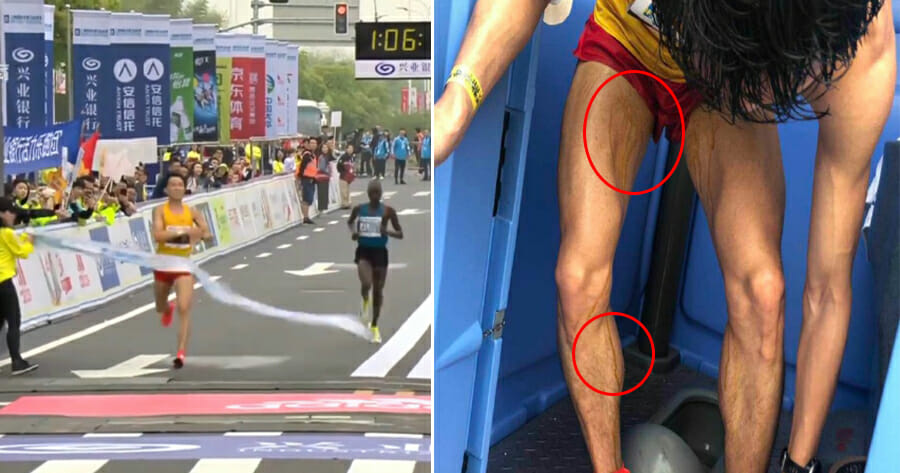 One of the most embarrassing situations you could ever experience would probably be sh*tting your pants in public. Nothing makes you more desperate than having an excruciating tummy ache with no toilet in sight, and it probably takes your whole being to muster enough strength to hold it in.

It’s even harder when you are in the midst of any form of physical activity and there’s only so many things you can do. Either pray really hard, hold it in, or… let it go.

Believe it or not, the third option was the choice a Chinese athlete had to make at the Shanghai International Half-Marathon on Sunday (21 April). 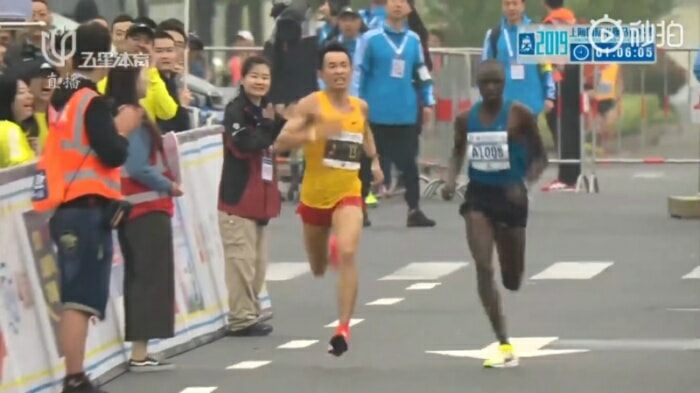 However, despite the tragedy in his pants, Wu, now dubbed “the runner with the runs”, managed to top his category in one hour, six minutes and 16 seconds! Amazing!

“Even I couldn’t stand the smell. I kept running and didn’t stop [to go to the toilet because there weren’t any] and I wanted to beat the African runner at the finish,” he said.

“I was really relieved when I crossed the finish line. It seemed I had more power after I excreted everything [during the race]. I definitely would have run faster if I didn’t have this [episode].” 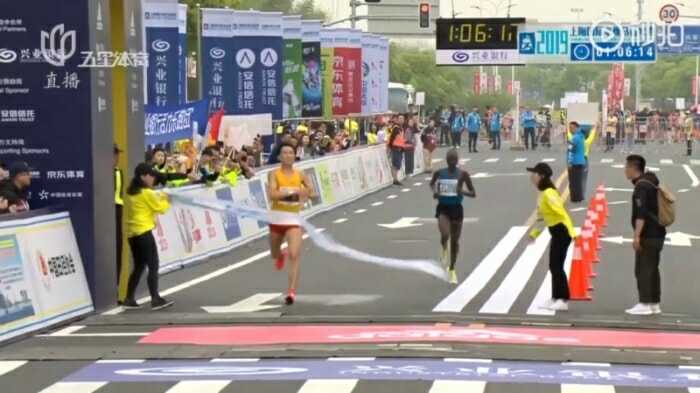 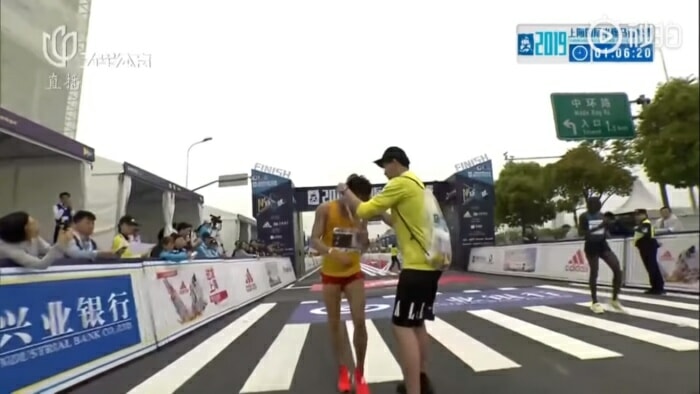 Wu had bread and water before the race, but he doesn’t think that was what caused the accident. He suspects that he had suffered from the runs due to the wet clothes he was wearing, and expressed that it was a huge relief to finally have a toilet in the end. 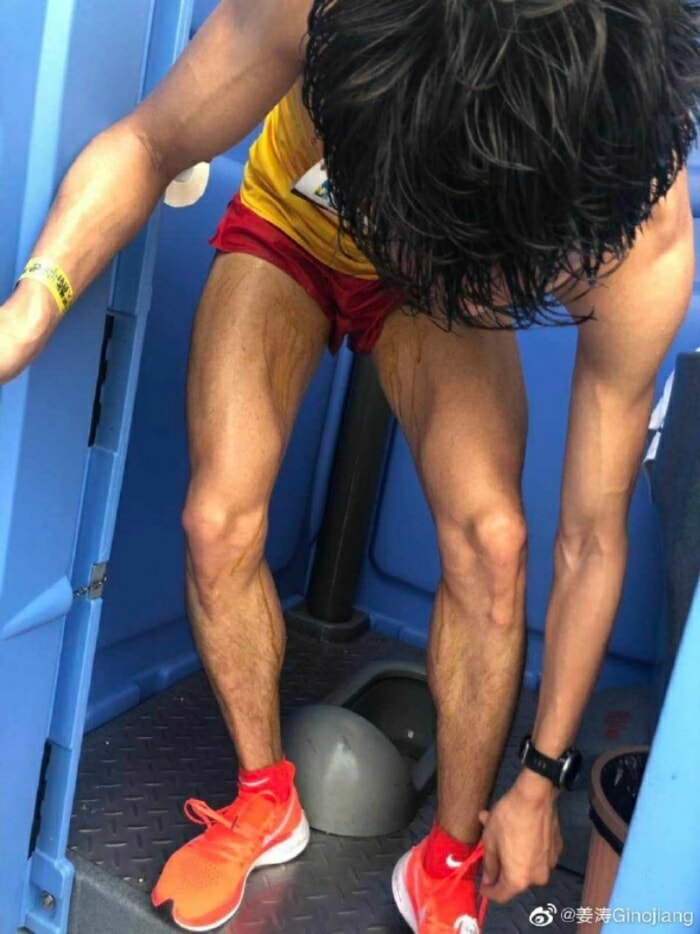 While Wu made it a point that he doesn’t want to be reminded about the sh*tty episode, many applauded him for completing – and topping – his category in what was defined as the nightmare of all nightmares.

“Congratulations for making it first!”

“I admire your will to win, though I can’t help but laugh at this.”

“You’re very athletic, but the whole ordeal must be very uncomfortable.”

“This kind of situation is normal in marathons. I admire your sportsmanship.”

“Despite your circumstance, you still stuck to the end of the race! You are the best.”

Watch him running the race here:

My, oh my! I’d hate to be anywhere close to what Wu experienced. I guess he would have a really funny story to tell his grandkids. 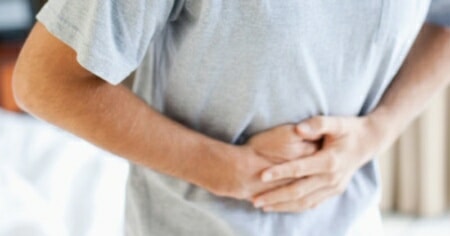