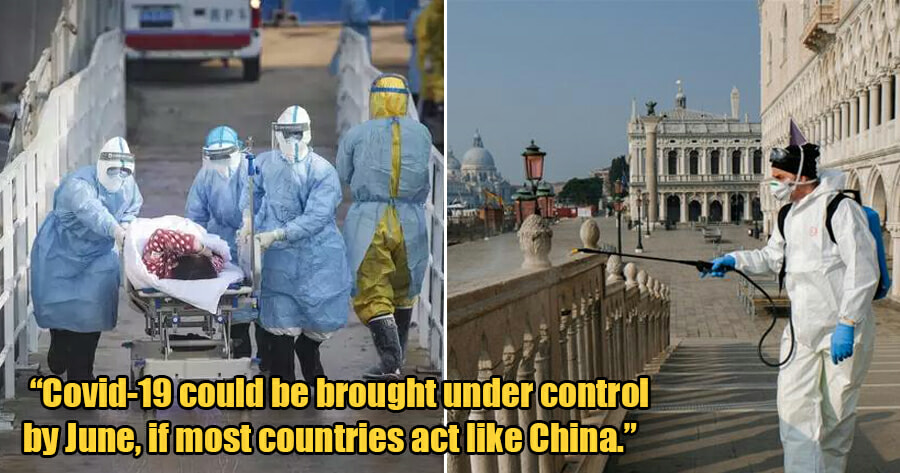 China claims that the peak of the Covid-19 outbreak in the country is over, just hours after the World Health Organisation (WHO) officially declared it a pandemic.

According to The Star, a renowned Chinese respiratory specialist said that the pandemic outbreak could be brought under control by June 2020, if most countries do what China did.

On 11th March, Wuhan, the epicentre, reported only eight new Covid-19 cases while seven new cases were reported outside of Hubei province, said Mi Feng, a spokesperson for the National Health Commission. 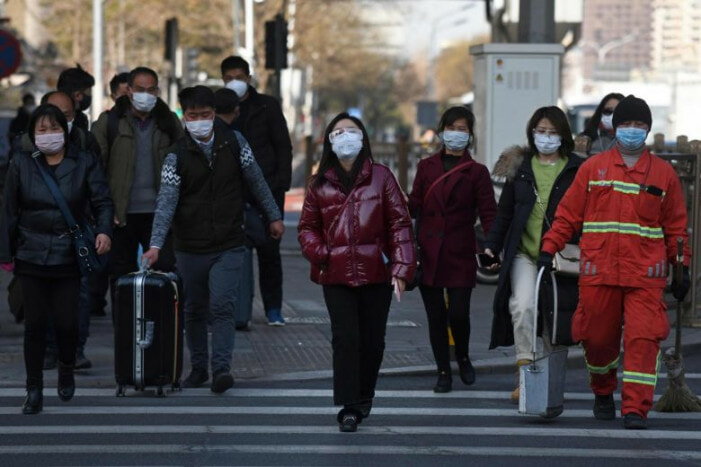 The novel coronavirus first appeared in Wuhan, China back in December 2019 and peaked at over 15,000 cases in China on 12th February. However, the cases weren’t contained in China as many Chinese nationals travelled to various countries during the Chinese New Year season.

Since then, many countries, including those outside of Asia, have been plagued by this deadly disease that is still killing individuals by the day.

The two countries who have it the worst are Italy and Iran, who have seen over 22,000 confirmed cases, over 1,200 deaths and 4,000 recoveries collectively.

There are now more than 118,000 confirmed cases in 114 countries and regions. WHO Director-General Tedros Adhanom Ghebreyesus warned that the number is expected to climb even higher in the days and weeks ahead. 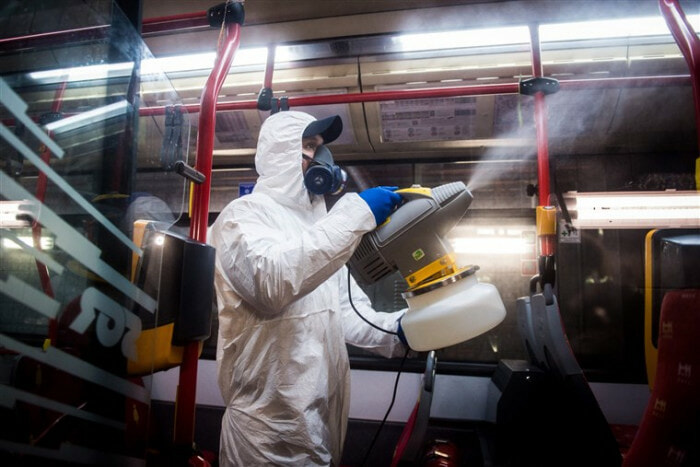 WHO officials have commended China’s response towards the outbreak and encouraged other countries to learn from its experience.

“China’s bold approach to contain the rapid spread of this new respiratory pathogen has changed the course of a rapidly escalating and deadly epidemic,” a China-WHO joint mission on Covid-19 said.

Cities were locked down, experts and supplies sent to the epicentre, and hundreds of millions of people across the country stayed at home for weeks to enforce social distancing.

We certainly hope things will start getting better in other affected countries as well. In the meantime, don’t forget to keep good hygiene and practise social distancing to prevent the further spread of the virus. 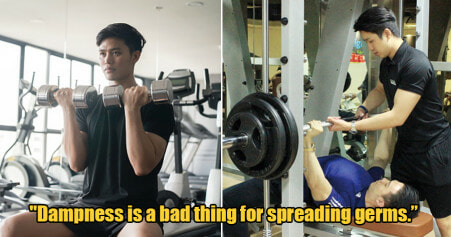