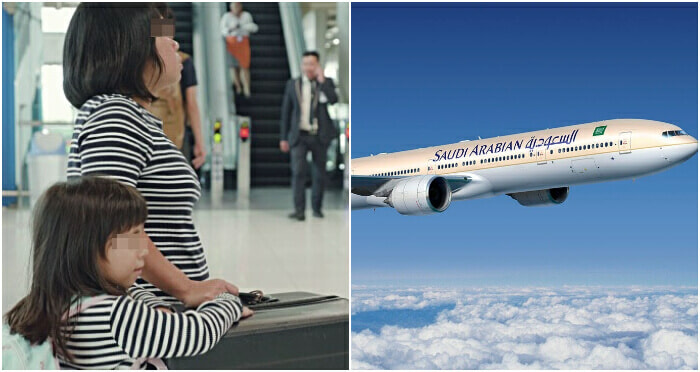 Parenting is hard work, which is why mistakes are inevitable. After all, we’re all only human. In the case of this woman embarking to Kuala Lumpur, she realised her child had been left behind in the departing airport, only after she had gotten on the plane!

The woman was on a Saudia Airlines plane bound for Kuala Lumpur from Jeddah – a Saudi Arabian port city – last weekend, when she realised she had left her baby daughter back in the departure lounge of the King Abdul Aziz International Airport. Oriental Daily reported that once she discovered her mistake, she alerted the cabin crew and demanded that the plane turn around and return to the airport! 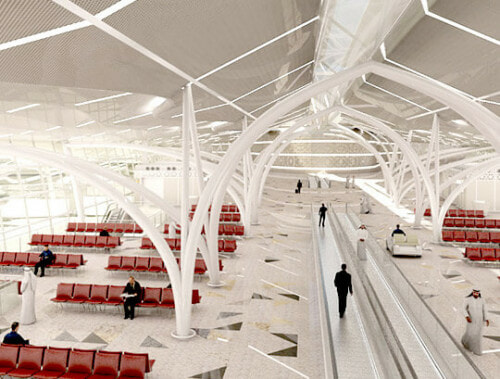 In a video that was uploaded to YouTube, the pilot can be heard speaking to puzzled air traffic controllers, who are clearly new to dealing with such a unique situation. The pilot starts off by asking: “May I know if we can turn back? (…) A female passenger left her child behind in the departure lounge.” 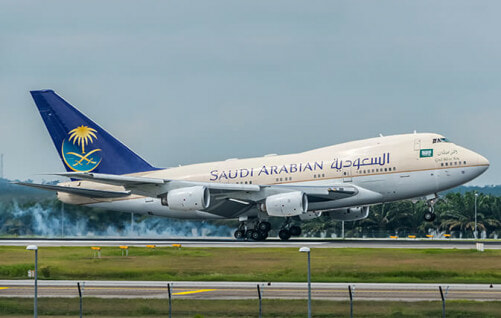 Although the controllers were understandably hesitant at first, the pilot finally manages to convince them once he stresses that the female passenger refuses to continue with the flight unless she gets her child back. That said, it is unclear if the plane was still on the tarmac, or had already taken off, at the time of the incident. 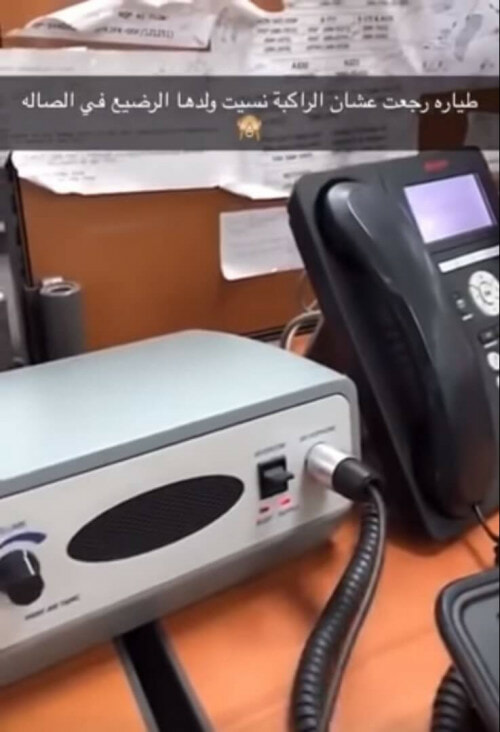 Once the video went viral, netizens’ reactions were split down the middle. Some praised the pilot for his compassionate approach to the matter (after all, he did have the right to continue flying his plane), while others blasted the mother for committing such an unbelievable act.

If the airline decides to charge the woman for diverting the plane, she’s going to be looking at a very steep price. According to The Points Guy, diversion costs can fall anywhere between five to six figures. Although the costs are usually footed by the airline company, there are certain cases, like a 2016 Hawaiian Airlines flight turnaround (where the passenger had been drunk and disruptive), which resulted in the passenger paying US$98,000 (approx. RM400,000).

Newsweek reported that the plane landed back safely, and that the mother and daughter were reunited.

Let’s hope this incident serves as a big lesson for parents to always keep close tabs on the whereabouts of their children.

[Update: In a report by Yahoo! News, it is believed that the baby had been with its sister at the time of the incident. A Twitter user named Fahad M. Al Barrak said the mother had boarded the plane using a different bus, and her children were due to follow suit on the next bus. However, they boarded the wrong bus at the terminal, which led to their absence from the airplane.] 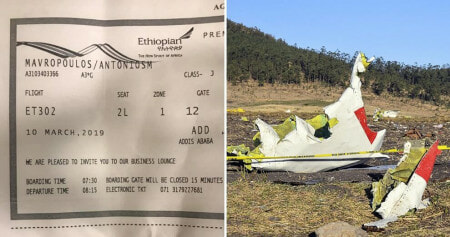