In an investigative piece by Sinar Harian, a local Malay language daily, they revealed that after several visits to local ice factories in the Klang Valley, all of them are disgusting!

According to them, they use ‘treated waste water’ in making their ice slabs and ice cubes. Also, the factories they’re made in are apparently filthy!

Sinar Harian has noted that there was moss on the inside of the pipes carrying the ‘waste water’ which made them feel rather uncomfortable. 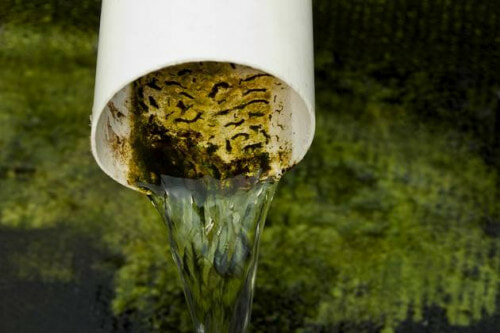 They reported that the manufacturers prefer to use waste water as it freezes at a higher temperature, which makes the freezing process quicker.

Another thing to note was the presence of stray animals, particularly dogs in the premises. They questioned the halal-ness of the ice and worry that the presence of animals may taint the ice.

They further stated the toilets in the factories are filthy with pools of stagnant water here and there due to clogged drainage systems. This raises alarms for dengue and zika! 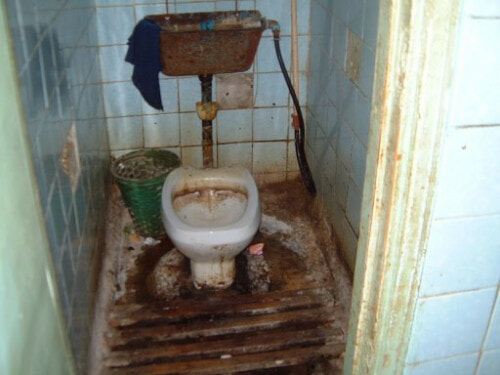 The report did not, however include the name of the factory. They warned that although some factories may be clean, one can never truly be sure which factory made which batch of ice.

They have listed typhoid, e-coli, cholera, gastroenteritis and Hepatitis A as possible diseases that could be spread from the ice.

Even Ice Cube Can’t Handle This No More

DBKL’s director Dr Hayati Abdullah mentions that these filthy factories are likely ‘rogue’ factories, and urges the public to always inform DBKL if they have knowledge of such illegal factories.

There’s no need to panic too much, treated waste water, if done right, is safe to drink. Also, mid-tier dining locales almost always have their own ice machines fed with filtered water so there’s that.

Though since we can’t be 100% sure of most of the things we consume, World of Buzz would like to encourage people to bring your own water bottle and only frequent restaurant with good cleanliness scores from the Health Ministry!