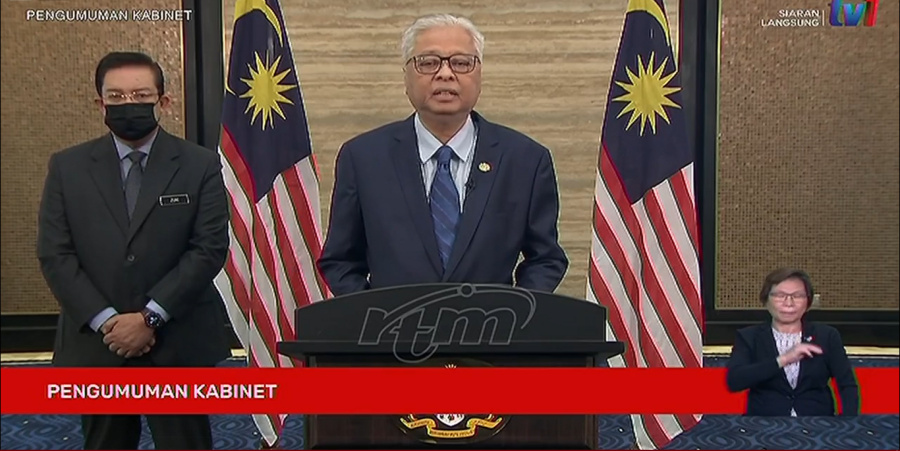 What’s surprising this time around, is that Ismail announced no deputy prime minister in his administration as it is a smaller Cabinet than his predecessor Tan Sri Muhyiddin Yassin.

Prior to his announcement, there was plenty of speculation on who would be appointed his deputy with names such as former senior minister Datuk Seri Azmin Ali and Perikatan Nasional (PN) secretary-general Datuk Seri Hamzah Zainudin, who is also Bersatu secretary-general, being thrown into the mix 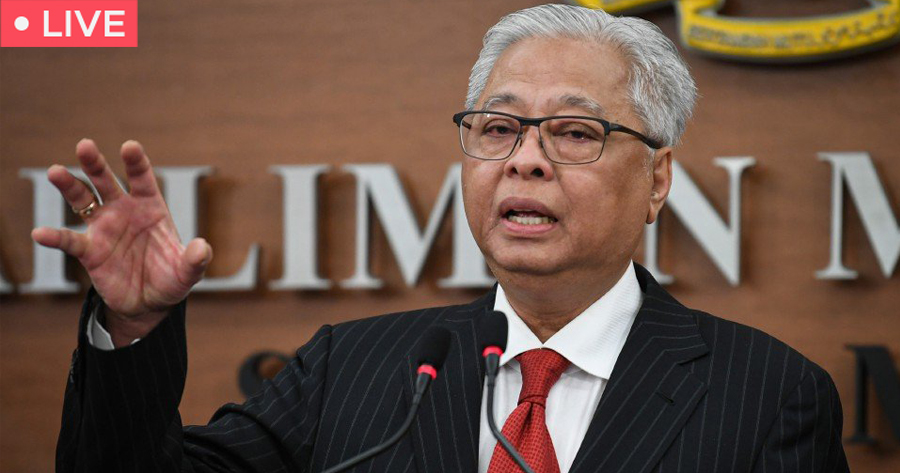