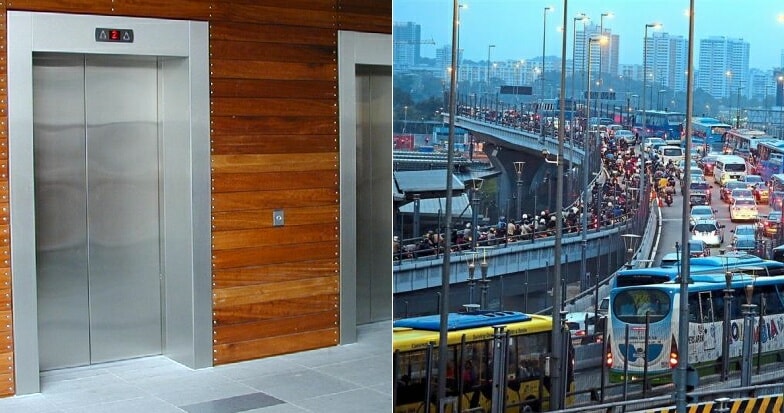 Oh, no! This is serious!

The Star just reported that thousands of people are stuck in lifts and traffic jams because of a major power outage in Johor Bahru at approximately 1pm today (6 September 2018).

The disruption in electricity supply had caused traffic lights to stop functioning. This predicament led to huge chaos in many roads, mainly Jalan Tun Razak, Jalan Skudai and Jalan Larkin. 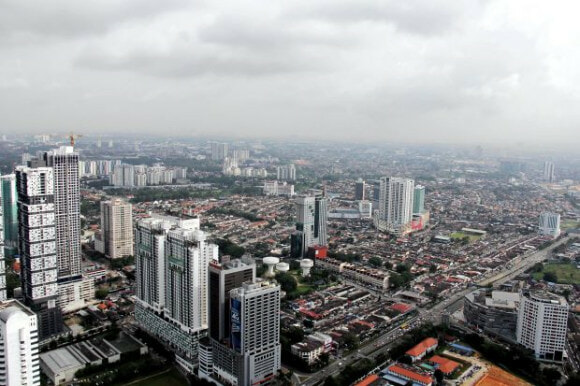 So, police personnel have been sent to the main junctions to help those affected by the power outage. In the meantime, several people living in tall apartments were also reportedly stuck inside lifts as soon as the power went out.

According to a spokesman from the Larkin Fire and Rescue Department, they have received some information via phone calls about people being trapped in lifts. He shared that they are sending their people to help the victims. 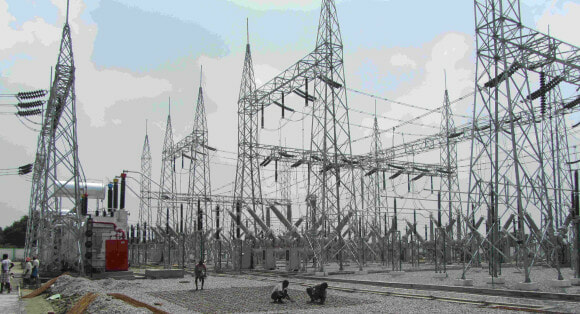 On the other hand, the electric utility company has said that the power disruption has only affected Johor Bahru and Kluang.

A recent update from Johor International Trade, Investment and Utilities committee, Jimmy Puah Wee Tse, revealed that the main substation in JBCC had reported a problem which resulted in the major power cut. Jimmy was quoted as saying,

“The electric utility company has assured me that they are doing their best to resolve this. I urge the people to be calm and let them resolve this matter. I also urge those in high-rises not to use the lifts during this time to avoid being trapped.” 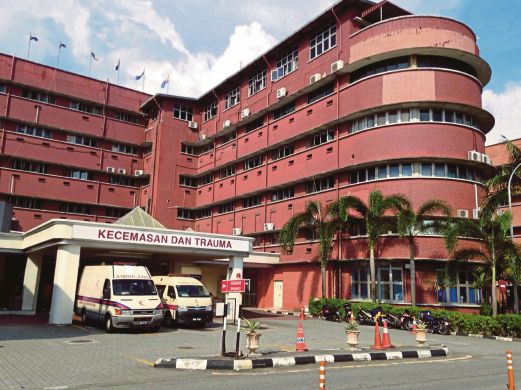 He also added that the company has sent mobile generators to critical places like hospitals. Well, that’s good to hear!

[Update] At 5.46pm, NST tweeted that the power outage was actually caused by damages at the Main Johor Bahru City Centre Substation, according to the electrical utility company’s representative.

Oh dear, this is a critical issue! Let’s hope they help the victims and quickly find a solution to this problem.

[This story is still developing]

Also read: New Update to Your TNB Bill Could Save Malaysians Time and Hassle, Here’s How 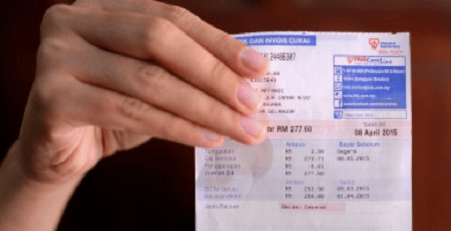