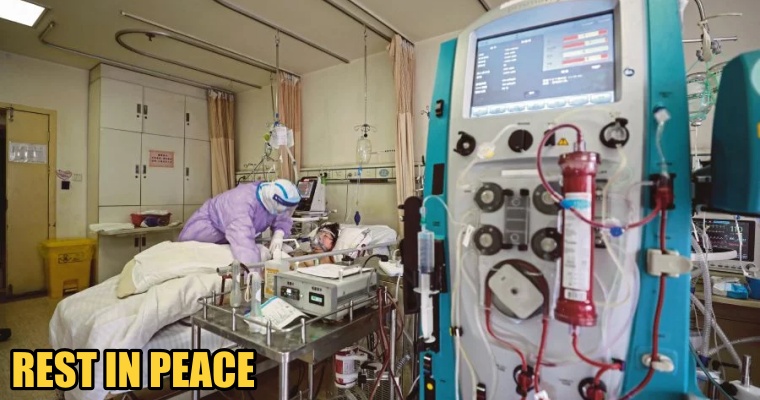 Just as we are updating you guys about the Covid-19 outbreak in Malaysia, four more deaths were reported by the Ministry of Health this evening (21 March).

The total cases of deaths related to Covid-19 has shot up to eight people as of today (21 March).

The Ministry of Health revealed the information of the victims on their official Facebook page.

Malaysia’s 5th Covid-19 patient who passed away was a 79-year-old Malaysian woman who had been admitted to a Borneo medical centre on 16 March after having fever and cough for five days. On the second day of admission, she experienced breathing difficulties but her family rejected respiratory support for her. Thus, her family brought her home on 17 March. However, the virus was transmitted to the victim’s son and daughter due to close contact. The victim passed away on 18 March.

As for the 5th death, the victim was a 40-year-old woman who was admitted into Hospital Umum Sarawak on 18 March. She had been having fever and cough since 7 March. She was tested Covid-19 positive on 19 March and was given respiratory support on that very day as her condition deteriorated. She passed away today (21 March).

The 7th death involves a 57-year-old Malaysian man who travelled to Vietnam, and had contact with a Covid-19 positive patient from the Sri Petaling tabligh gathering cluster. He was admitted into Hospital Kuala Lumpur on 18 March after experiencing fever, cough and sore throat for a week. He was given respiratory support as his condition continued to worsen, unfortunately, he passed away in the afternoon today.

The 8th Covid-19 death is a 69-year-old Malaysian man who attended the Sri Petaling tabligh gathering. He was hospitalised at Hospital Tumpat on 16 March as he was having fever since 12 March. He was then transferred to Hospital Raja Perempuan Zaiab II, Kota Bharu, on 18 March after finding out that his condition was worsening and he required respiratory support. He passed away in the afternoon today.

We are saddened to report on the victims of Covid-19 and we hope they can rest in peace. Our deepest condolences to their family. 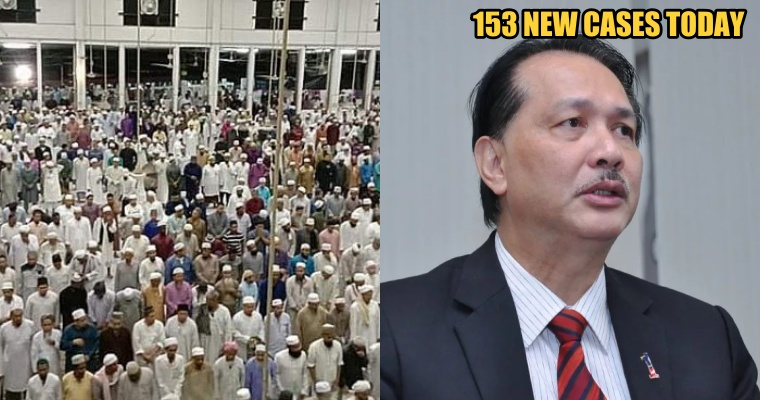