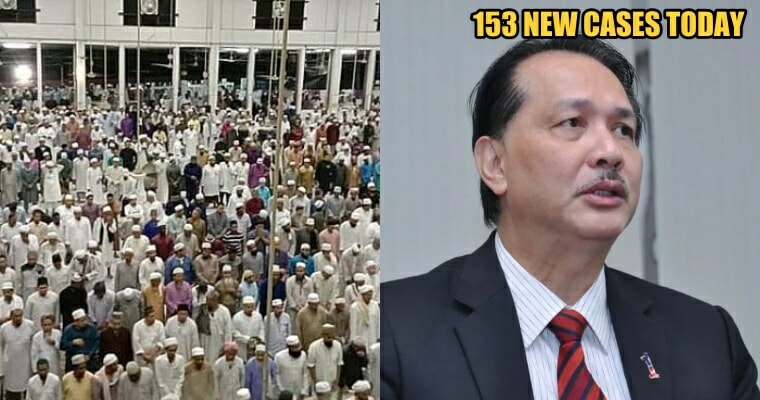 At a press conference by the Ministry of Health today (21 March), Director-General of Health Malaysia, Datuk Dr Noor Hisham Abdullah had commented that more confirmed cases of Covid-19 are expected to surge in the coming days.

Dr Noor Hisham announced that there are 153 new cases, and one patient passed away this morning. The total of confirmed cases in Malaysia soared to 1,183.

The Ministry of Health had made a Facebook update, informing the public that within the past 24 hours, two Covid-19 deaths were recorded. The news regarding the third death was announced on MOH’s Twitter account (@KKMPutrajaya) last night (20 March), while the fourth death just occurred today.

According to the MOH, the fourth patient who passed away was Case 238, a 50-year-old Malaysian man. His case belongs to the Sri Petaling tabligh gathering cluster and he was admitted to Melaka Hospital on 12 March. On the fifth day of admission, he had been given respiratory support. However, his condition deteriorated day by day and unfortunately, he was announced dead at 10:30am today.

“The 238th case belonged to the Masjid Jamek Sri Petaling tabligh gathering cluster. He (the victim) was admitted into the hospital on 12 March with the symptoms of Severe Acute Respiratory Infection.” 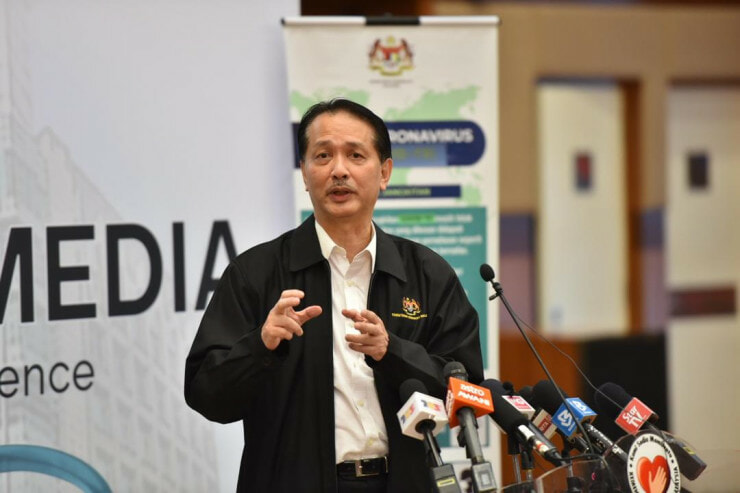 Dr Noor Hisham had also mentioned that 90 per cent of the positive cases reported today are related to the tabligh event. Other than that, 19 MOH staff and five private health workers were also tested Covid-19 positive today. Dr Noor Hisham explained that these healthcare workers were the first and second generation of close contact with the tabligh gathering cluster. The healthcare workers who contracted the coronavirus were not related to non-compliance.

During the press conference, Dr Noor Hisham urged the attendees of the tabligh gathering who have yet to get themselves tested to get immediate medical attention.

He had also pressed on the issue regarding the patients’ honesty when it comes to history taking, pleading the patients to be truthful and inform the medical staff their travelling history (ie. to the tabligh gathering) immediately. 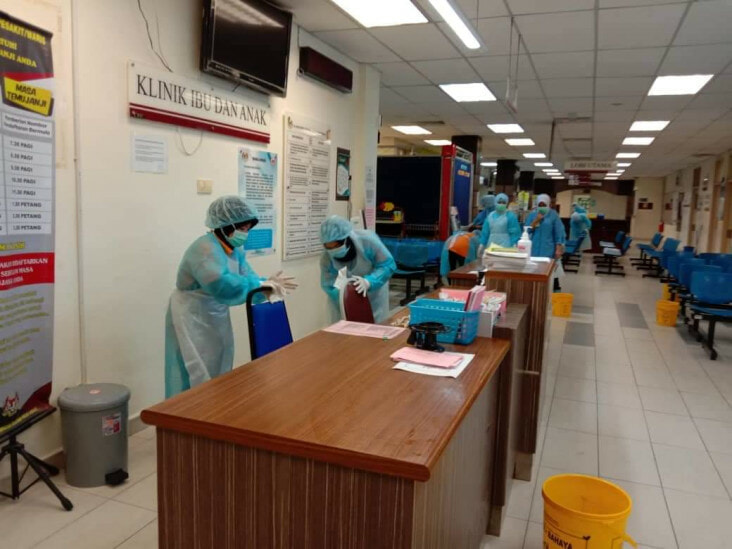 When reporters asked about revealing the patients’ information to the public, Dr Noor Hisham explained that it is absolutely against the medical procedure because patient’s confidentiality is required to be protected. Exceptions can only occur when patients have given their consent to reveal their identities. 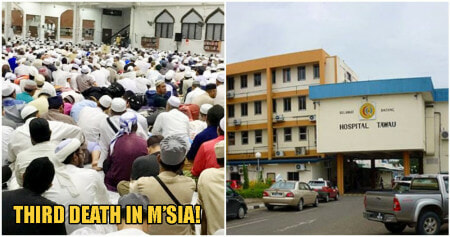