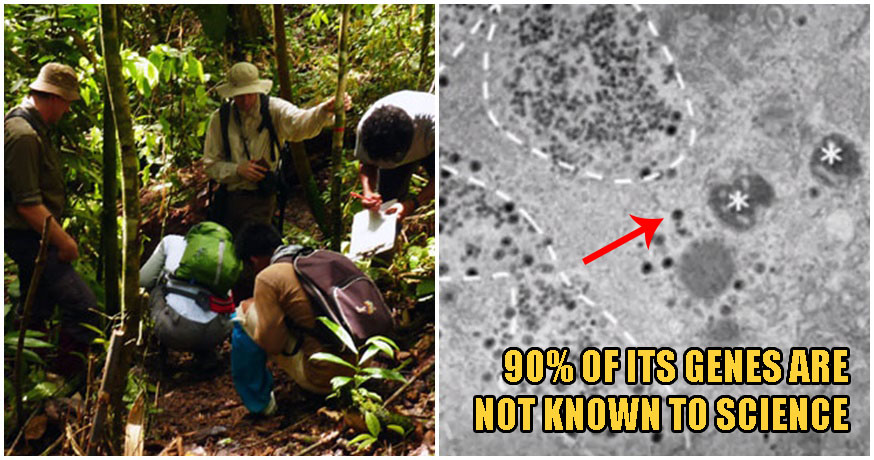 Be prepared, because this piece of news reported recently by The Independent, Futurism and Science Alert may not necessarily be the development that you’ve been waiting to hear about the current state of the world. But, don’t get in a panic just yet. According to both publications, it has been revealed that an international team of researchers has made a startling discovery in an artificial lake in Brazil.

They found a new virus that when analysed, had 90% of genes that had never ever been recorded by scientists, according to their paper which can be found on bioRxiv. 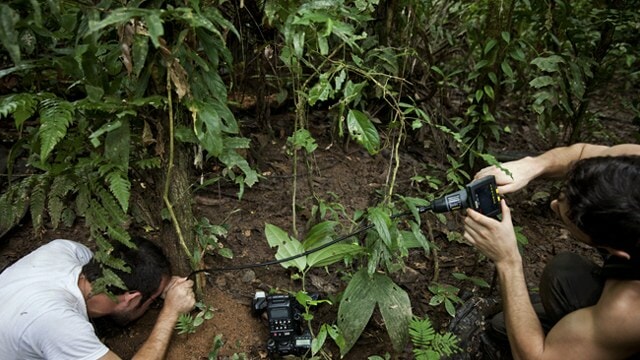 This revelation has left scientists puzzled, as not only does the virus have almost no genes that were recognisable to science, the new virus is actually much smaller in size as compared to other viruses. It is said that the virus was collected from amoebae in the artificial lake. 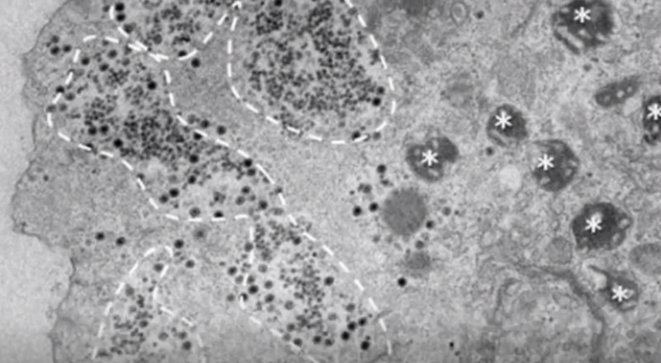 Now dubbed ‘Yaravirus’. after ‘Yara’, which means “mother of all waters” and a representation of a mermaid-like creature from Brazilian mythology that was said to have lured sailors down into the depths of waters to live with her forever, very little is known about the virus itself. 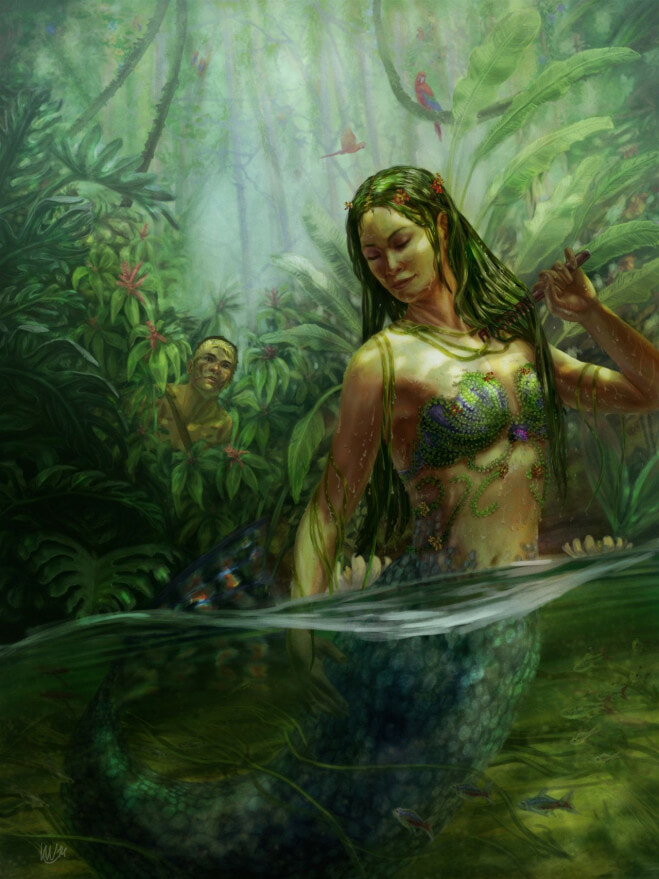 Despite the fact that 90% of the virus’ genes are still unrecorded by science, the remaining 10% seems to show that the virus shares some similarities with ‘giant’ viruses; the link between them is still unclear. And before any of you start freaking out, no, the virus hasn’t begun to spread, but further studies will be conducted to learn more about it.

So we can now all exhale a collective breath of relief, given the fact that it’s unlikely (at least at this point) that the virus might wind up causing another outbreak. Which comes to show that there’s still so much to the natural world that we humans don’t know about! 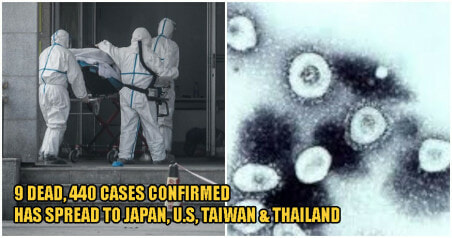 The Covid-19 virus is no joke and we should comply with the procedures set in place by the government to...

The police are seeking the help of the public to find the parents of a little boy, aged between two... 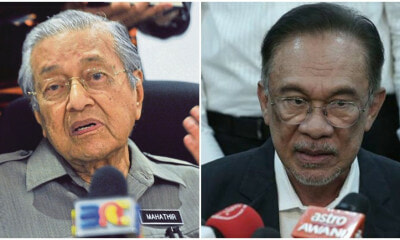 Yesterday (23 September), the President of the Pakatan Harapan (PKR), Datuk Seri Anwar Ibrahim, made many claims during his live...