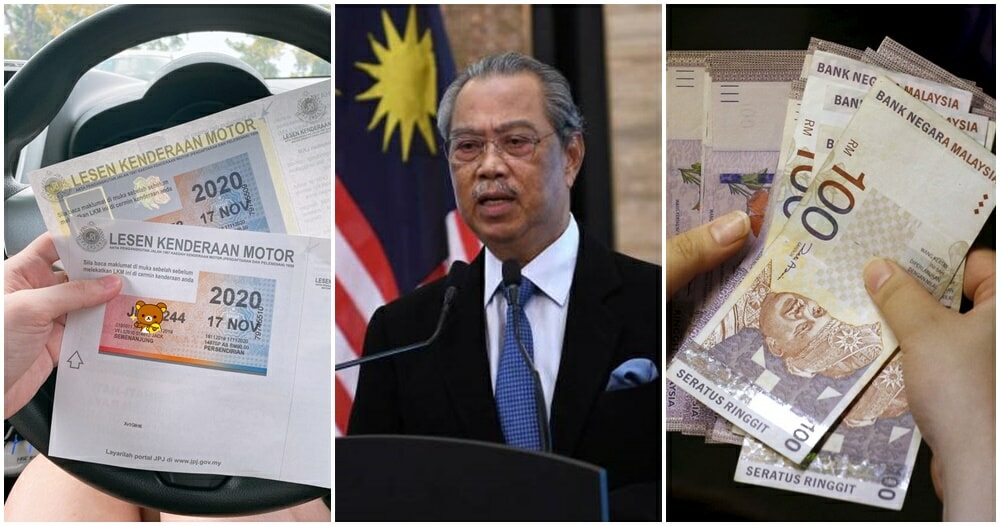 With the pandemic still at large, every month feels like a year. As we enter the last quarter of 2020 in October, there’s a whole list of deadlines, government initiatives, and policies that are coming into effect this month that everybody needs to know. If you can’t keep track of all of them, don’t worry. We’ve got you covered – Here’s everything that you need to know about what’s happening in October; 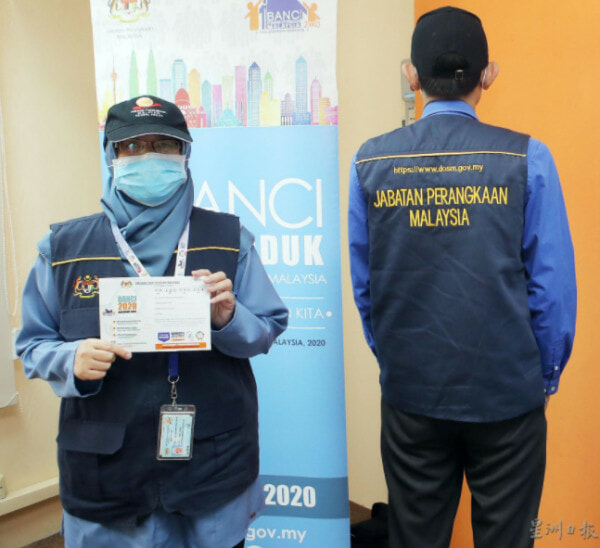 Online registration for the first phase of the national census was originally supposed to take place between 7 July to 30 September. However, due to the lack of response, the Department of Statistics Malaysia has extended this deadline to 6 October. Citizens who do not complete the report by this date will be visited by the E-census staff.

2. Census staff will go door-to-door for registration from 7 to 24 October

If you don’t fill up your E-census report by the 6th, you’ll be visited by the census staff who will conduct face-to-face surveys in the second phase of registration that will take place for two weeks between the period of 7 October to 24 October.

3.  Micro-enterprises can start applying for GKP starting this month

4. Citizens can start applying for BPN 2.0 (the National Care Assistance Fund) on 15 October 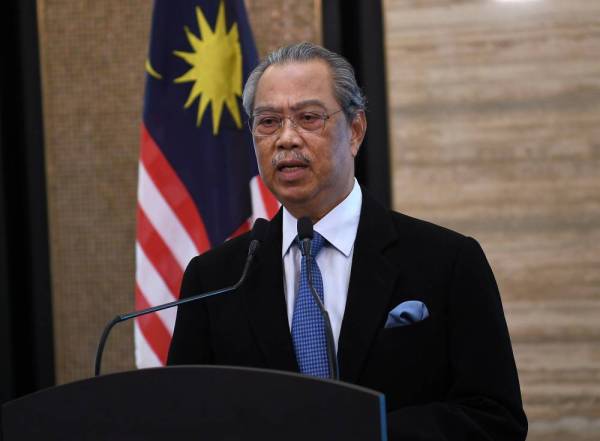 The government also announced that there would be another round of BPN distributed to eligible members of the population. Citizens can start checking online starting 15 October to check their eligibility. If you are eligible but have never applied nor received your BPN money, you can start applying on 15 October.

5. BPN 2.0 will be distributed by the end of this month

When BPN 2.0 was announced, the government said that the aid would be distributed in two phases. The first phase is said to start by the end of this month. The second phase will resume in January 2021.

6. Repayment of loans will resume this month 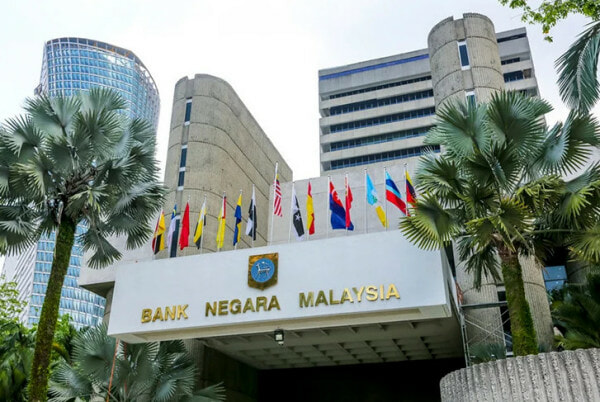 The automatic deferred loan repayment plan, also known as the extended moratorium,  that was introduced by the government in March was said to end in September. Those who are able to repay their loans are expected to do so starting 1 October. This includes both personal loans and housing loans.

7. Extension of the moratorium period for the unemployed

While those who are financially able to are required to repay their loans, the government also announced that those who are unemployed in 2020 can extend the moratorium period on their loans for an additional three months until December 2020.

8. Starting 1 October, action may be taken against those with expired road tax 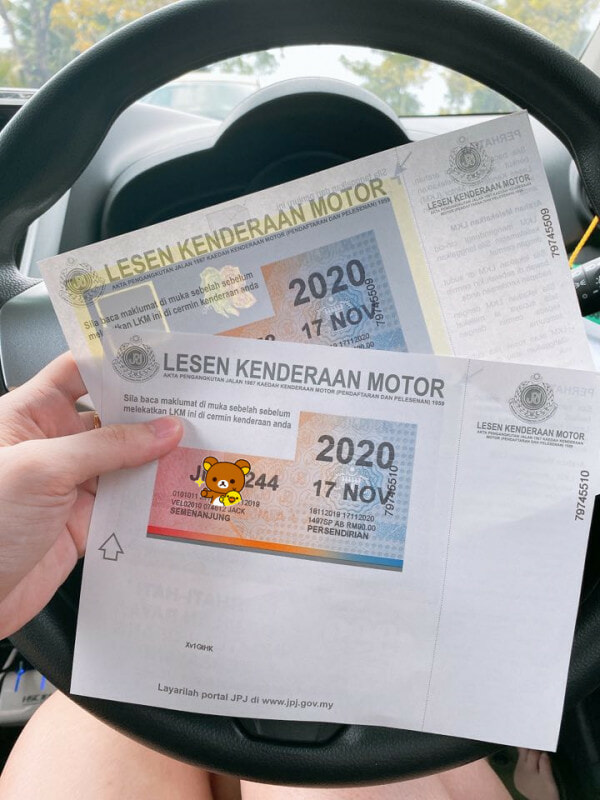 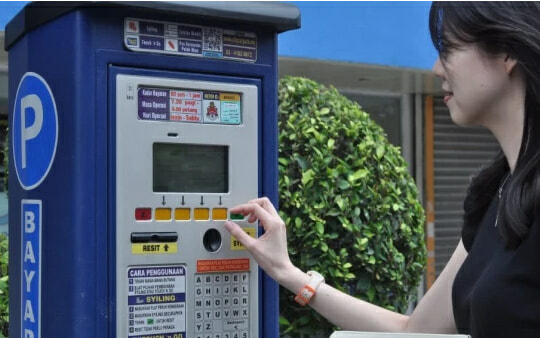 DBKL announced that they would abolish all physical parking meters and machines this month. If drivers park in public spaces, they must pay the parking fee via mobile apps like EZ SMART PARK, FIEXIPARKING, Wilayah Parking and M-CASH.

There are four public holidays to take note of this month: 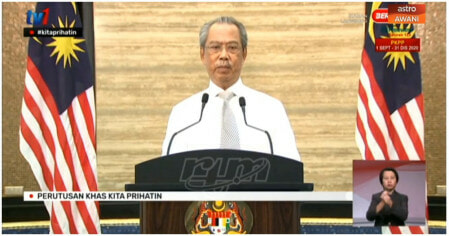