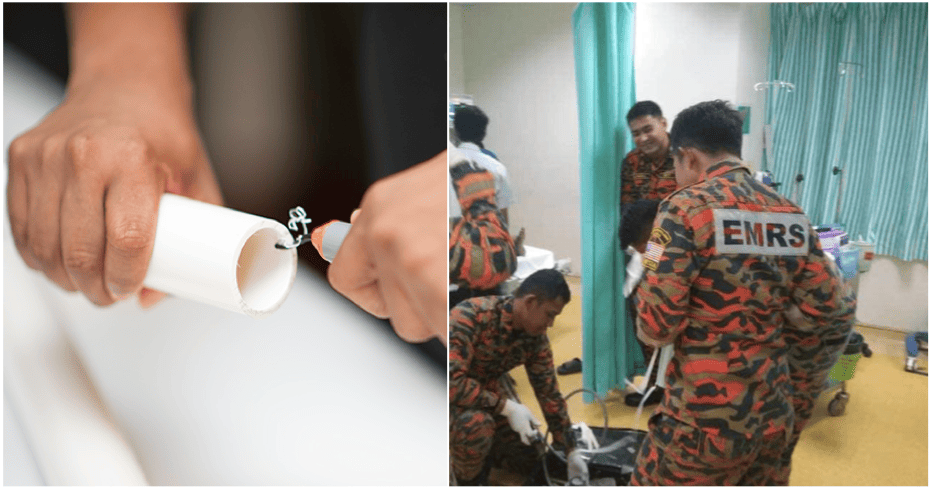 A 60-year-old man had to endure pain for 48 hours after his private parts got stuck in a PVC pipe that is about five centimetres long before he was rescued by our heroic Bomba. Ugh, that’s gotta hurt!

It took only 5 minutes for Bomba to finish their extra sensitive rescue operation. According to the official Facebook page of the Fire and Rescue Department, they received a call at around 8 pm.

As quoted by Berita Harian, the Fire and Rescue officer Rosdi Hainan said that the victim had to be brought to the hospital after he failed to remove the PVC pipe himself. He added,

“We are unsure how the PVC pipe got stuck on his private parts but we were informed that the situation had been ongoing for the past 48 hours, causing it to swell up.” 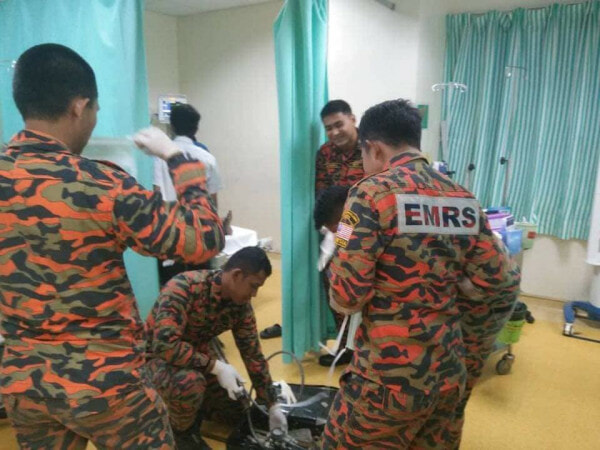 Rosdi also added that they had to use an air rescue ring cutter (ARRC) to cut the pipe carefully without doing further damage to the man.

The unfortunate victim is currently receiving treatment at HSB, Alor Setar and his condition is stable.

To all everyone reading this, please be careful with objects around you as anything and everything can do damage to your physical health and wellbeing. Stay safe ya? 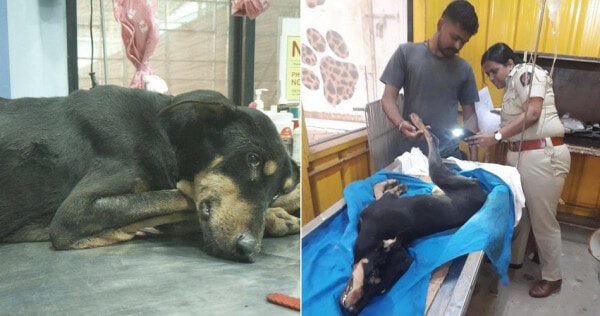