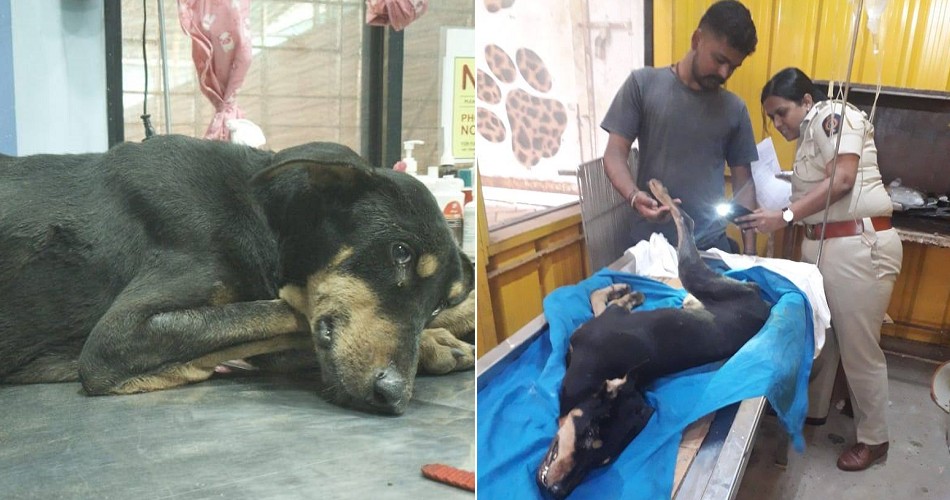 Can humans get any worse than this?

Mirror News reported that a male dog was allegedly gang-raped by four men in Mumbai, India. This horrifying news was shared by non-governmental organisation, Animals Matter To Me (AMTM), on their Facebook page. The NGO brought the poor animal to the veterinary for treatment. Good on them for taking care of the doggo. 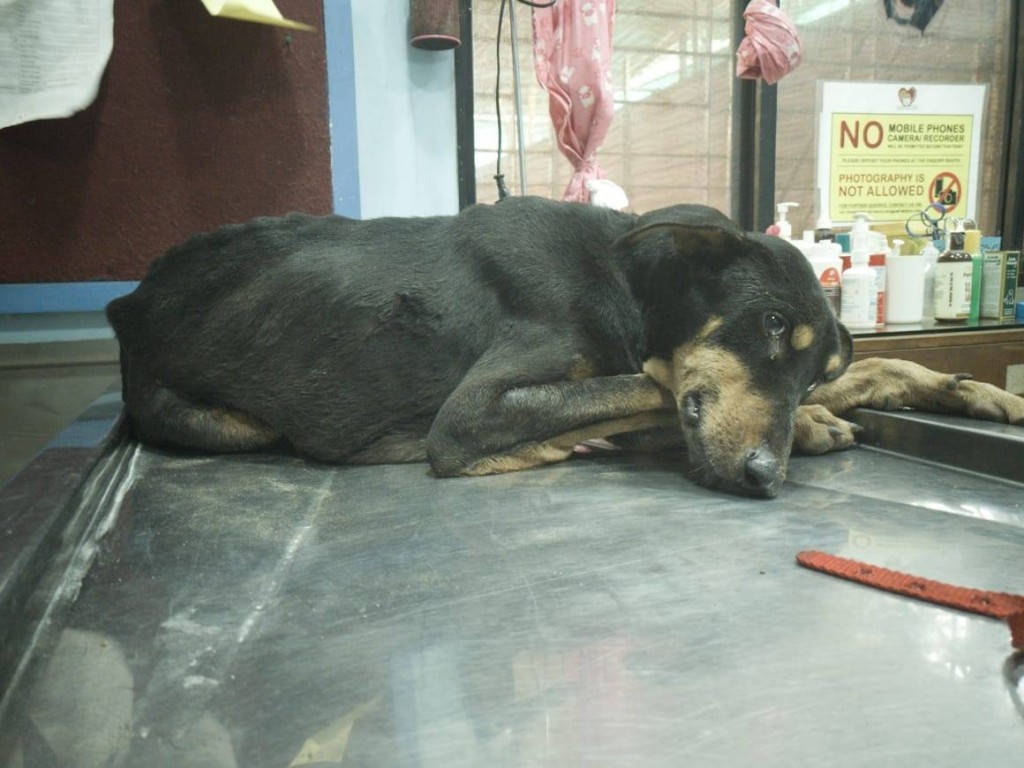 According to India Times, local resident Sudha Fernandes found the dog lying in a pool of its own blood with his genitalia mutilated. An auto driver shared with Sudha that four men who were under the influence of drugs had allegedly sexually abused the poor doggo.

He also told Sudha that the doggo’s legs were tied tightly and his mouth was gagged when the doggo was being raped. FYI, Sudha often feeds the dogs around that area and she was the one who found him in that devastating state. 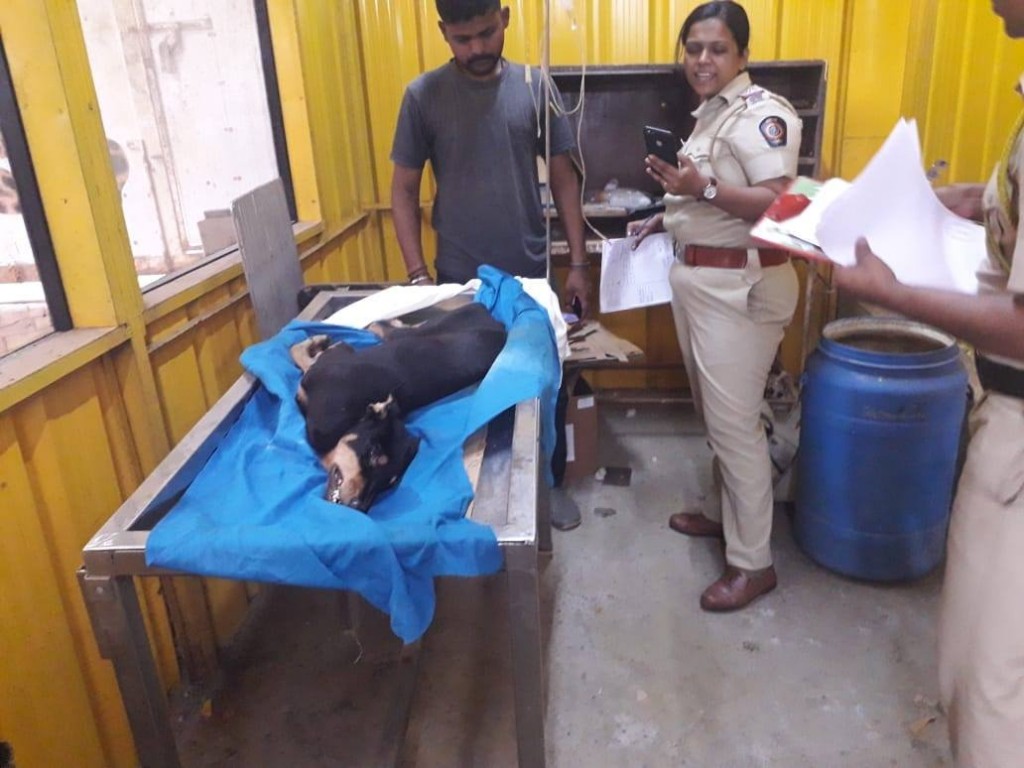 AMTM’s initial post on 20 November 2018 explained that the doggo was suffering from excessive bleeding and internal damage. The doctor who treated him said that his private parts were so damaged that it was obvious that someone had intently harmed it.

AMTM also said that a police report has been lodged and all of its volunteers are on the lookout for the rapists. They also named the brave little fella Courage! 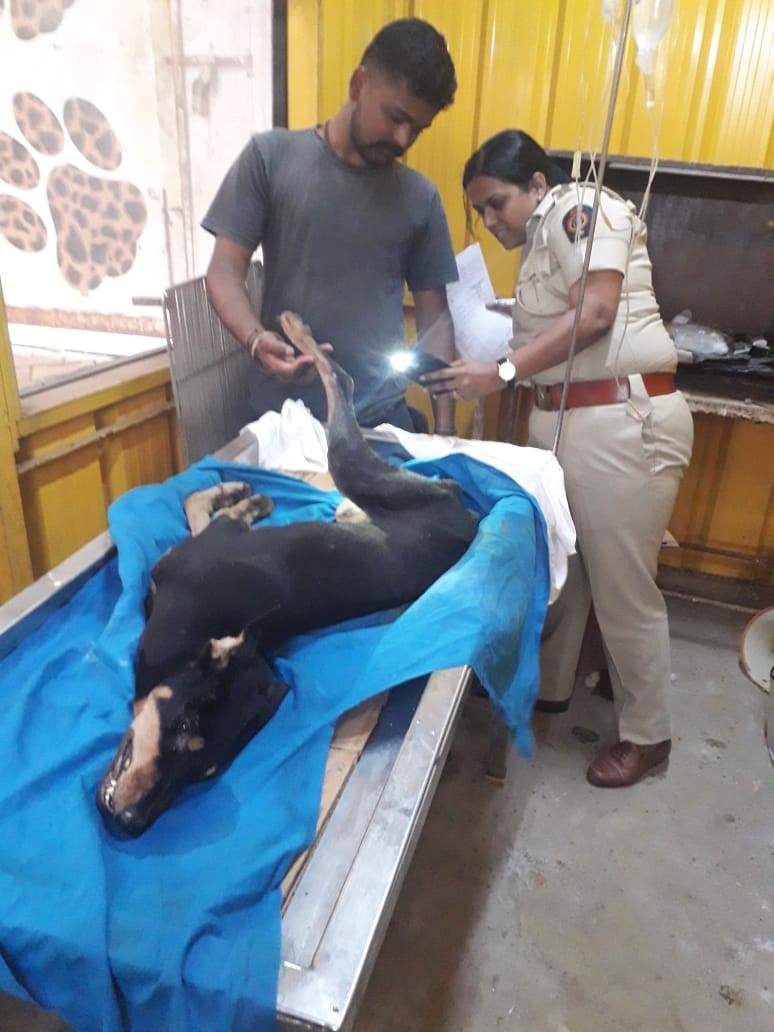 Unfortunately, in a much recent post, they announced that Courage had lost the battle and died in his sleep. They added that his remains will be sent for post-mortem. RIP Courage. We hope you find peace in doggy heaven.

Since a report has already been filed, we certainly hope that the police will nab the four men and prosecute them accordingly, if they’re indeed guilty of the heinous act.

Also read: A Pregnant Goat Died After Being Gang-Raped By Eight Men 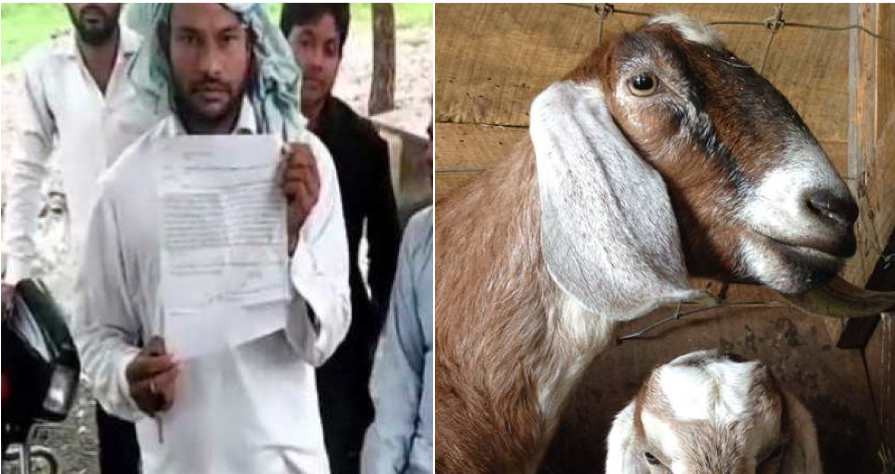