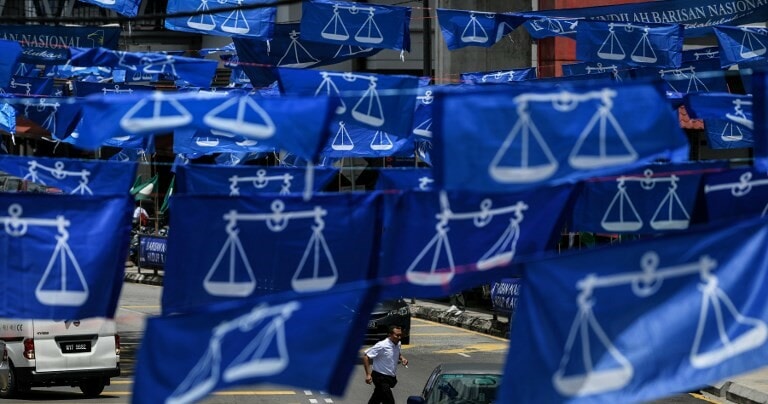 A month ago, our Malaysian streets were flooded with many colours from various party flags in attempts to persuade people to vote for the respective parties. We will never know whether those flags had an impact on the voters’ decisions, but an expert has come forward to give his two cents.

A brand consultant said today (June 8) that Barisan Nasional’s (BN) defeat in the 14th General Elections was due to its old fashioned marketing strategy that he said was “stuck in 1985”.

Marcus Osborne, CEO of Fusionbrand Sdn Bhd, said that even though BN had media professionals and well-paid advisers, they were ignorant of the changes in the media landscape, especially now that social media has become so prevalent in the society. 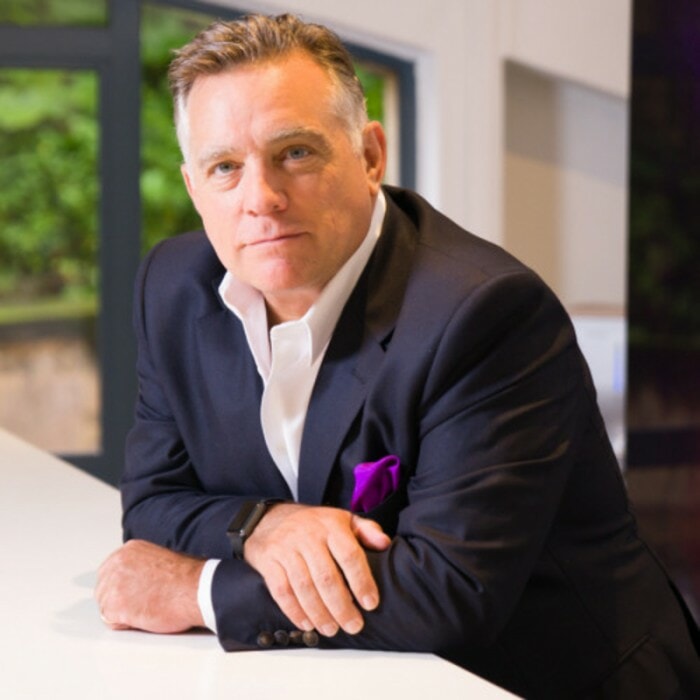 According to Free Malaysia Today, he added that BN thought all it had to do was create a party-driven message and position it in the people’s minds. I guess that explains the flood of blue flags on our streets!

Osborne said that such a strategy would only work if the nation had only two TV channels controlled by the government, and newspapers which shared the same view as the government leaders.

However, he said that it would not work in the current age where social media puts information as well as the ability to verify such information in the voters’ hands.

“Consumers behave differently on social media. They are part of communities populated by people just like them who were just as unhappy as they were. BN thought it could beat them into submission the way it had in the mass media environment,” he said. 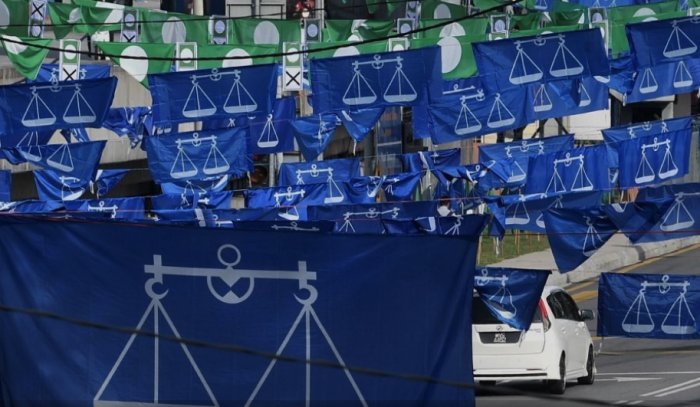 Osborne said that BN had indeed used social media aggressively, but had failed to use it properly.

“Malaysians are not confrontational, but push them into a corner and they come out fighting. Social media provided that corner.”

“This required a new, more collaborative approach to engagement but BN carpet-bombed social media the same way it carpet-bombed traditional media for more than 60 years,” he added.

Osborne said the Digital Forensic Research (DFR) lab of the Washington-based Atlantic Council think tank was quoted by Reuters as saying “over 17,000 bots tweeted content related to the Malaysian election” instantly after BN had confirmed the election date.

Shortly after this, Twitter had suspended 500 accounts that were posting malicious content or spam about the election. 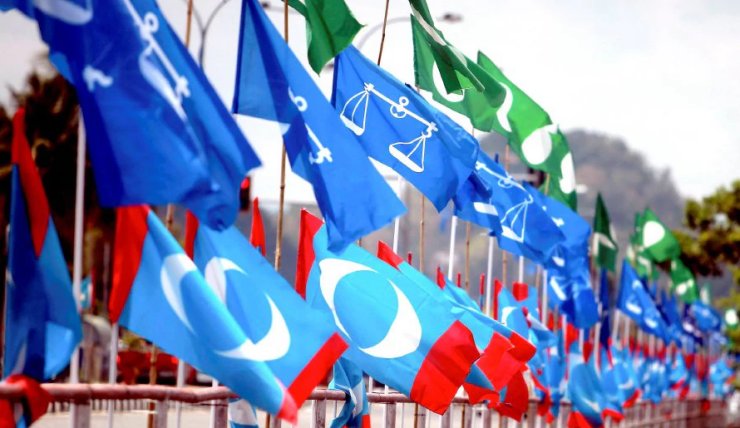 Osborne said that it is uncertain as to how much BN had spent on marketing during the campaign period, and added, “we’ll probably never know because there aren’t really any fund disclosure laws in Malaysia, but we do know GLCs were asked to and did contribute”.

He explained that BN had spent about RM20 million online, which is a lot of money for a short campaign period, a reliable source told him. On the other hand, PH only spent RM800 on social media for the whole campaign period.

“All that content you saw and probably shared got to you organically,” he said.

He said that BN had focused solely on how wonderful their president, Najib Razak, was and what the coalition had done for the country, instead of prioritising what mattered to the voters. 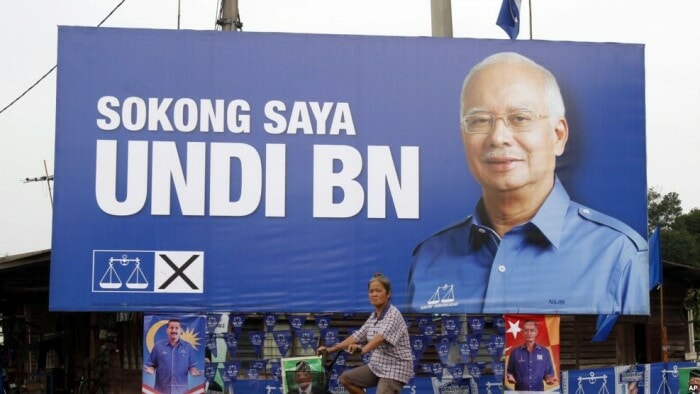 “BN made mistake after mistake. Initiatives such as weaponising Sungai Besar Umno chief Jamal Yunos and demonising DAP were perceived as negative and backfired,” he said.

He then added that while BN was busy trying to promote their prime minister-driven campaign, PH was embracing voters, “or more importantly, PH supporters were embracing voters in the digital coffee shops with informal, instantaneous responses to issues”.

Do you think that BN’s old fashioned campaign strategy had anything to do with their defeat in GE14? Or do you think there were other factors that played a bigger role? 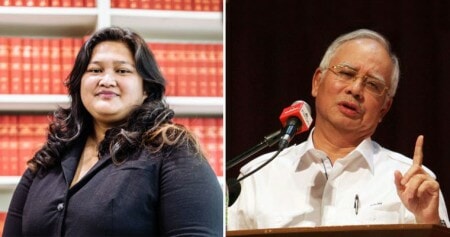