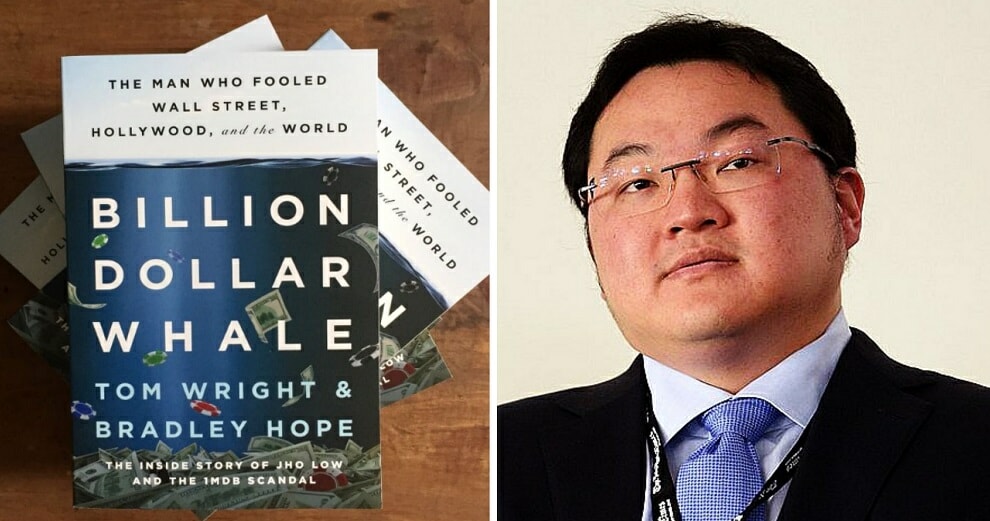 Malaysians all over the country have been enthralled by the latest book about the infamous 1Malaysia Development Berhad (1MDB) scandal, ‘Billion Dollar Whale’, which has been flying off the shelves since its release a week ago.

In the midst of the hype, one of its authors, Tom Wright, is currently in Malaysia promoting the scathing novel, which reportedly took him and Bradley Hope three years to write. In preparation for his interview with Astro Awani, it was also discovered that Tom Wright has more connections to Malaysia than we initially thought because he is actually pretty fluent in Malay!

Check out his BM skills below:

Meanwhile, it has been revealed that ‘Billion Dollar Whale’ could become a Hollywood movie much sooner than expected!

According to Malaysiakini, Tom Wright has confirmed that a movie deal for the book is on the horizon but negotiations are still underway for now. Speaking to the local press today (25 Sept), he was quoted as saying,

“We are negotiating a movie deal at the moment. There should be an announcement very soon about a movie.” 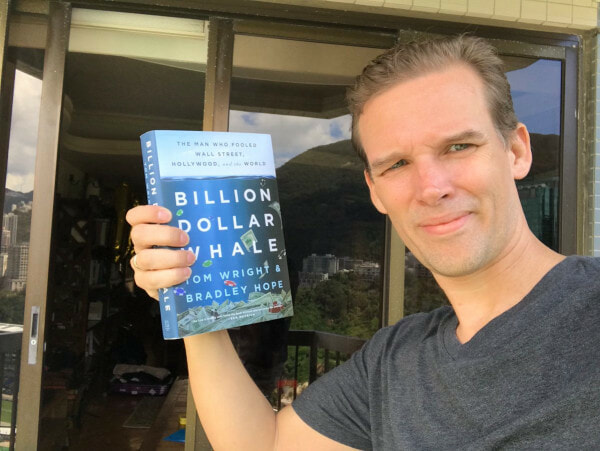 ‘Billion Dollar Whale’ documents the journey of infamous Malaysian businessman, Low Taek Jho (aka Jho Low), who has been widely accused of being heavily involved in the 1MDB scandal.

Jho Low has become infamous for the many reported extravagant gifts given to high-profile Hollywood celebrities. Among his most publicised purchases include a Picasso painting gifted to Leonardo DiCaprio, a white Ferarri gifted to Kim Kardashian, diamond jewellery gifted to Miranda Kerr, and even a RM1 billion superyacht called The Equanimity.

In light of the allegations he has faced over the years, Jho Low even launched a website containing documents in an attempt to clear his name. Meanwhile, he is still being pursued by Malaysian authorities.

Haven’t read the book yet? Check out the prologue for ‘Billion Dollar Whale’ published by the Wall Street Journal here to get a taste! 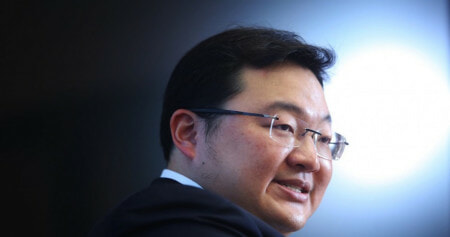