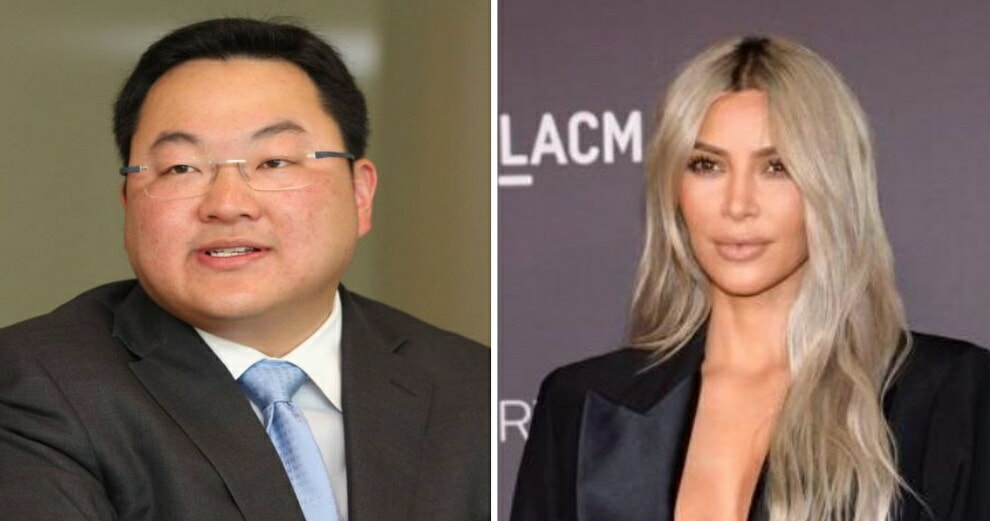 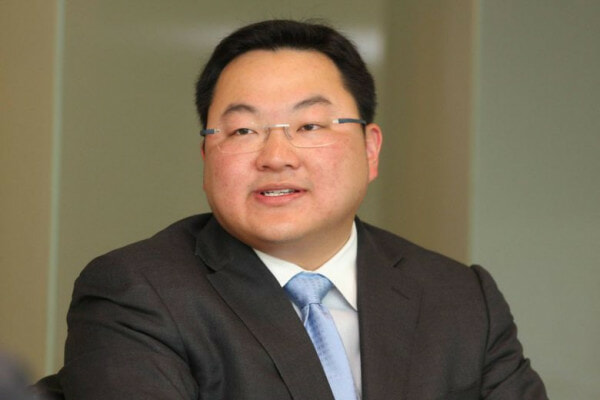 Now, another new issue has come to light from a recent report by Page Six, which claims that infamous businessman Low Taek Jho (aka Jho Low), who is widely believed to have played a role in the 1MDB scandal, gifted Hollywood celebrity Kim Kardashian a USD$325,000 (approx. RM1.3 million) Ferrari.

According to the report, Jho Low allegedly gifted the luxury sports car to her back in 2011 as a wedding gift for when she was married to basketball athlete Kris Humphries. The report claims they had fought over the car during divorce proceedings months later.

While she had reportedly kept the car following the divorce, Kim’s publicist and divorce lawyer did not clarify whether she is still driving it. 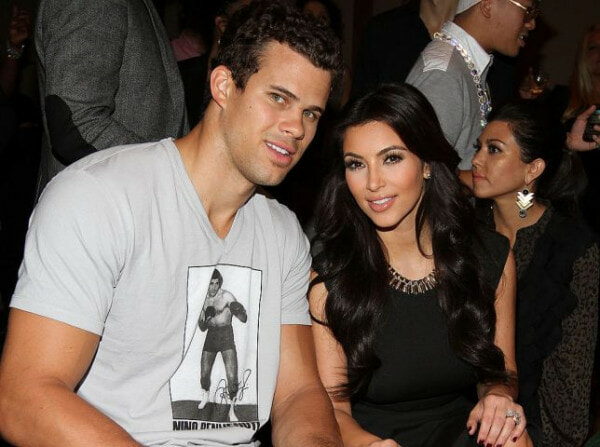 In a report from RadarOnline that covered the couple’s divorce in 2012, it was reported that the car was a gift from “a very wealthy Malaysian businessman”. Now, according to sources in the Page Six report, the businessman was revealed to allegedly be Jho Low.

Meanwhile, the U.S. Department of Justice (DOJ) has not disclosed whether or not they will attempt to recover the Ferrari, along with the other gifts Jho Low had reportedly given to his other celebrity friends.

Kim K. and Kris Humphries reportedly got a $325K Ferrari from Jho Low. Does she still drive it? Will she hand it to the government like Leonardo DiCaprio and Miranda Kerr? Read Billion Dollar Whale, out Sept. 18! https://t.co/2GGuZRu61r

Previously, the DOJ seized a Picasso painting from Leonardo Dicaprio, along with USD$8 million (approx. RM33 million) worth of diamond jewellery from Miranda Kerr.

Meanwhile, it appears that Malaysian authorities have yet to address this new information, so stay tuned for more updates! 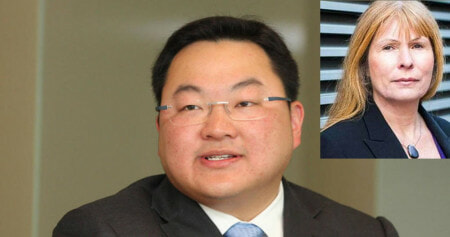