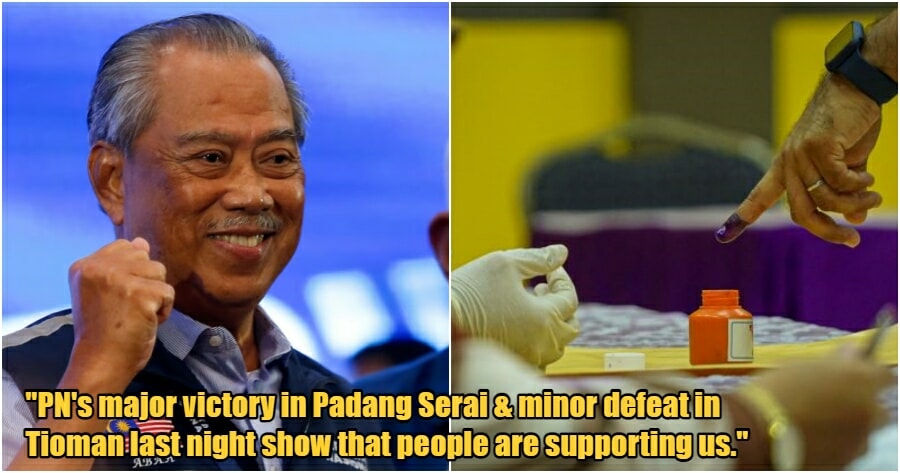 Nearly 3 weeks after GE15, the opposition – Perikatan Nasional (PN) has pointed out what they don’t like about the unity government many, many times. As Dato Seri Anwar Ibrahim carries out his duty in serving the rakyat, PN’s Chairman Tan Sri Muhyiddin Yassin continues to express what he thinks of the government and GE15.

“The biggest electoral fraud ever” 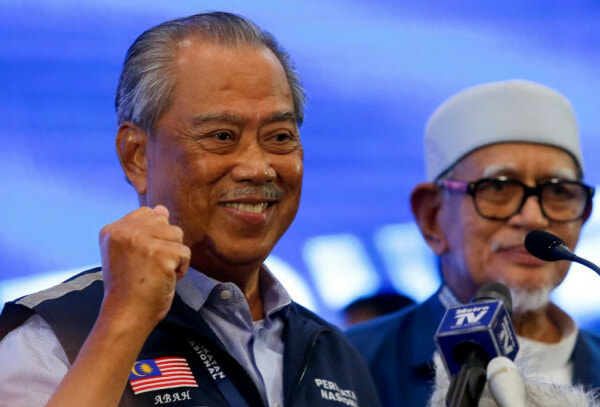 Muhyiddin certainly shows no mercy when it comes to voicing out his thoughts about the recent election. In his Instagram post this morning (December 8), Muhyiddin didn’t only say Pakatan Harapan (PH) and Barisan Nasional (BN) lied during GE15, but he also dubbed their lies “the biggest electoral fraud ever“. However, as PN won the majority of 16,260 seats in the election at Padang Serai, Kedah last night (December 7), he believes the victory shows that the rakyat is not amused with the unity government.

As Padang Serai was the stronghold of PH since 2008 until its defeat last night, it convinced Muhyiddin even more that the people do not believe in both BN and PH.

“PN’s major victory in Padang Serai and minor defeat in Tioman last night are positive signs of the support from the people towards us,” he said. 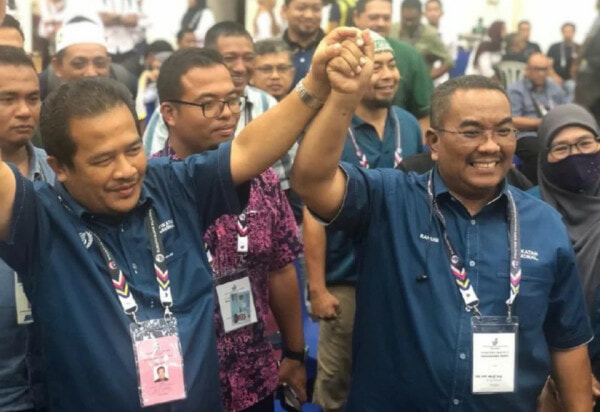 “The supporters of BN & PH are now supporting us because they’re disappointed with the lies that those parties spread during GE15.” 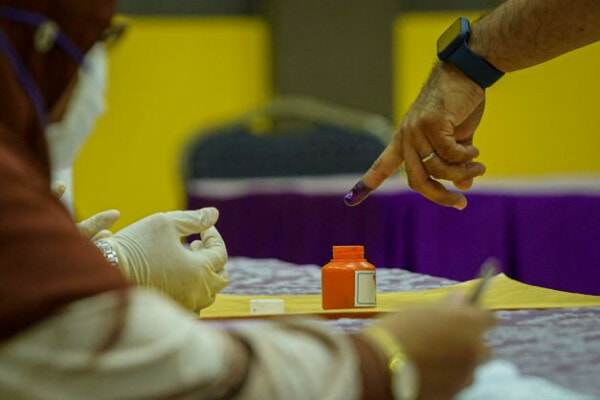 Muhyiddin congratulated Cikgu Azman Nasrudin, the PN candidate who secured his seat in Padang Serai last night during the election. He also said that the victory in Padang Serai is another sign that the unity government doesn’t get the blessing of the people.

“As for Puan Nuridayu Hashim, do continue your fight for PN. We’re on the right track,” Muhyiddin told the PN candidate in Tioman, who almost secured her seat but lost to BN.

It’s too early to tell as we’re 5 years away from the next election. However, do you think PN’s major victory in Padang Serai yesterday signifies the failure of the unity government in GE16? Do you think GE15 is as bad enough to be remembered as the biggest electoral fraud?

Also read: Faizal Azumu: Anwar’s Gov’t is Not a Unity Gov’t, But a Political Arrangement With BN 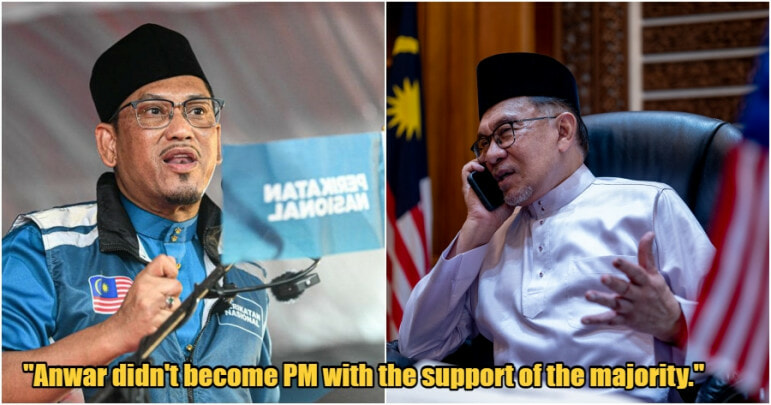