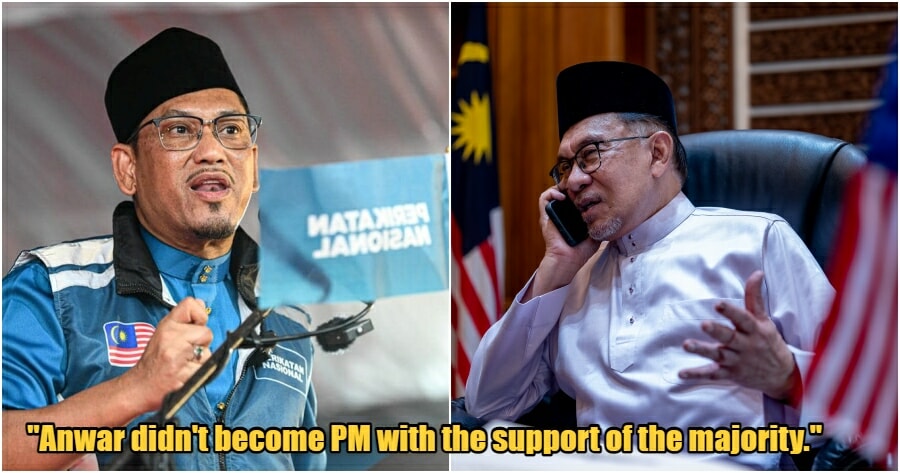 Fans of the Pakatan Harapan (PH) cheered yesterday (November 24) when Dato Seri Anwar Ibrahim was elected the 10th PM of Malaysia. Before Perikatan Nasional (PN)’s Tan Sri Muhyiddin congratulated the new government, Faizal Azumu, who is also from PN had something to say about the new government.

“No, this is not a unity government” 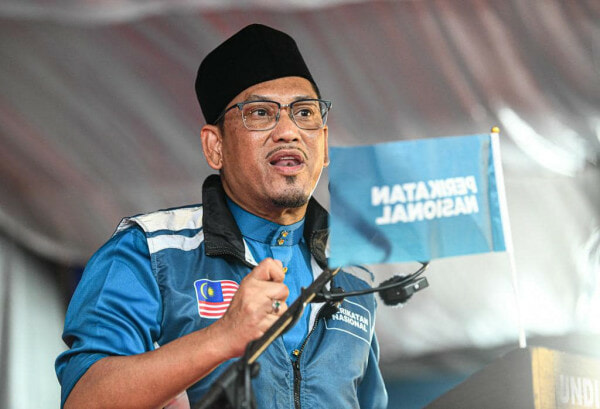 Despite being suggested to form a unity by the King, Faizal made it clear that he’s not a fan of the new government, which is led by PH. This is because he does not think the new government reflects unity but simply a political arrangement with Barisan Nasional (BN), in which the leader, Datuk Seri Ahmad Zahid Hamidi is still facing corruption charges.

Faizal, commonly known as Peja also highlighted how Anwar once said that he will never work with BN that is involved in scandals and corruption, reported Astro Awani.

“Anwar didn’t become PM with the support of the majority, but through an arrangement with BN when he said he wouldn’t work with corrupted party.” 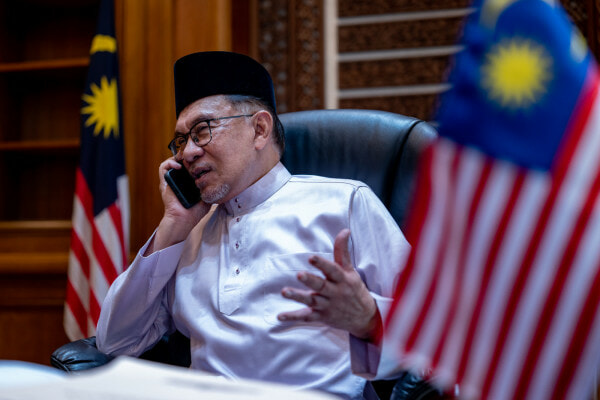 Peja then said that the chairman of PN, Muhyiddin refused to work with Zahid as he does not want to drop the corruption charges that the latter is currently facing. He added that PN, which represents the Malays is not part of the PH-BN government due to the “domination” of DAP.

Faizal Azumu lost to Anwar in Tambun for GE15, which resulted in none of the parties having a simple majority, and led to a few days of chaos and “drama” prior to the formation of the new government.

Do you think the current government represents unity, and do you think it will bring many great changes to the country? 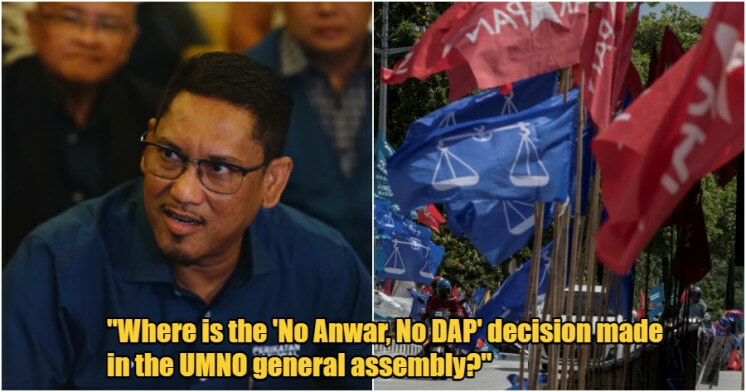