UMNO’s decision to form a government with Pakatan Harapan is a “crossover” that shocks many Malaysians, and since then, a number of politicians have expressed disinterest in working with PH.

The former Minister of Youth & Sports, Faizal Azumu is not afraid to be blunt and called the combination of UMNO and PH in Perak a “recipe for disaster”. 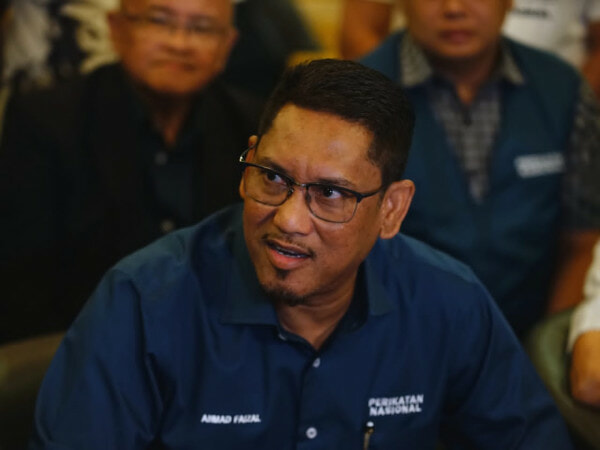 Faizal, commonly known as Peja, also said that the cooperation confirms rumors before GE15 – UMNO leaders are working on a new form of alignment with PH simply to stay in power.

“We’re also wondering where is the “No Anwar, No DAP” decision made in the UMNO general assembly.”

In a statement released this evening (November 21), Peja made it clear that he stood firm with his decision – PN in Perak will happily stay as the opposition if none of the other parties are willing to comply with PN’s principles, which are Prihatin, Bersih, dan Stabil (Caring, Clean, and Stable).

Peja, who is also the chairman of PN in Perak emphasised that they will never work with PH where DAP is also part of the party, as well as the people who are “tainted” with corruption.

Peja lost his parliamentary seats in Tambun to Anwar Ibrahim during GE15.

Fellow Malaysians, stay tuned for more updates as we are expected to find out who becomes our next Prime Minister tomorrow. 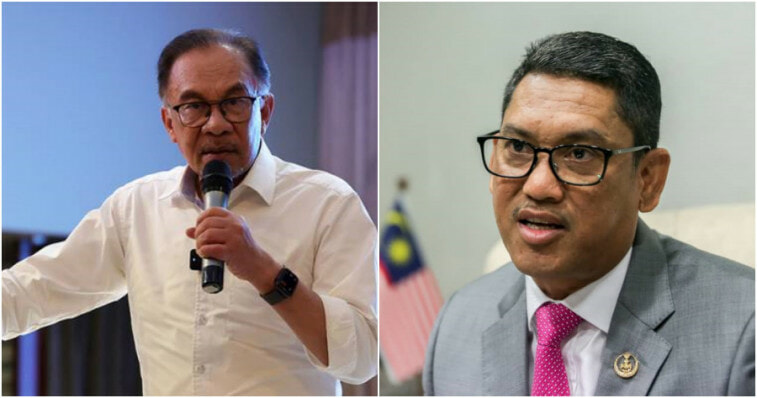