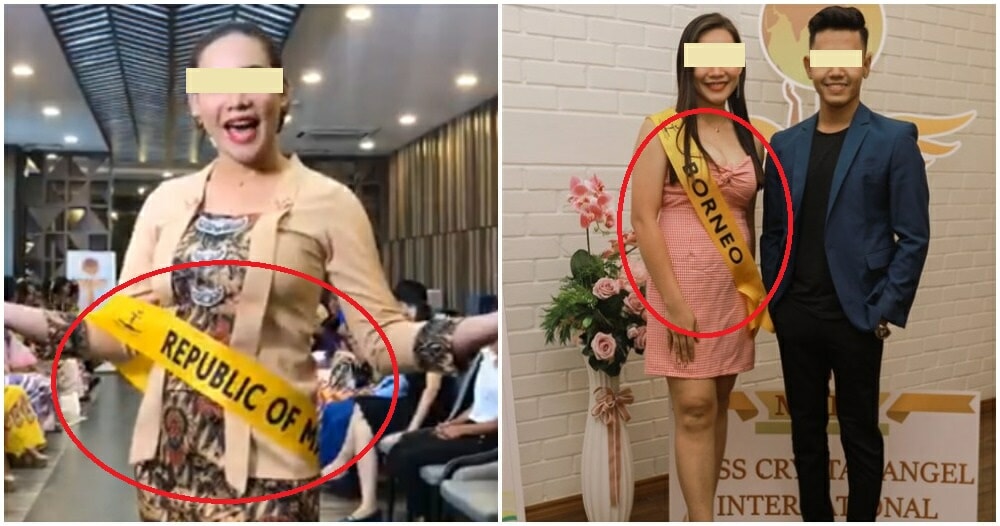 This beauty pageant in Yangon has gotten so many things wrong, we’re not even sure where to start!

The name of this beauty pageant is Miss Crystal Angel International,and on 4th November, they kickstarted their pageant. The opening ceremony was live on Facebook and many people noticed something amiss when the two representatives of our country walked down the catwalk. 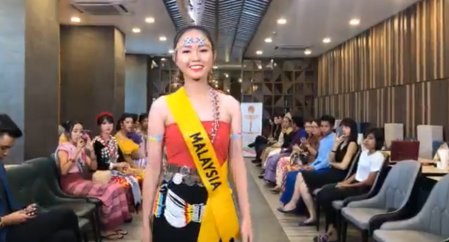 The first contestant from our country is actually a woman from East Malaysia, and she is wearing a very nice ethnic costume with her sash that says that she is from Malaysia.

However, when the next contestant came out wearing a kebaya, what really caught everyone’s attention was her sash – which actually says she is from the REPUBLIC OF MALAYSIA. What? 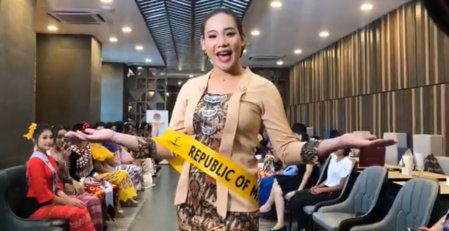 She introduces herself and also SAYS that she is from the Republic of Malaysia before singing a line from “Malaysia Truly Asia”.

Now, this video has angered a lot of people as we are a democratic country with a monarchy and not a republic. Both of these are different! According to Prepscholar, the major difference between a democracy and a republic is that a republic is a form of government whereas democracy is an ideology that helps shape how a government is run.

Netizens were outraged and called out the beauty pageant. They quickly issued out an apology saying that they take full responsibility for the mistake and that it’s not the participants’ fault. #LoveMalaysia

In the same post, they added a comment saying that they had changed the Republic of Malaysia title to … wait for it… BORNEO! This is truly baffling.

Other than that, they also said that they have already apologised so there shouldn’t be any more negativity towards the pageant committee.

In the next few live FB sessions, the first contestant who had the right sash was changed to Miss Borneo and Miss “Republic of Malaysia” is now Miss Malaysia. Why can’t both of them be Miss Malaysia?! 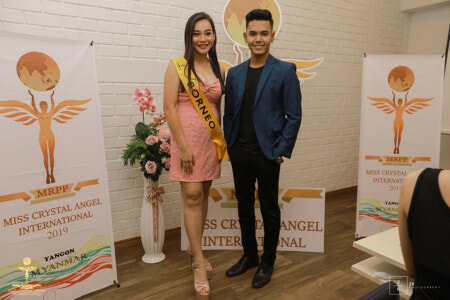 Netizens have called them out and asked them to at least learn basic geography before hosting a beauty pageant as Borneo is an island shared by the Malaysian states of Sabah and Sarawak, Indonesian Kalimantan, and Brunei.

What do you think about this issue? Tell us in the comments! 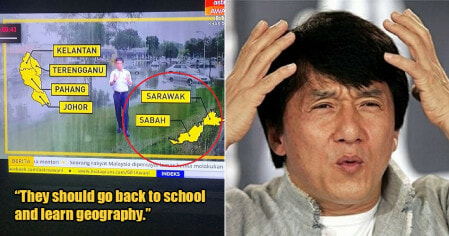