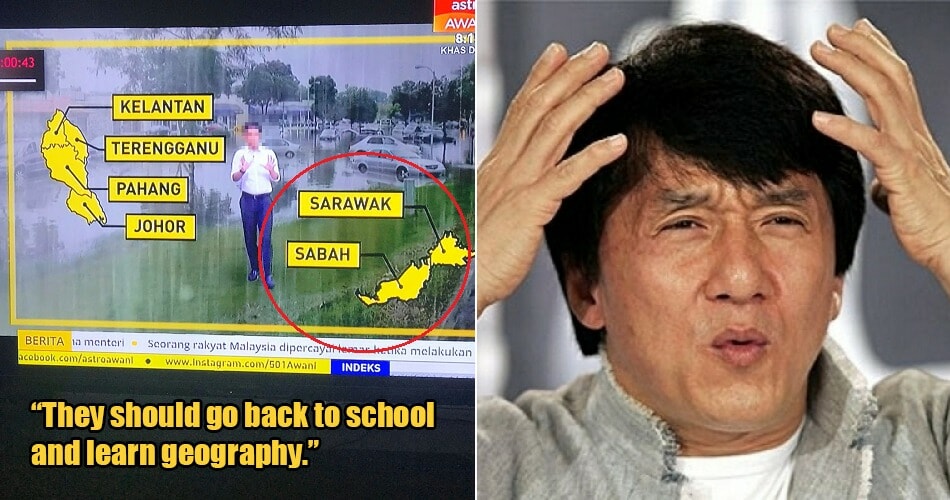 It looks like someone is going to be in a lot of trouble after this!

According to picture which looks like the weather news on a local news channel, it liiks like Astro Awani has committed a silly blunder as they labelled Sabah and Sarawak wrongly.

The picture, which got over 1,300 shares on Facebook was shared by I Love Sarawak, and they captioned the post with: “Bisa my head💆🏻‍♂️.”

You can take a look at the picture below: 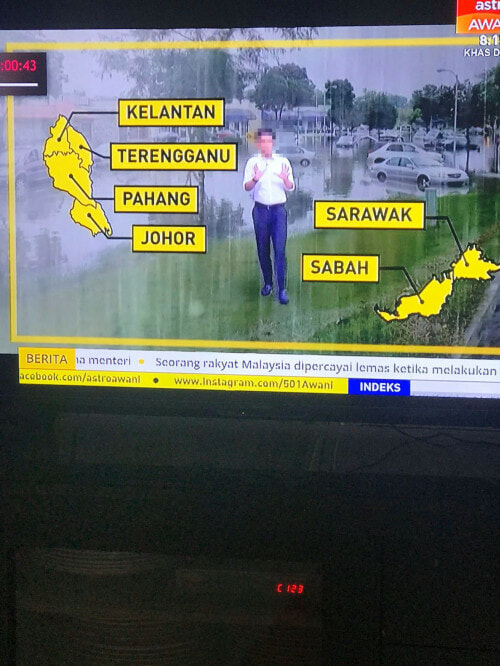 Of course, as the picture went viral, many netizens gave their two cents about the embarrassing mistake. A netizen said that it’s pretty normal for people to confuse Sabah and Sarawak, especially since they are siblings after all.

Many other netizens asked them to go back to school and learn geography. Hey, hey no need to be so harsh. 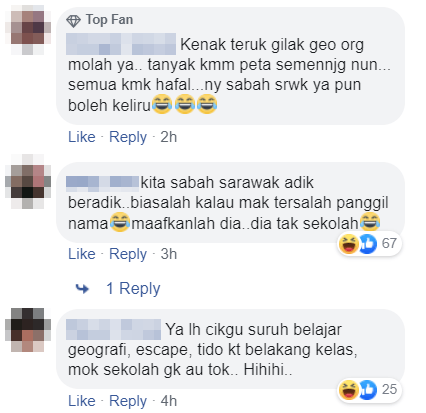 One netizen poked fun at the mistake as she joked that in the morning she woke up in Sabah but the night before, she thought she slept in Sarawak. You can read the tweets below: 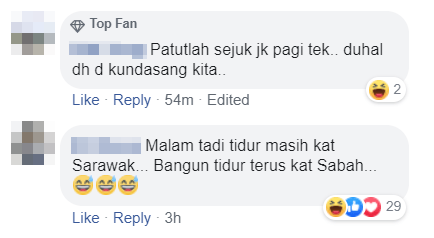 We’re sure that this was an honest mistake but nonetheless, it is still a mistake. Perhaps, the person who was in charge of the map labelling didn’t have their morning coffee yet. What do you think? Let us know in the comments below!

Also read: M’sian College Has Hilarious Misprinted Sign That May Say A Lot About The Quality Of Our Graduates 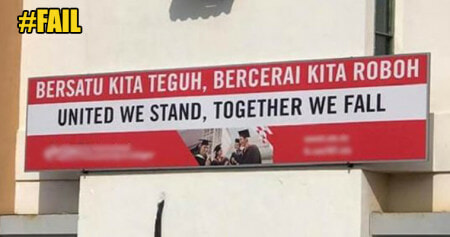