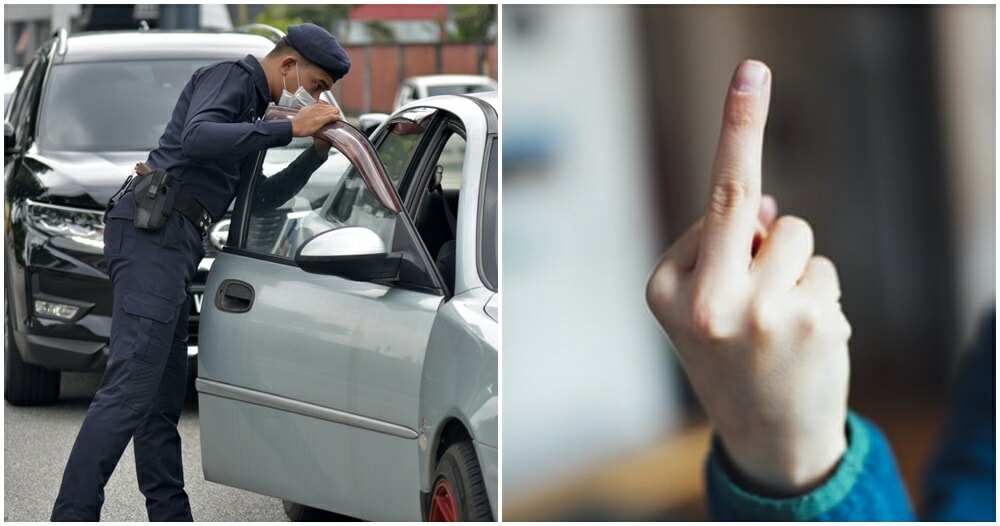 A bank officer was recently detained for showing the middle finger to a PDRM officer when he was stopped at a roadblock on at Persiaran Tropicana, Kota Damansara on Saturday night (26 September). 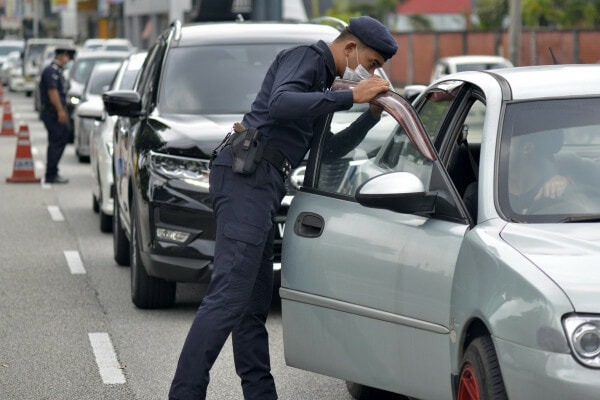 ACP Nik Ezanee Mohd Faisal, Petaling Jaya district police chief, said that the 39-year-old suspect was in a car operating an e-hailing service. When the vehicle was stopped for inspection, “the suspect made an obscene gesture by showing his middle finger and uttered foul language at policemen on duty. He also refused to cooperate with the inspection,” said the district police chief in a statement recorded by BERNAMA.

While it would seem that these rude gestures were bad enough, “the suspect also acted aggressively and the police had to use minimum force in order to arrest him,” added Nik Ezanee. The case was investigated under Section 186 of the Penal Code and Section 14 of the Minor Offences Act 1955 for obstructing civil servants from discharging their duties.

There is no reason to disrespect officers of the law. Hopefully, this guy has learnt his lesson. 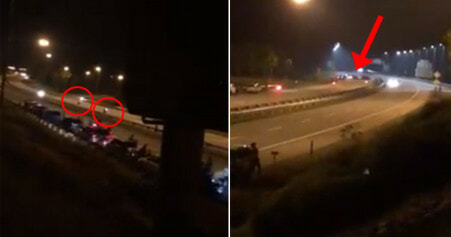