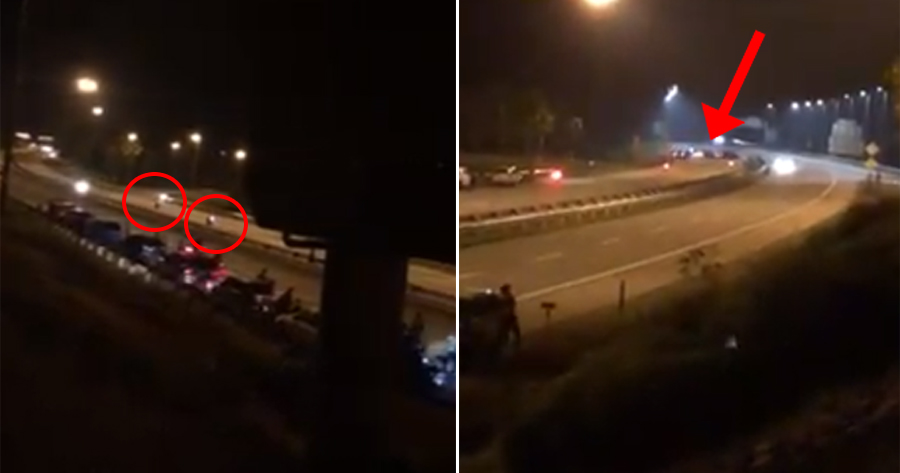 ‘Mat Rempits’ often take to the streets late at night to carry out their reckless behaviour using their motorcycles, endangering their own lives as they attempt outrageous stunts. However, things did not end well for this bunch as their ‘finish line’ was none other than a police roadblock! In a video posted on Facebook page Info Roadblock JPJ/POLIS, two ‘mat rempits’ were seen racing on Lebuhraya Pantai Timur 2 at Terengganu. A bunch of their friends were watching from the side of the road and cheering them on as they passed by.

However, what they thought was a fun night of speed and adrenaline turned out to be a night of ‘disaster’.

It was on that night that the authorities were conducting Operation Samseng (gangster) Jalan IPD Kemaman at LPT2 Chukai, Terengganu. The two motorcyclists were seen riding right into the roadblock.

Photos posted on the page also shows several motorcycles placed at the police station, indicating that the ‘mat rempit’s’ vehicles were confiscated at the roadblock. 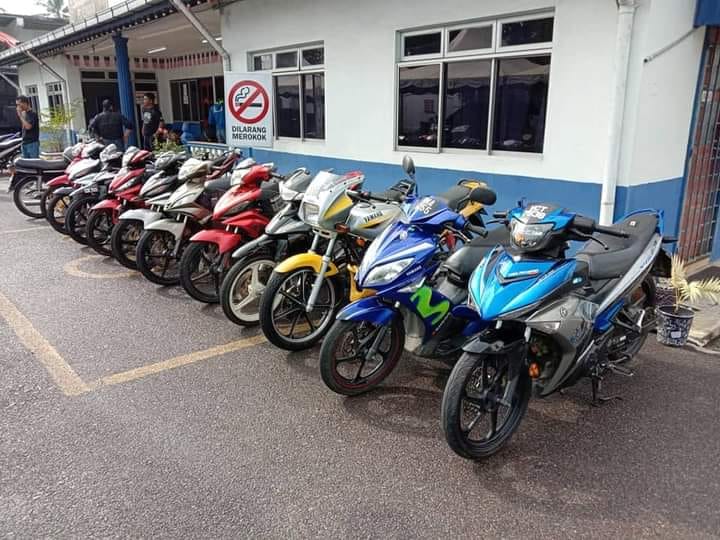 Let this serve as a warning to other ‘mat rempits’ out there to stop their reckless and illegal behaviour on the streets! 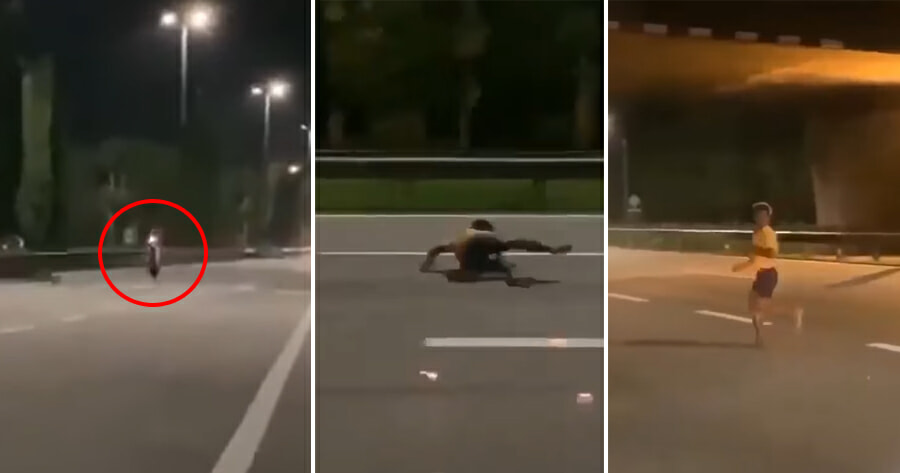