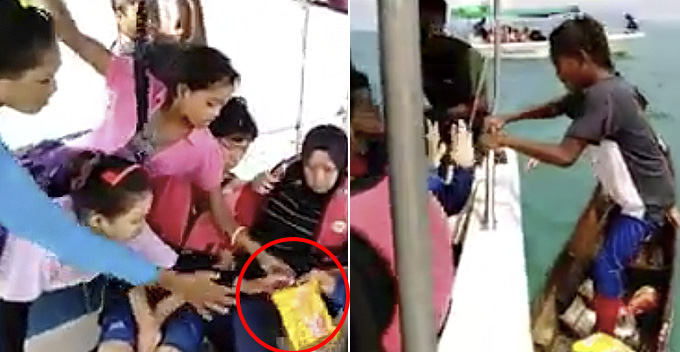 Bajau people belong to one of the many indigenous groups found in Malaysia. They usually live by the sea along the coast of the Philippines, Thailand, and Sabah. Like most indigenous groups, they live in poverty and have little to no access to education as many of the kids are believed to be stateless. 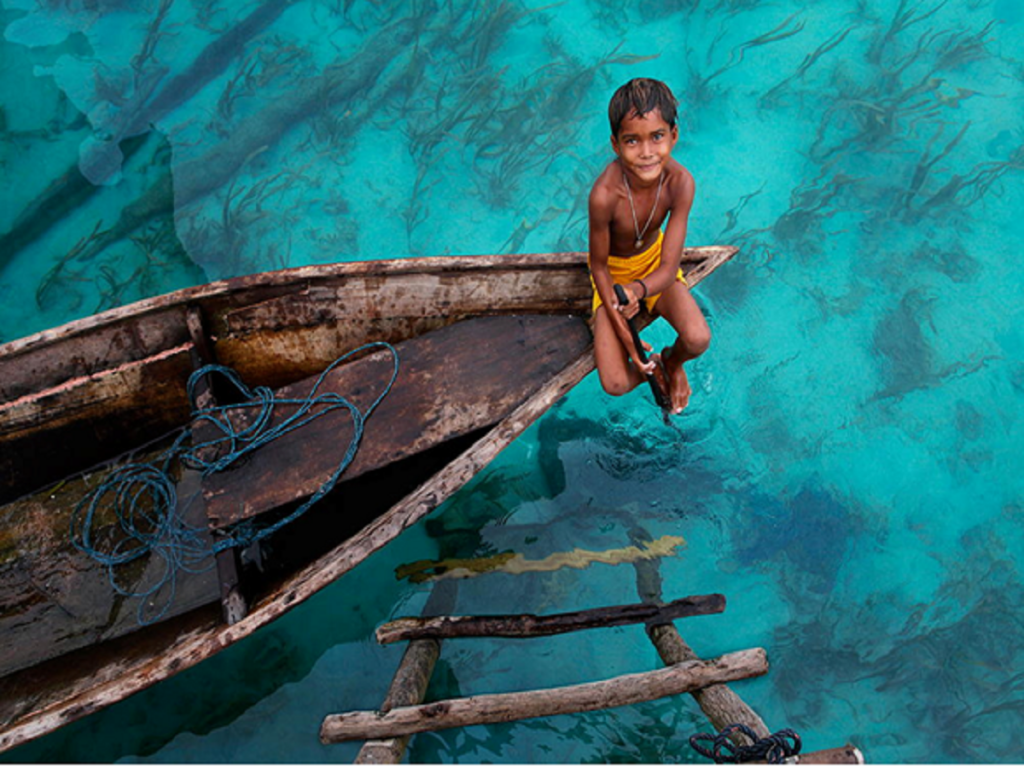 Since they are great divers, many of them put food on the table by diving into the sea to hunt for fish. However, a recent video showing Bajau people in Semporna, Sabah asking for food from tourists has gone viral on social media.

In the 50-second video, women and children who are believed to be of Bajau ethnicity boarded a tourist boat and started begging for food. The moment the tourists whipped out an item from their bags, it was aggressively snatched off their hands.

The boat engine was turned off so that the kids could hang on to the edge of the boat. 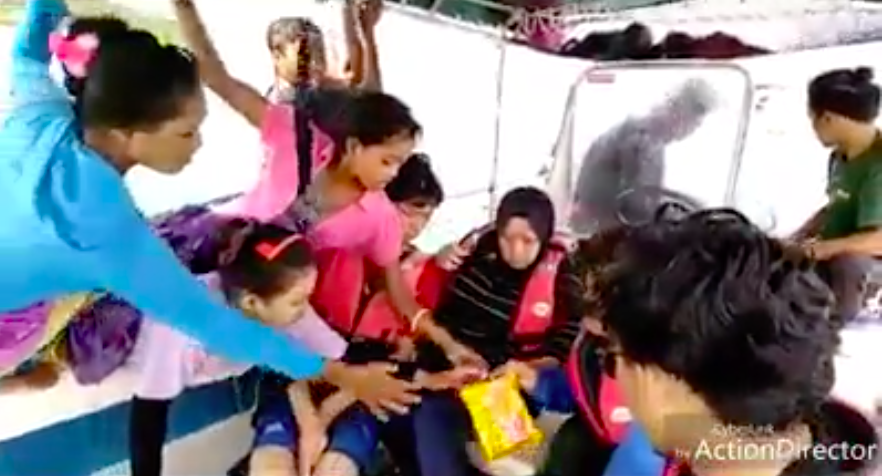 The children’s behaviour was so intimidating that the tourists had to calm the kids down before taking another item out from their bags. When they ran out of items to give out, the kids were still beckoning at them to give more food, which showed just how desperate and poor these people are.

Within 20 hours of being uploaded, the video was shared over 12,000 times with netizens pouring in their two cents in the comment section. Some felt that the children’s behaviour was tarnishing the local tourism reputation as it could be an unpleasant experience for the visitors.

Other netizens reckoned that the tourists anticipated what they were in for as they came prepared with food to be given out. A few netizens pointed out that in most cases, the tourists would’ve been warned by the tour guide before setting out to the Bajau settlement, and that this culture has been going on for a long time. 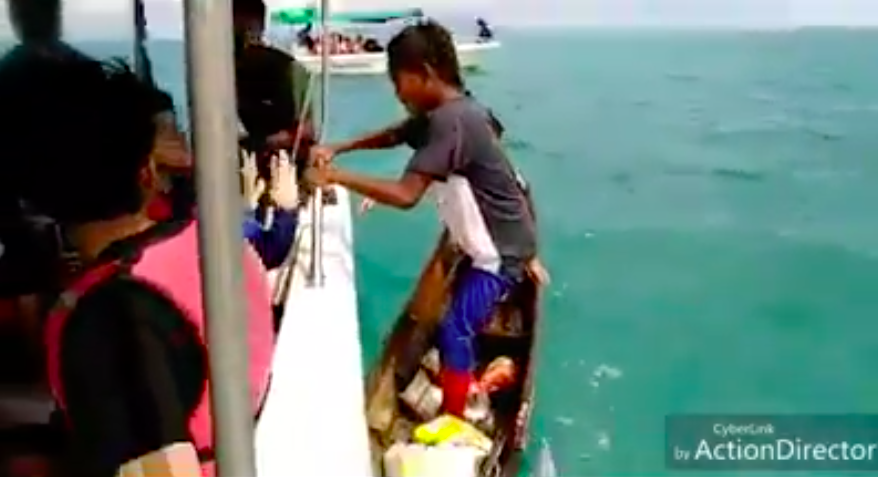 Whatever it is, these children should be studying in school and not begging for food at sea. Hopefully the federal and Sabah state government can work together to solve this issue.

Update: A netizen known as Amirah has clarified that she was the one who recorded the video and she had only shared it with two of her friends. For some reason, the video ended up on social media and certain news portals have mistakenly labelled the children as robbers.

Amirah said she informed the tourists beforehand about the children and even advised them to bring some food to be donated to the kids. She added that when the children became slightly aggressive towards the tourists, she had asked them to stop giving out food as it could attract more hungry children.

She assured everyone that the children meant no harm to anyone and reiterated that they are not robbers nor pirates. A police report has been lodged to clear the children’s name and to set the record straight. 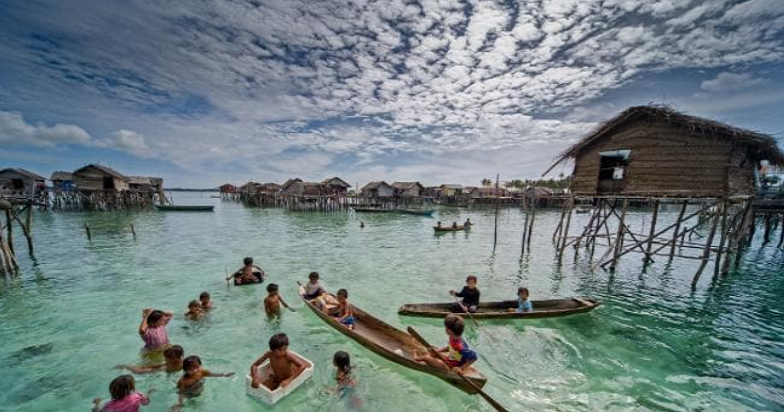