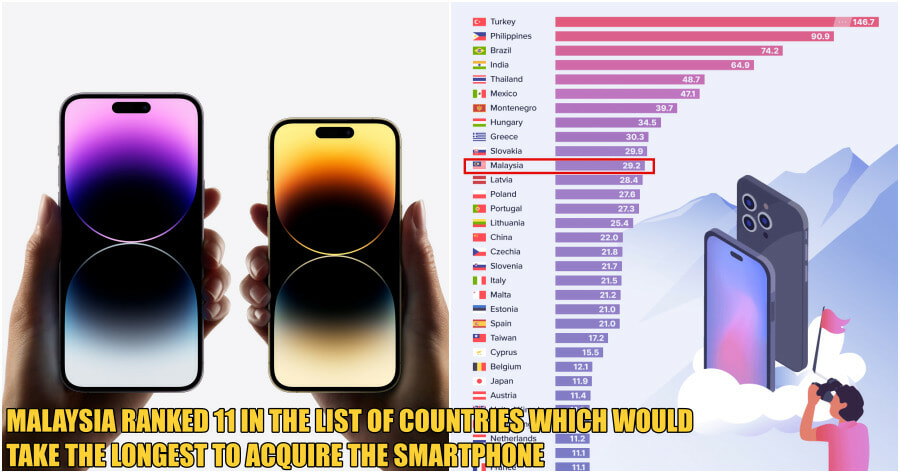 The iPhone has become a sort of status symbol as some Malaysians are willing to part ways with an entire month’s salary just to get their hands on Apple’s latest piece of tech.

Recently, the widely anticipated iPhone 14 and its Plus, Pro and Pro Max versions were recently announced during Apple’s biggest product-launch event of the year, dubbed ‘Far Out’ on September 7.

It is reported that Apple’s iPhone 14 Pro will start from RM5,299 with pre-orders beginning from September 16. However, have you ever wondered how many days of work an average Malaysian would need to work for just to afford it? 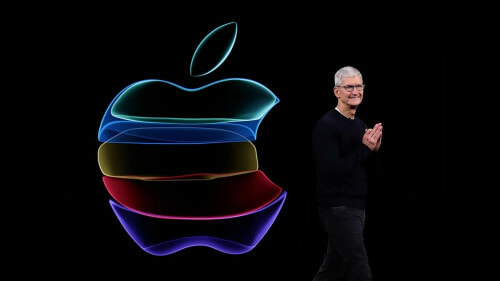 According to Picodi.com, an international e-commerce company providing discount coupons for online stores, Malaysians would have to work for 29.2 days to afford the iPhone 14 Pro.

This is based on the latest data by Numbeo which reported that the average wage in Malaysia is RM3,810, meaning that the basic iPhone 14 Pro will cost more than a month’s salary as the average number of working days in a month is 21.

They explained that net wages were obtained using local salary calculators. “Monthly salaries were divided by 21 — the average number of working days in a month. In countries where statistical offices use weekly wages, we divided the salary by 5.” 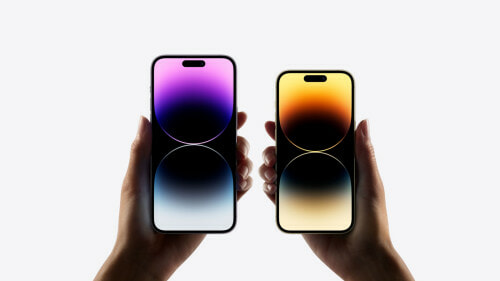 In Picodi.com‘s annual iPhone Index which is an annual iPhone price to average wages ratio carried out by the company ever since 2018, they mentioned that compared to the previous year, the number of days required decreased by 1.1 days as it took Malaysian 30.3 days of work to get the iPhone 13 Pro.

The iPhone Index from previous years stated that in: 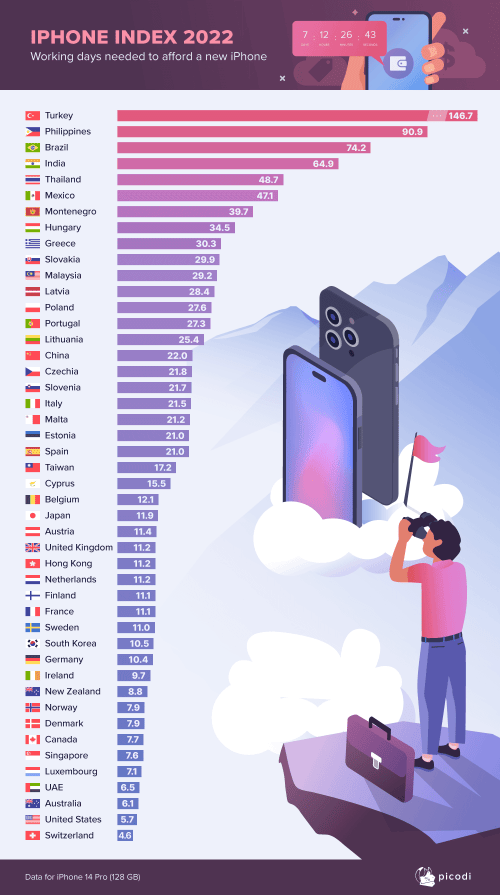 Meanwhile, Swiss workers can earn the money for iPhone 14 Pro the quickest at just 4.6 days, whilst an average American can afford the latest gadget after working for 5.7 days, and Australians after 6.1 days.

Malaysia ranked 11 in the list of countries which would take the longest to acquire the smartphone, the worst result was noted in Turkey, where it is worth 146.7 working days. The second and third-worst results belong to the Philippines and Brazil with 90.9 and 74.2 days respectively.

Will you be one of the first ones to preorder it, or do you think it’s not worth the money?

Also read: The Average Malaysian Would Have To Work 30.3 Days To Be Able To Afford The New iPhone 13 Pro 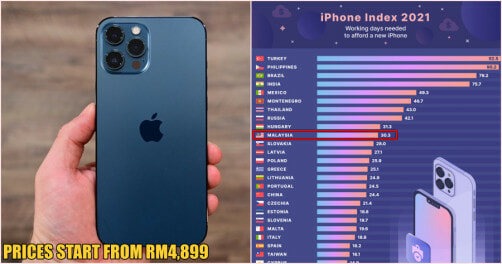