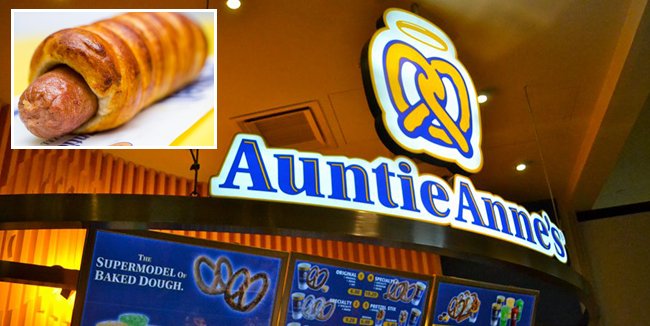 Hmm I wonder why… *rolls eyes*

The Malaysian Department of Islamic Development, JAKIM, recently declared that the name “Pretzel Dog” is one of the reasons why Auntie Anne’s was not granted halal status.

Most sources beat around the bush, but an educated guess would be that it’s because the name had the word “dog” in it.

If you guys haven’t gotten a Pretzel Dog before, it’s basically a sausage wrapped in their famous pretzels. 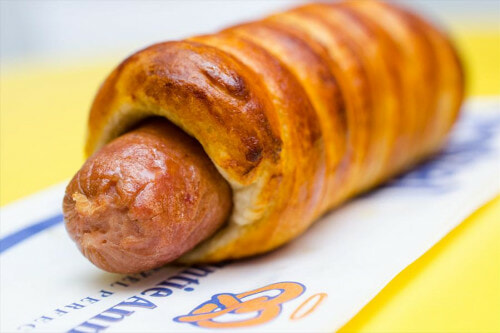 Auntie Anne’s quality assurance and halal executive Farhatul Kamilah Mohamed Sazali has confirmed this and also stated that apart from a name change, JAKIM also demanded that they reapply for halal certification in their ‘central kitchens’.

“The ‘pretzel dog’ name will be changed to a more appropriate name.” 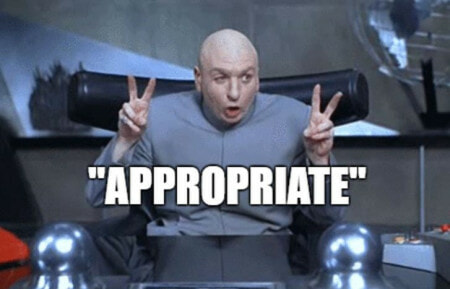 “Once we obtain the decision from Jakim’s panel, we will change our entire menu board before proceeding with a new application.”

She also has stated that they tried to apply for all 45 of their outlets under one application, but in true Boleh-land fashion it was rejected and they were asked to apply INDIVIDUALLY. Because f**k trees, right?

Farhatul mentions that although they are not halal at the moment, Auntie Anne’s is doing everything it can to regain its status as soon as possible. Just some red tape issues ny.

“I’m also a Muslim and this is my responsibility to the Muslim community. Pray that I succeed in securing the halal certification.”

“For those who are doubtful, but still want to try Auntie Anne’s pretzels, wait for our halal certification first.”

“Once Auntie Anne’s is certified halal by Jakim, I suggest that you try the Éclair Six and Jalapeno Cheese because they are both my favourite products.”

What do you guys think? Is JAKIM just trippin’ or is the name really insensitive and warrants action? Send it to us in the comments!