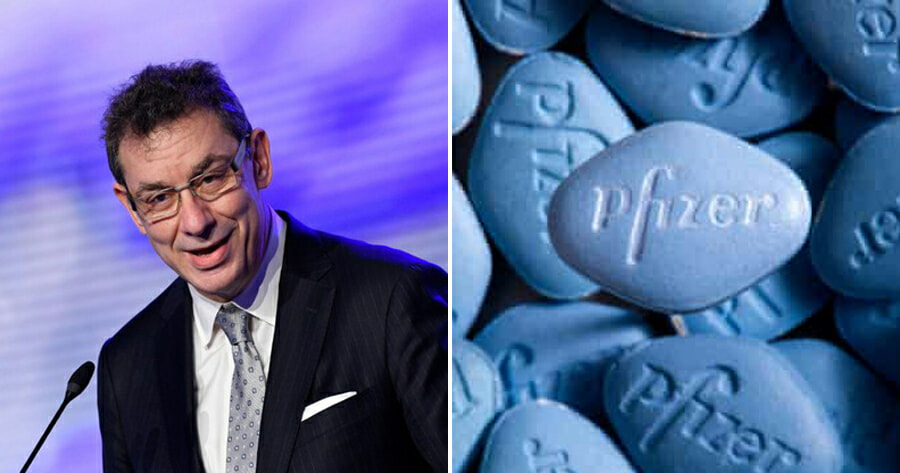 Individuals who test positive for Covid-19 would only need to swallow a pill at home to treat their symptoms by the end of this year, said Pfizer CEO Albert Bourla.

The pharmaceutical company is in the middle of an early-stage clinical trial that is testing an antiviral therapy pill, administered orally, for the disease, reported The National Post.

If successful and approved by the US Food and Drug Administration (FDA) , the pill could become the first home cure for the virus and would be distributed across the US by the end of the year. 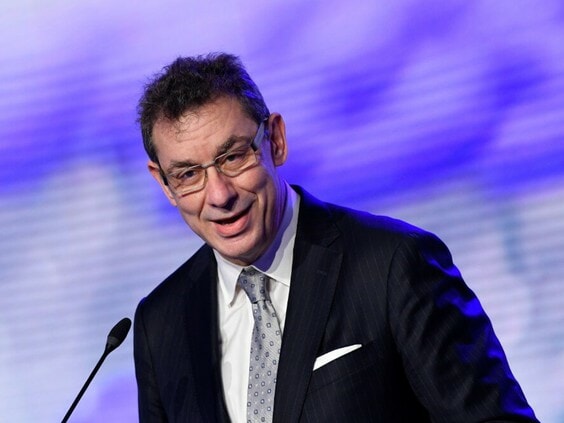 Bourla said that being able to take the pill at home would be a ‘game-changer’ as people wouldn’t have to go to hospitals to get treated. Researchers hope that the medication will keep the disease from progressing and prevent hospital trips.

According to CNBC, the drug is classified as a protease inhibitor which works by inhibiting an enzyme that the virus needs to replicate in human cells. Protease inhibitors are used to treat other viral pathogens such as HIV and hepatitis C.

Pfizer researchers started working on the pill last year, and by July, they had developed the first seven milligrams of the compound, according to Dafydd Owen, the company’s director of medicinal chemistry.

By October 2020, 100 grams of the compound had been created and two weeks later, more than a kilogram. 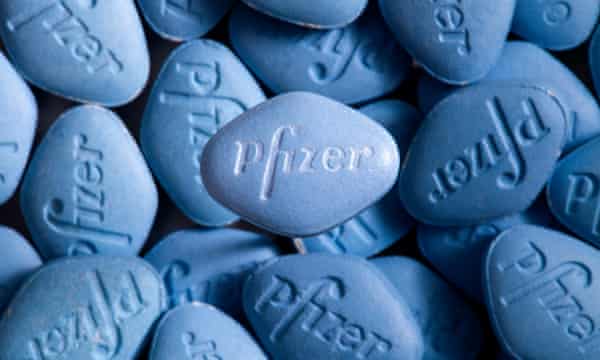 The clinical trial is divided into three phases. It is scheduled to run for about five months and will have participants who are healthy and clean-living, aged 18 to 60.

Also read: Khairy: M’sians Aged 18 & Above Will Be Able To Book The AstraZeneca Vaccine Soon 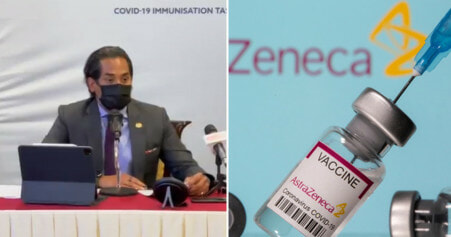