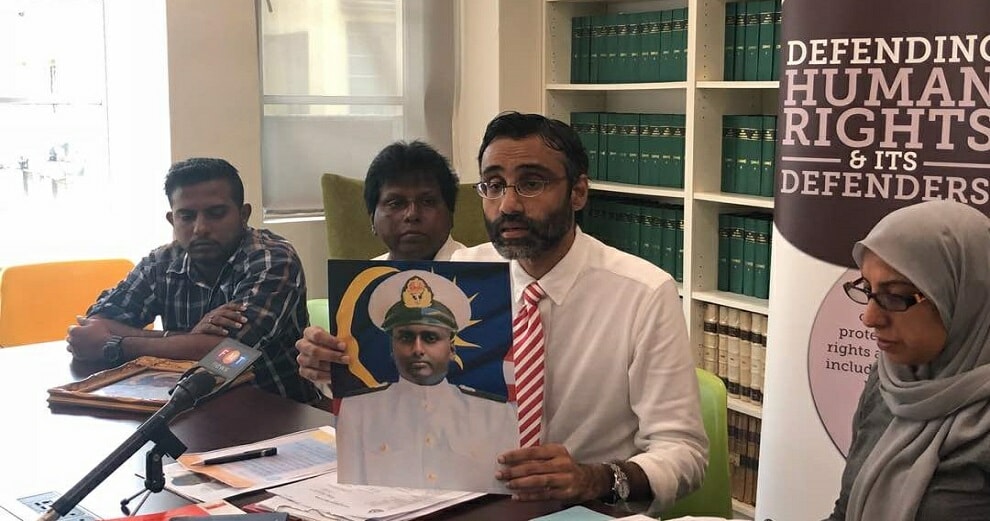 News of a young cadet who was tortured to death by his university mates last year horrified the nation, and it also caused a lot of discourse about Malaysia’s unhealthy ragging culture in universities and academies.

Now, yet another death involving a young cadet training with the Royal Malaysian Navy has raised a lot of concern, and has even been brought to the Ministry of Defence’s attention. 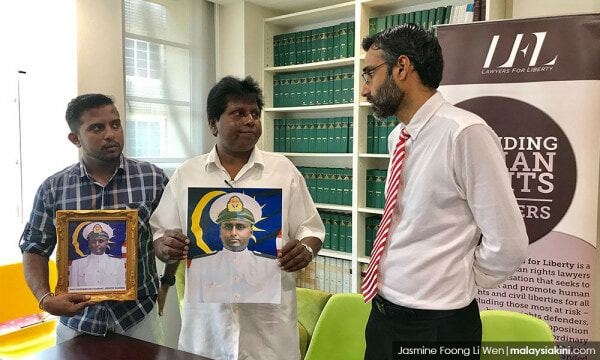 According to FMT, 27-year-old Soosaimanicckam Joseph reportedly died while undergoing physical training at the navy’s Lumut base in Perak earlier on 19th May 2018. However, new information regarding his death has since surfaced, alluding to possible torture he may have endured while training at his base.

Here’s what you need to know about this ongoing case;

1. Days before his death, the cadet told his brother that he was being tortured

Just days before his untimely death on 19th May, Soosaimanicckam sent a text to his brother, telling him that he was tortured in the early hours of the day, along with some of his fellow trainees.

Photos of the cadet with bumps on his forehead were revealed at a press conference yesterday (12th July). Members of his family insisted that he did not have these bumps prior to joining the navy.

2. He wanted to go to a hospital for his injuries, but was not allowed to  leave 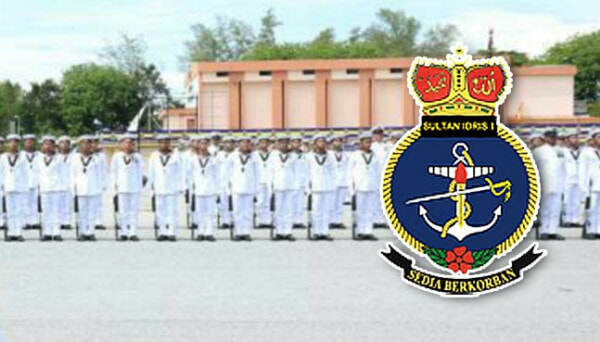 On the day of his death (19th May), Soosaimanicckam was reportedly feeling very sick and intended to go to the hospital. However, the academy did not approve this and he was instead forced to continue with physical training.

He later lost consciousness while training, and died while on the way to the hospital. A post-mortem revealed that the 27-year-old cadet reportedly died of a pulmonary edema (water in the lungs).

Soosaimanicckam’s death was considered suspicious since he was given a clean bill of health before joining the navy. Lawyer N. Surendran, who was at the press conference, also questioned why a cadet in his prime would suddenly drop dead out of nowhere.

The late cadet’s father and brother had filed a police report the day after his death, and although an inquiry into the tragic incident was initiated by the navy, the family was never updated on the matter.

3. The defence ministry has been ordered to look into Soosaimanicckam’s suspicious death 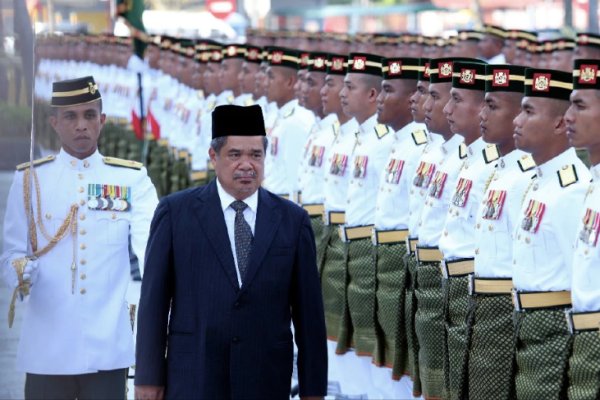 In light of this tragic news, Defence Minister Mohamad Sabu (aka Mat Sabu) ordered an investigation into the young cadet’s death. He was quoted by FMT in a statement, saying,

“I give the assurance of a free and fair probe without any cover-up.”

The Minister of Defence also urged the late cadet’s family to be patient, and assured that stern action would be taken if any foul play was indeed involved in his untimely death.

Let’s hope that the Ministry of Defence and the relevant authorities do their best to get to the bottom of this tragic case. Let’s make sure that the senseless deaths of our cadets would come to an end once and for all. 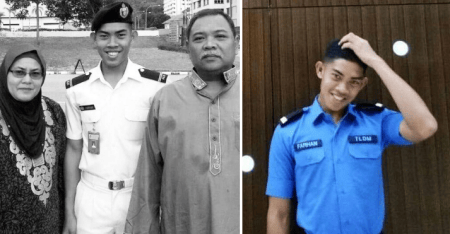