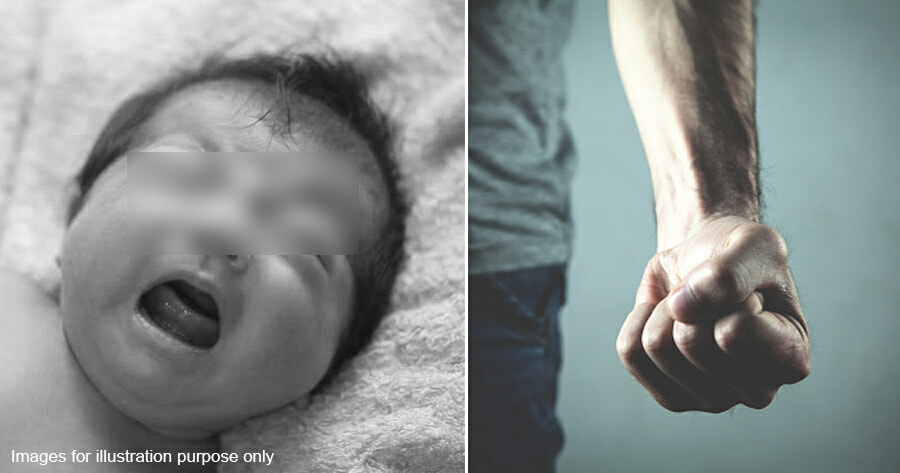 A 27-year-old man from Sabah allegedly beat his one-year-old child and threatened to hang his own wife after he was annoyed by the baby’s cries.

According to Sinar Harian, the incident happened in Kampung Membakut Jaya at about 3pm on Wednesday (16 June). The suspect’s 23-year-old wife made a police report at the Membakut Police Station on the same day, but the suspect wasn’t arrested as he had left the house after the incident took place.

Beaufort District Police Chief, Deputy Superintendent Yusoff Zaki Mat Yaaob said that after investigations were conducted, the cause of the incident was identified to be an argument between the victim and her husband. 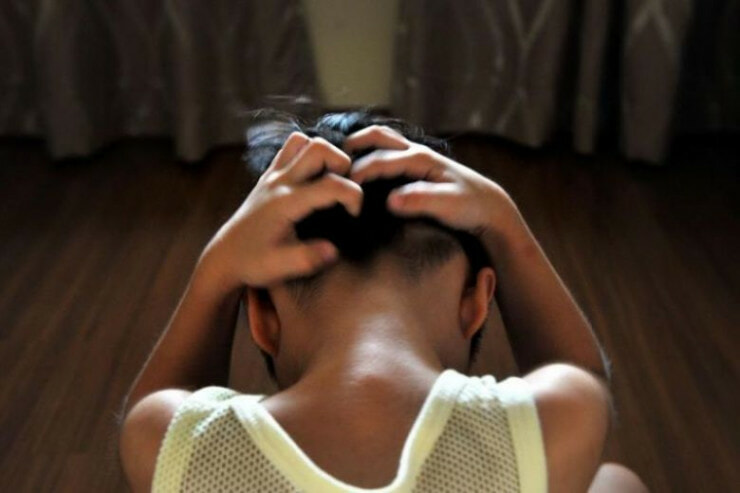 “The incident stemmed from their son crying which made the suspect angry because he felt disturbed when he was trying to sleep,” he said.

He added that the suspect then beat his son, sparking an argument with his wife after she tried to stop him. This angered the suspect, who went on a rampage and said he wanted to kill and hang his wife.

Mohd Yusoff said the victim suffered injuries in her cheek and was referred to Beaufort Hospital for further treatment.

“After the incident, the suspect left the house and efforts to track down the suspect are underway,” he added.

“The case is being investigated under Section 323 of the Penal Code for intentionally causing injury and Section 506 for making criminal threats.”

Also read: JB Man Pleads Not Guilty For Beating Pregnant Wife Until She Went Into A Coma