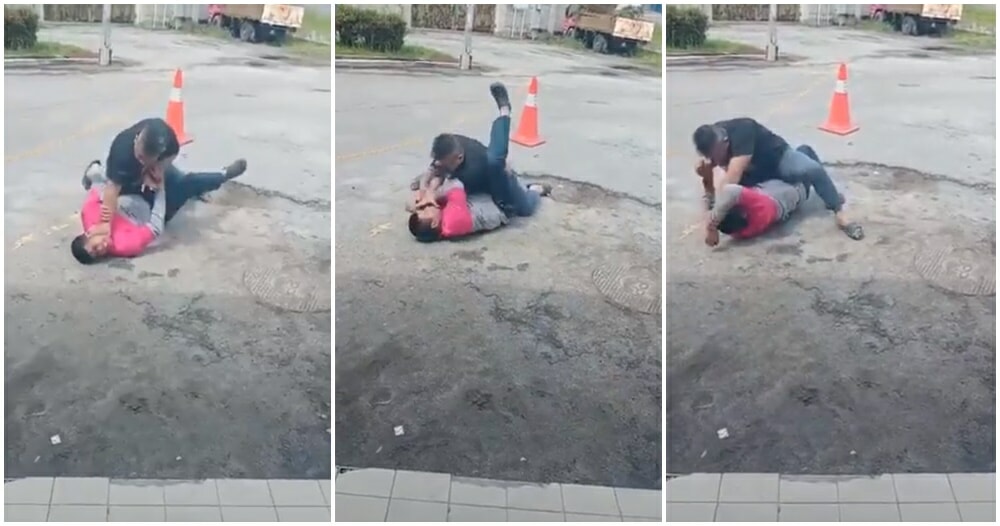 As people who deliver our food and essentials to us no matter rain or shine, food delivery riders definitely deserve to be treated better than this.

Recently, netizen @afixqs took to Twitter to share an alarming video of what appears to be an angry customer assaulting a food delivery rider in a lock-down. When contacted by WORLD OF BUZZ, the netizen, who goes by the name of Daniel, said he retrieved the footage from a Foodpanda group chat.

“The security guard didn’t let the rider upstairs to deliver the goods to the customer’s doorstep so the customer came down to fight the rider because customers are always right, right?” read the tweet’s caption.

Later in the tweet thread, Daniel said that several netizens pointed out that it could also have been the rider’s fault. While he acknowledged that possibility, he also said that riders can’t always control the situation. 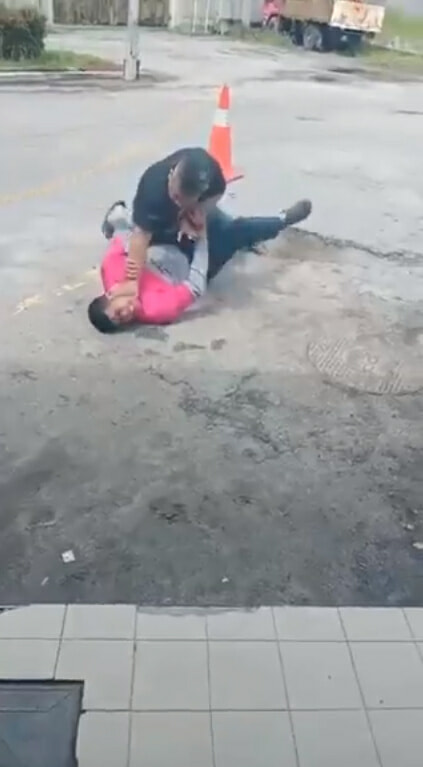 “Sometimes when we deliver late, it’s not because we purposely delay deliveries, it’s cause the vendors haven’t prepared the food. It’s our income, why would we want to mess with it?” added the rider.

He told us he doesn’t know any further details of the event that transpired involving the man and the rider other than what he was told on the chat but incidents like these don’t come as a shock as there have been many instances where customers have mistreated riders. 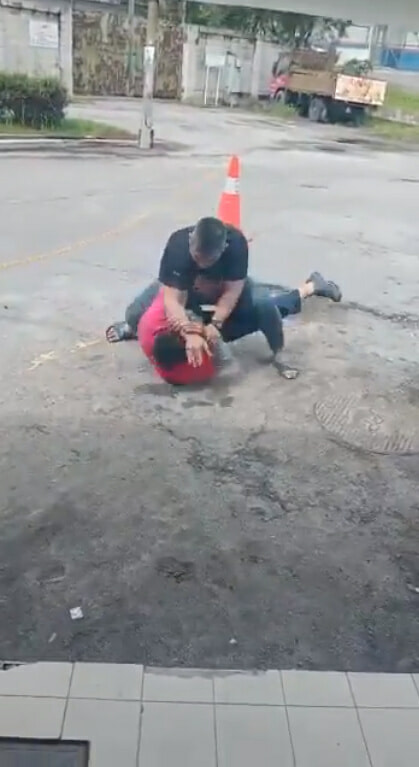 As a food delivery rider himself, Daniel told World of Buzz, “We often get treated poorly, not only by customers but also by strangers. When we walk past shops in our panda clothing/merch they look at us, look at our jobs like we’re from the low-class, even vendors themselves treats us poorly”.

He added that riders don’t ask customers for much, they just want to be treated like decent human beings. “We don’t ask much from the customers. Not even tips. Seeing our customers smile upon receiving their food is more than enough for us. We would like to see that we’re actually helping and putting smiles on people’s faces”.

So the next time you find yourself getting impatient waiting for your order, remember that the person making that delivery is also under extreme pressure. They deserve to be treated with respect.

Also read: PSA: These M’sians Remind Us Why We Should Appreciate Our Food Delivery Riders 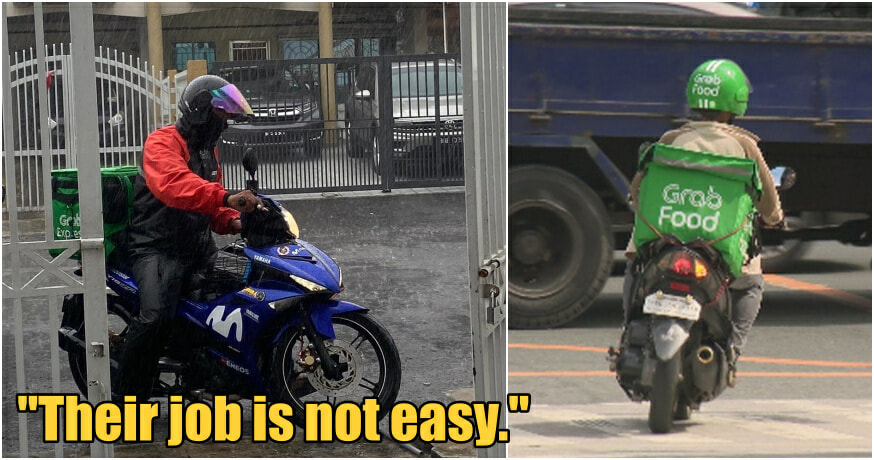