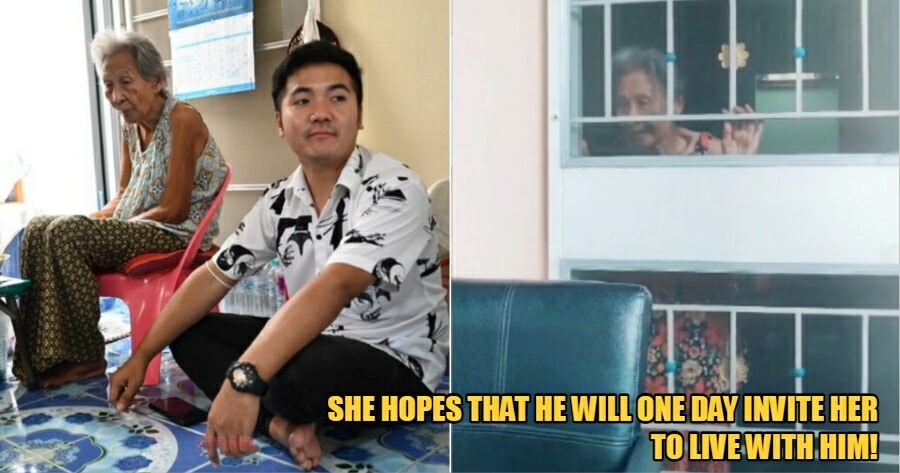 Losing a child can be a heart-wrenching experience, especially when you no longer have anyone around you.

That was exactly what an elderly Thai woman had to endure, as she had spent 50 years by herself after her son’s death. But thankfully, a kind neighbour decided to care for her like he was his own grandmother.

According to a report by udnbkk, 27-year-old Basarat has been looking after the 90-year-old woman for almost 10 years after noticing that she was all alone. The elderly woman lost her son when he was 19-years-old and has been on her own for 50 years. 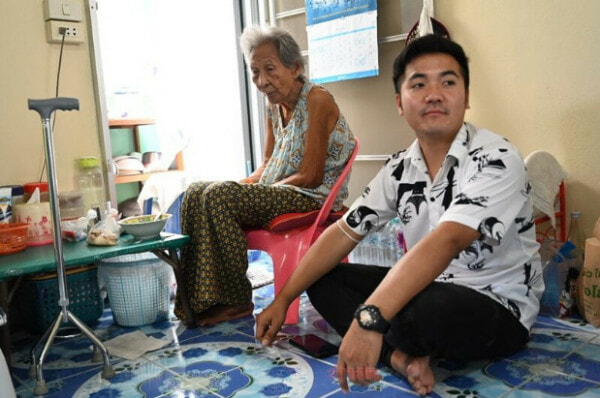 She relies on her savings and assistance for the elderly to survive. But, due to her old age and illnesses, she often needs Basarat’s help to seek medical attention. She would sometimes experience difficulty in breathing, an itchy nose and high blood pressure in the middle of the night, prompting her to knock on Basarat’s door for assistance.

He would then try to care for her to the best of his abilities or contact their village head should they need further help. 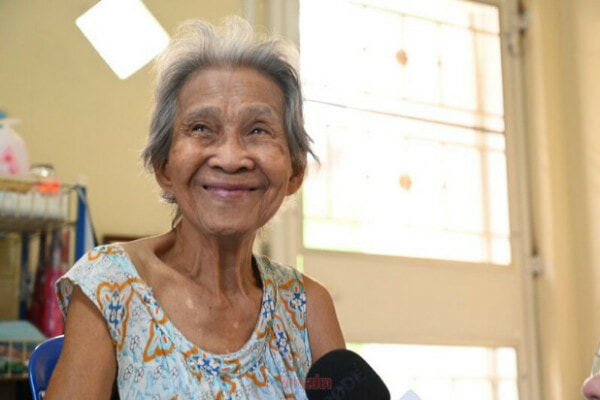 Though, because of personal reasons, Basarat had to move out of their building. Upon informing the elderly woman of this, she burst into tears. He worried for her well-being and hoped other community members would be there for her despite them not being right next door for her.

And Basarat couldn’t stay away for long either. Just after a week of moving out of the building, he returned to visit the elderly woman, promising her that he would visit her regularly and bring his future children to see her as well. 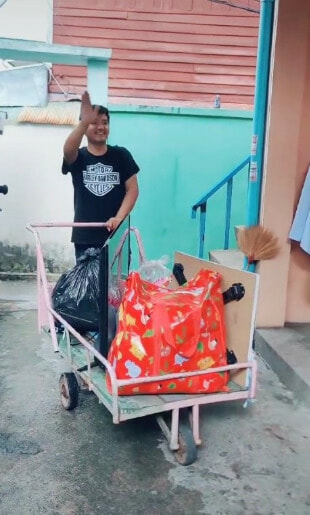 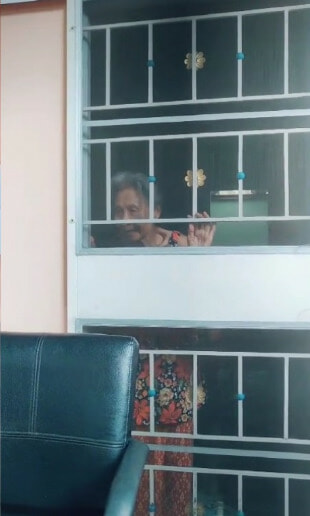 The elderly woman, on the other hand, hopes that Basarat will one day invite her to live out the rest of her days with him. 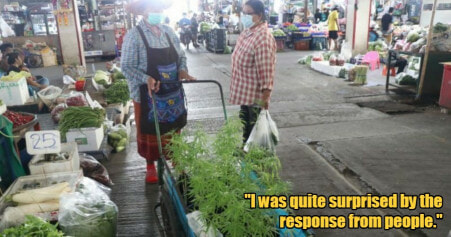