Japan, the country, the culture and the people have always been somewhat … creative.

So when there’s something out of the ordinary, by that I mean insanely weird, it’s safe to bet that it’s happening in Japan. 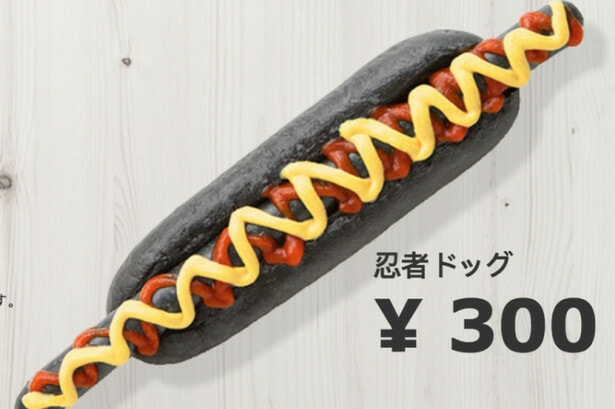 They are officially known as the “Ninja Dog” and are sold at Ikea Japan for 300 Yen (approx. RM11.50) a piece. I suppose that’s quite reasonable, considering its size.

These dogs are reported to be 30 cm long and was released in conjunction with the Ikea store’s 10th-year-anniversary, reported Rocket News 24.

It’s shaped the same with any other Weiner and has similar toppings as well, only.. it’s black. 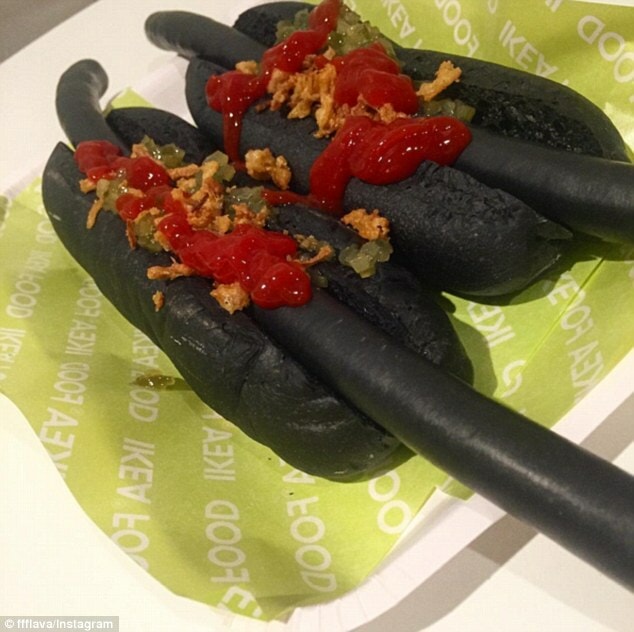 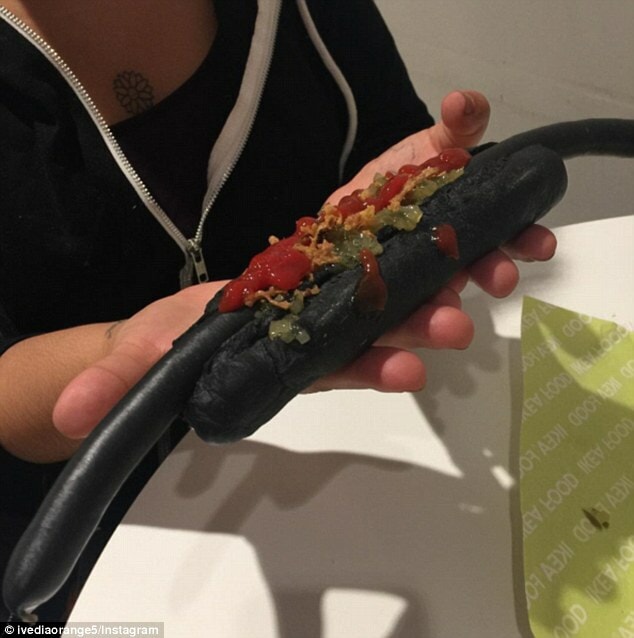 In case you’re wondering, the black pigments from the dog and bun are extracts of edible bamboo charcoal, which in fact is known to have a few perks as a detox agent for the body.

However, this isn’t the first time Japan has toyed with the idea of black buns.

No, not these kind of black buns!

Quite some time back, Burger King Japan experimented with some squid ink inserted into their buns as a dye, according to Elite Daily. But rest assured these Ikea dogs are squid ink-free.

Following the pleasant launch of these very black hot dogs, there were many Japanese that bounced right over to IKEA to try those black hot dogs. Yum yum. 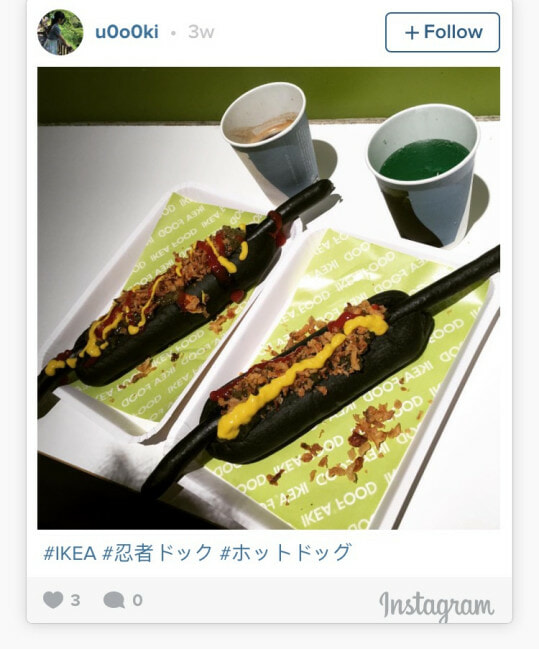 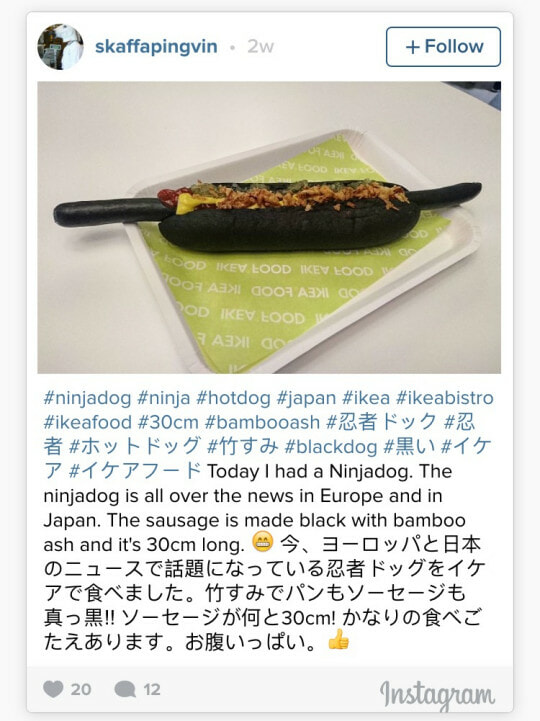 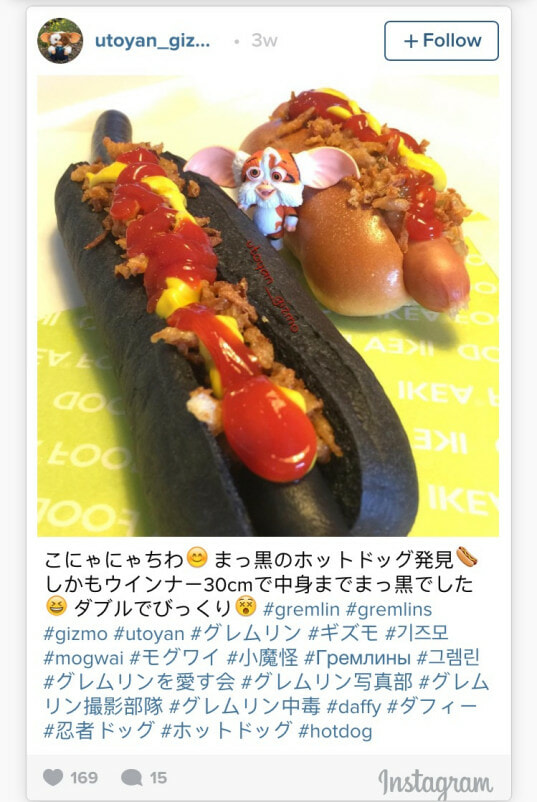 So if you are headed to Japan, you’re most welcome to go find out if those black dogs are as good as ’em Swedish meatballs. And when you do, don’t forget to let us know.