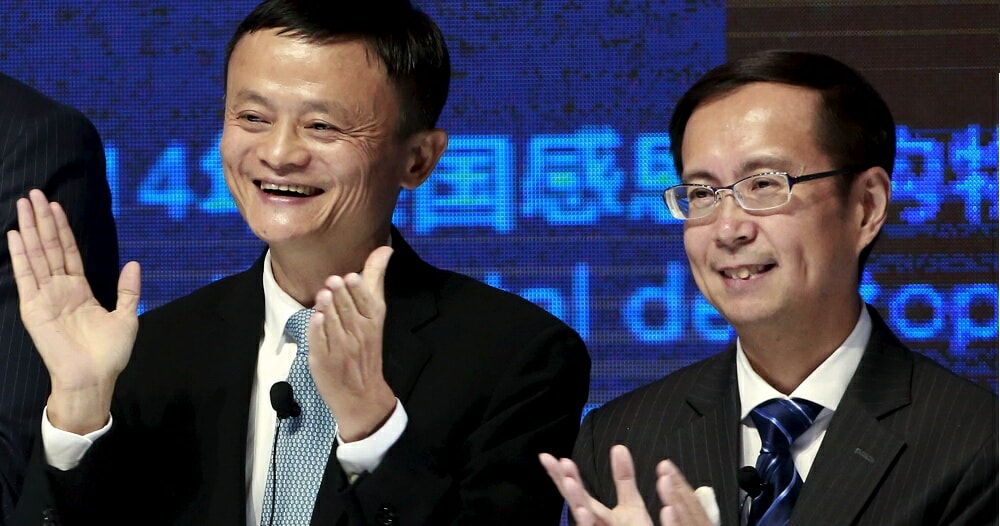 In light of that, the future chairman shared with his employees some words of wisdom on how to ensure that Alibaba still remains a leading company in a competitive business arena. 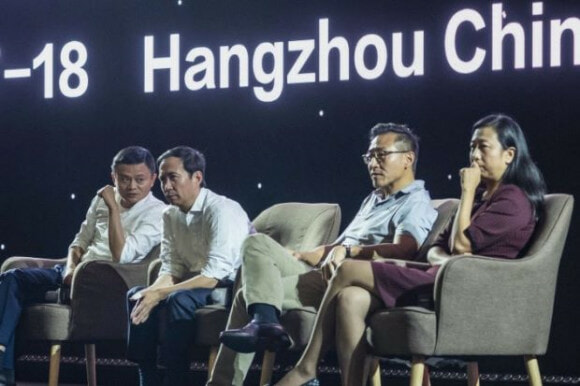 According to The Star, Daniel reminded his staff that key performance indicators (KPI) should never be the only reason to perform at work. Do you agree with him?

“If we live for KPIs, and do something just for the sake of KPIs, then Alibaba is finished.” 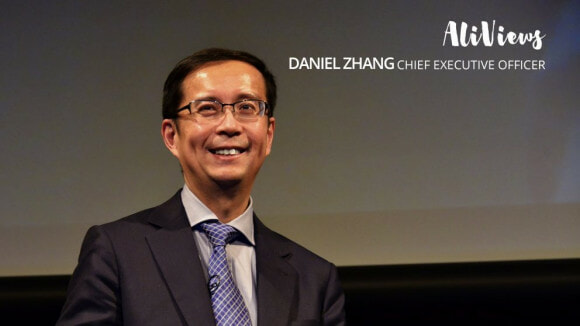 Zhang also added that Alibaba’s dream is to “create value” for the customers whom they provide their services to. Prior to that, he reiterated Jack Ma’s motto for the company, which is “Alibaba puts customers first, employees second and shareholders third”, to their employees.

The CEO also urged his employees to do their best in meeting their own expectations. He asked them not to pay attention to what other people think, and to never give up when facing challenges.

He encouraged them to fight through the obstacles, especially when trying new business models and innovative projects. Good advice! 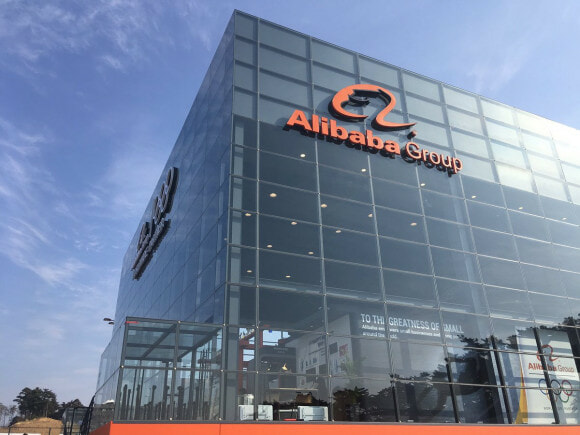 “Many of our businesses have been the same for over 10 years, and if we keep doing things the same way today, or five years later, then Alibaba won’t have a future.”

He shared that his greatest fear was Alibaba turning into a “robot on loop”. Yikes!

Finally, Daniel reminded his employees to always remain calm and relaxed when facing Alibaba’s competitors in “China’s internet landscape”. He also admitted that mistakes aren’t uncommon in Alibaba and yet they are still sometimes duplicated by their competitors.

“When we face our competition, we need to maintain a happy attitude. Sometimes you need to be relaxed when you are faced with a fierce battle.”

“No battle has ever been won by merely copying others,” said Daniel at Alibaba’s internal meeting for its organisation department.

If you aren’t aware, Daniel has always been seen as a steady and reliable leader. On the other hand, Ma was seen as more of a visionary and charismatic orator. 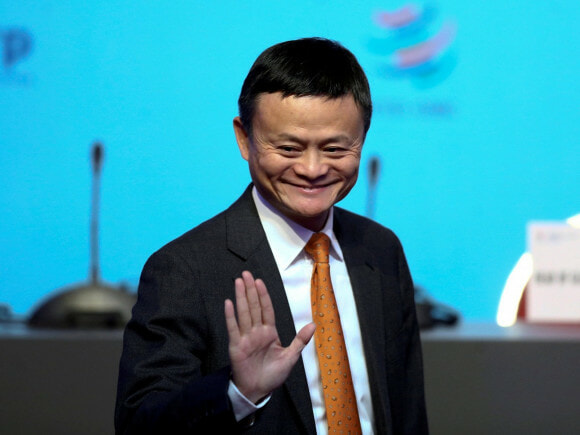 Well, those are some wise words from Daniel. Perhaps, we can incorporate these pearls of wisdom into our daily lives and at work too.

What do you think of Daniel’s words of wisdom? Let us know in the comments below! 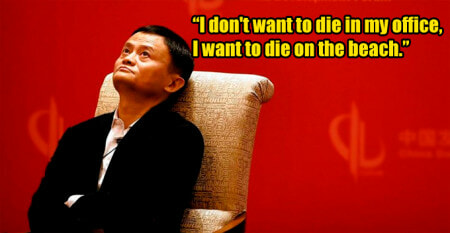