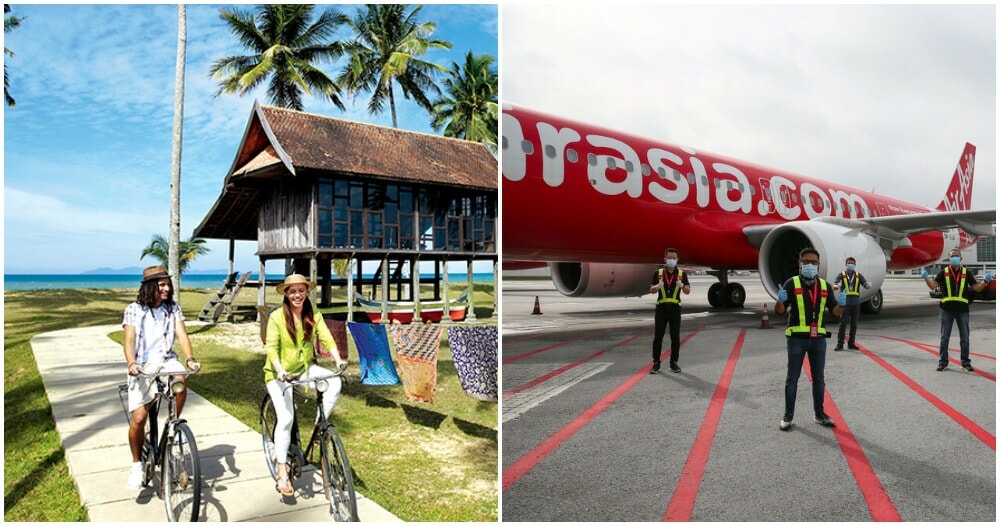 Ever since the Defence Minister announced that there will no longer be inter-state and inter-district travel bans, Malaysians everywhere couldn’t contain their excitement and started planning their vacations!

To commemorate this,  AirAsia will be offering a three-day only sale starting from today (7 December) to 9 December for domestic flights across Malaysia! AirAsia Malaysia Chief Executive Officer, Riad Asmat said the sale was following the Malaysian government’s decision to allow travel between districts and states in the country starting 7 December. 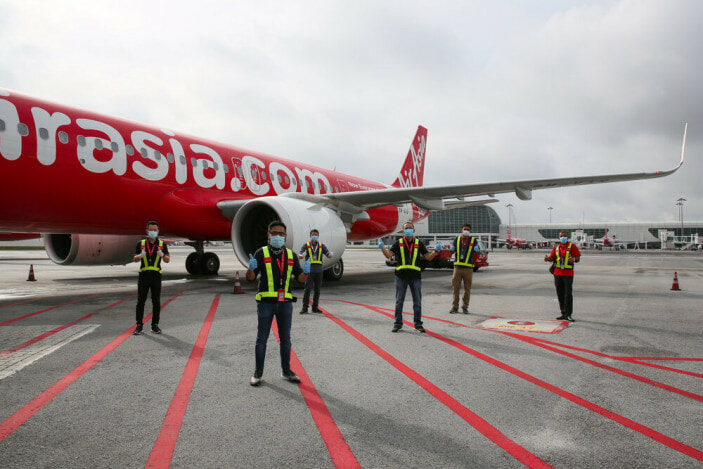 According to him, all-inclusive fares for BIG Members start from RM12 one way for the travel period between 14 December 2020 and 30 June 2021.

“All flight bookings made from now to 31 December 2020 with travel time from now until 31 March 2021, you can make unlimited travel date changes and at no additional cost for flight exchanges via the My Booking link.”

Raid added that AirAsia is committed to the safety and health of their passengers on their flights by increasing safety and hygiene measures to ensure they arrive safely at their respective destinations. 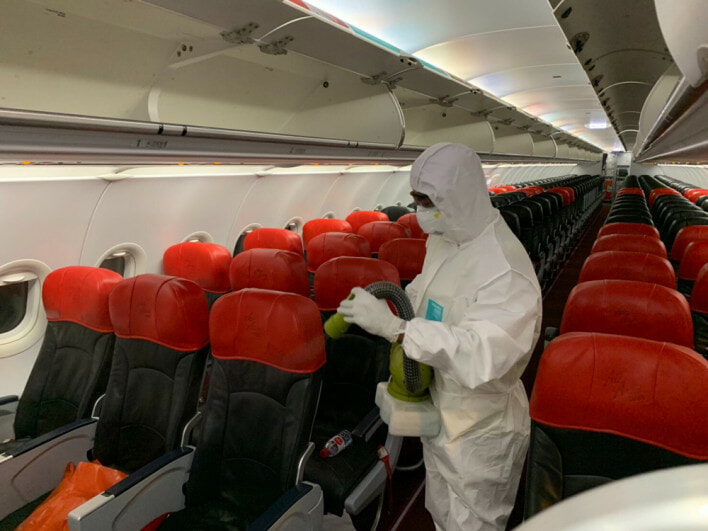 In a statement, Raid also said that domestic air travel is one of the most important sectors to restart the economy and thus AirAsia praises the government’s efforts to handle the pandemic while also recovering the economy.

“Recently, we have announced eight new domestic routes and expect the Cuti Cuti Malaysia promotion which starts from RM12 to meet the demand for domestic travel,” he said.

AirAsia in collaboration with Tourism Malaysia offers an e-voucher worth RM50 for the Cuti Cuti Malaysia campaign which was announced on 24 November.

For more information on this promotion and to book your tickets, visit the AirAsia website here!

It’s time to pack your bags and visit your favourite Malaysian destinations now! But remember, follow SOPs and stay safe! 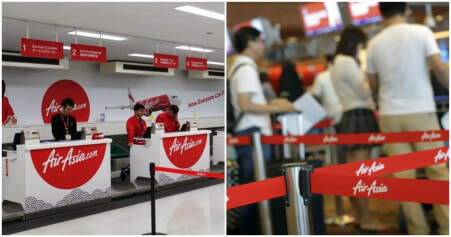