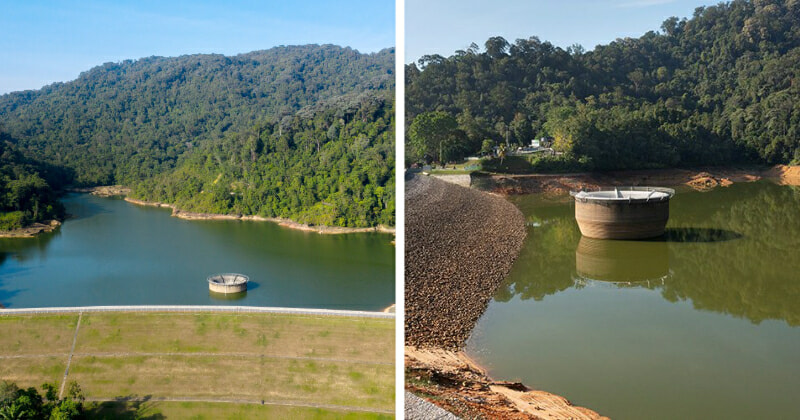 The Air Itam Dam in Penang island is currently at an effective capacity of 38.5% after low rainfall in the water catchment area (KTA) of the dam. This is according to the Penang Water Supply Corporation (PBAPP). 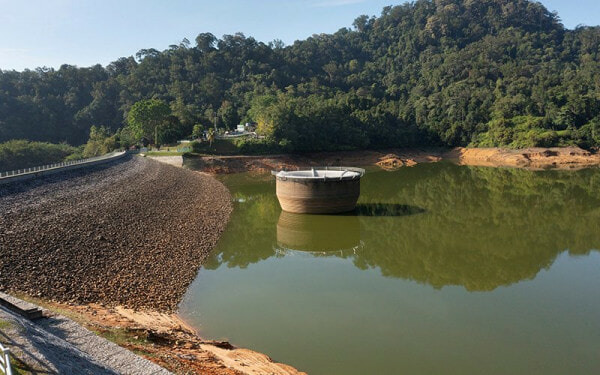 Besides that, Jaseni also elaborated that the low water level was also due to the high daily water demand in the Air Itam township and surrounding areas. In fact, PBAPP had recorded consistently high water consumption in Penang since the start of 2022.

As of 31 March, metered water consumption was almost 900 million litres per day (MLD) compared to the average of 860 MLD in 2021. Therefore, PBAPP said that it would be implementing dry weather control measures to sustain effective capacity of dams in Penang.

He further stressed that treated water level at the Bukit Dumbar Reservoir was low and due to that, PBAPP could not pump water at a sufficient pressure to the end of the distribution pipes and higher ground. Therefore, Penangites are advised to use water prudently until the monsoon season in April and May brings rain to the dam KTA.

What do you guys think of the statement by PBAPP? Share your thoughts with us in the comments.

Also read: Indonesia Uses A Shaman To Stop The Rain For The 2022 MotoGP Indonesian Grand Prix, It Didn’t Work 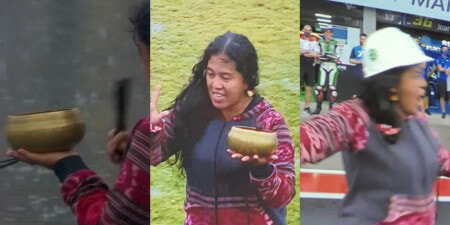