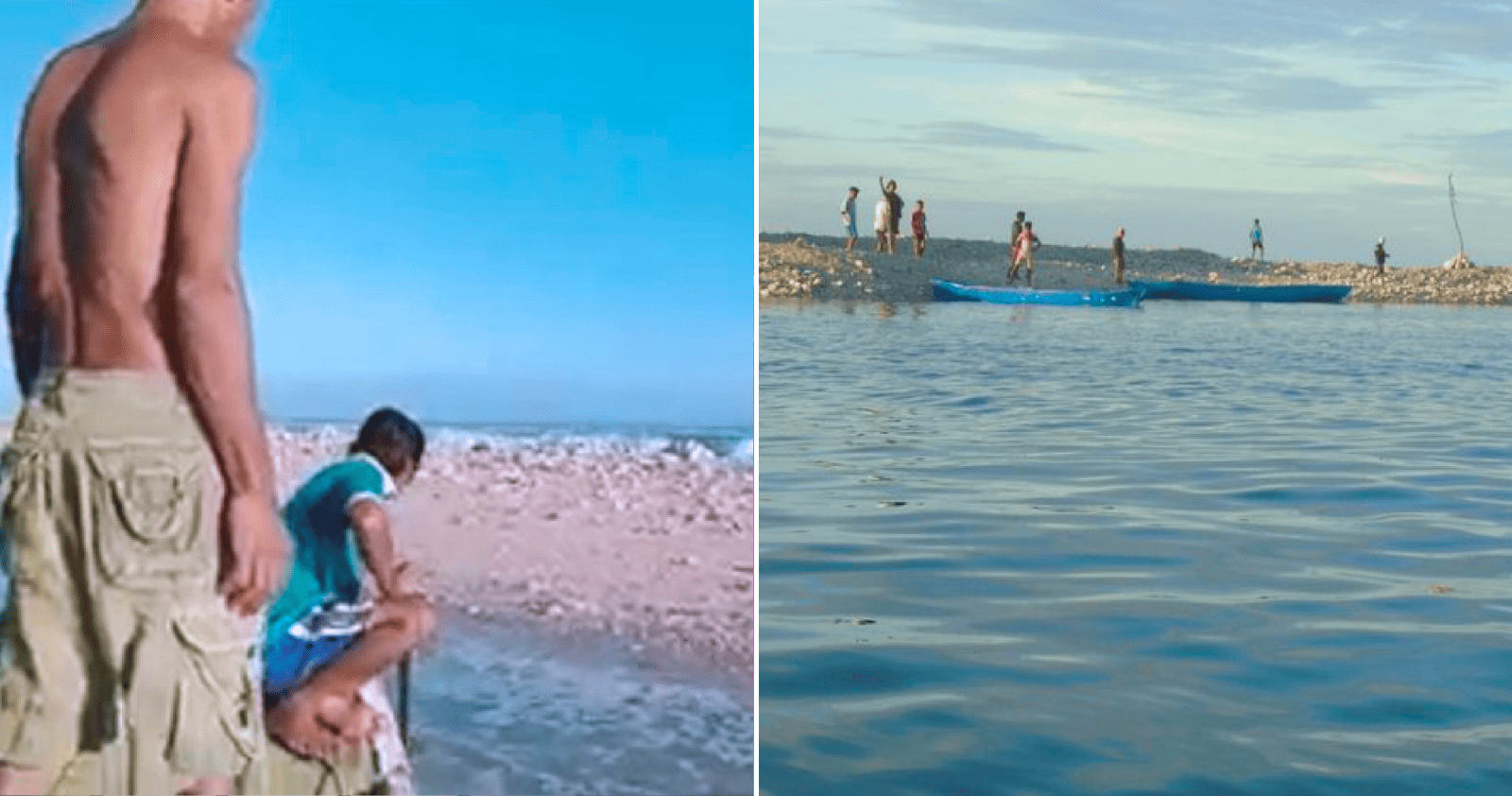 A new small island has suddenly emerged in the district of Loaholu in East Nusa Tenggara, Indonesia last Wednesday (14 April 2021) after severe thunderstorm hit the region caused by the Seroja Tropical Cyclone. As reported by Indonesia News, local provincial authorities have begun to take note of the new island which is yet to be identified.

Previously, several videos have shown locals visiting the small island which is filled with sand that wasn’t there prior to the Seroja Cyclone. The length of the small island is approximately 500 metres. Josef Nae Soi, the governor of East Nusa Tenggara during a news conference commented,

“There was land that suddenly appeared as if on top of the ocean.” 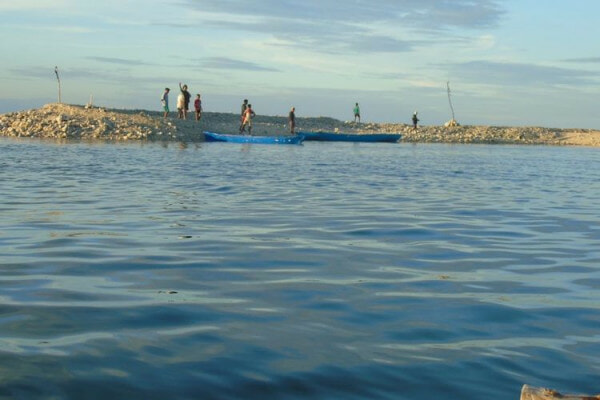 However, the governor further clarified that more study must be made before concluding what the land actually is. According to a report by Kompas, the appearance of the new island is the subject of many speculations and a geological study must be made on the phenomenon.

A spokesman of the East Nusa Tenggara regional government, Marius Ardu Jelamu clarified that the new island is yet to be officially reported by the local authorities there and that he only knew about it through news reports. He further commented that one theory regarding the new island is that it was born as a result of huge waves and tornado when Seroja Cyclone hit.

“Maybe when the tornado hit, a void was created on the ocean floor leading to land residue to be brought over and filling the void.”

Hence, the Indonesian Institute of Sciences (LIPI) will be conducting research on the new island to solve the mystery of its birth. 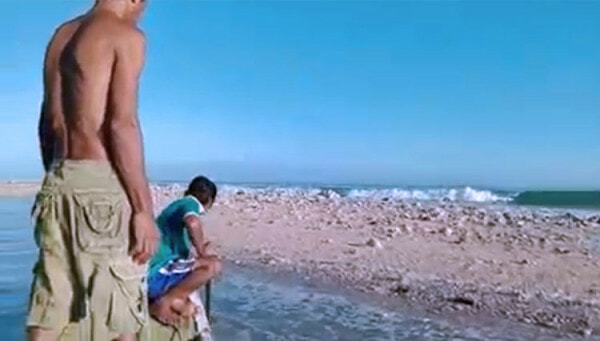 What do you guys think of this phenomenon? What do you reckon caused the creation of this new small island? Share your thoughts with us in the comments! 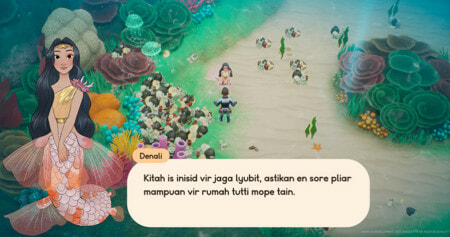