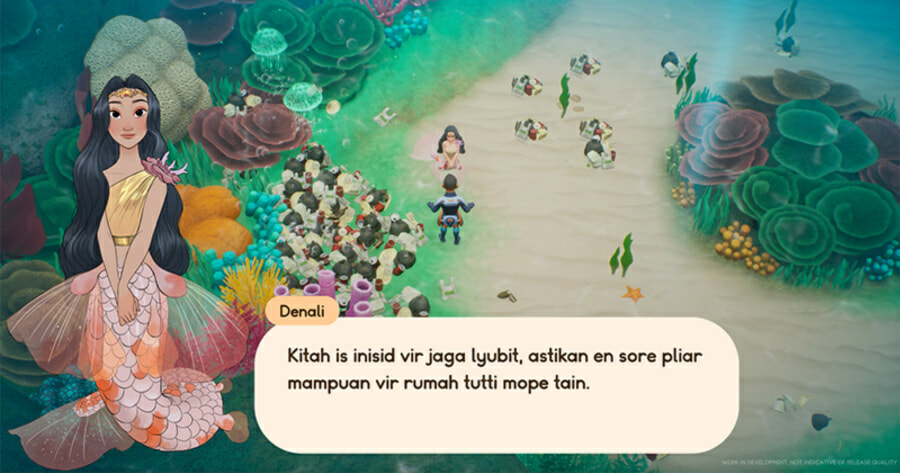 Taking care of the environment is everyone’s duty and such responsibility and awareness should be instilled at a young age.

Though not many people are actually interested in environmentalism, an Indonesian game developer decided to incorporate environmental conservation into their new game, Coral Island, in an effort to educate the general public through fun activities.

As according to IGN Southeast Asia, newcomers to the scene, Stairway Games created Coral Island as a virtual world to give players a chance to transform lands into farm grounds, grow crops, nurture animals and build structures.

The game also allows you to mingle with other islanders, take them on dates, fall in love, build a life together and even have children, with various relationship scenarios to unlock.

But most importantly, players can descend into the ocean, clean up sea beds to create a better environment for rare fishes and restore coral reefs! 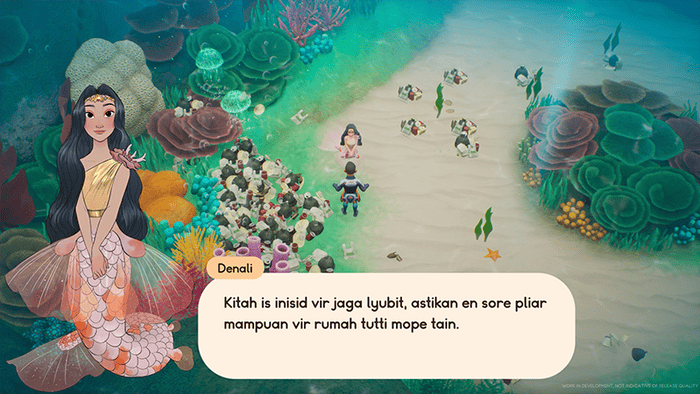 Through the game, players can relate the virtual reefs with real-life situations, which may create a sense of empathy for the real fishes and other sea-life that are losing their homes due to pollution. Not to mention, there’s also a mermaid guide!

This is truly paramount as the pollution to our oceans are getting worse and worse, as shown after the recent high tides in Indonesia, where rubbish can be seen spewed everywhere, prompting the need to act now before it is too late.

Coral Island is such a great initiative to create awareness on coral reef conservation and environmentalism. Kudos, Stairway Games! 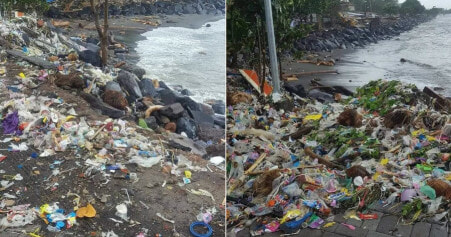