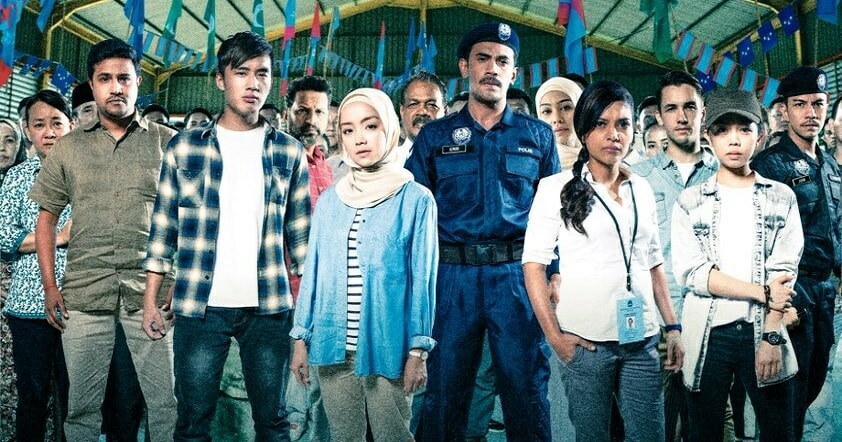 Wah, that was quick!

We’re sure you all remember the crazy atmosphere during the events of our historical 14th General Election (GE14), which saw Pakatan Harapan (PH) taking over as the federal government, ending Barisan Nasional’s 61-year rule.

It was a pretty big deal, and everyone across the nation was glued to their TVs, phones, and computer screens on election night (9th May), watching history unfold right before their very eyes. Seriously wei, we don’t think anyone got any sleep that night! 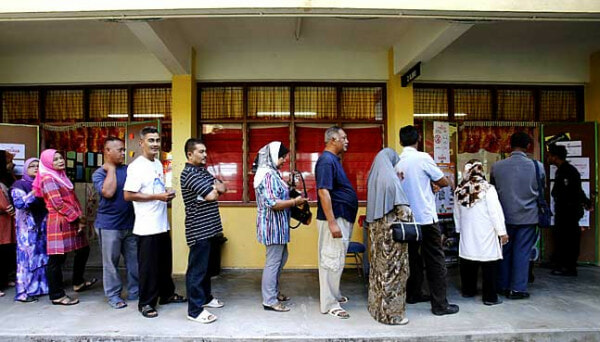 While many of us thought this year’s election should definitely be made into a movie, we didn’t think it would happen so soon!

According to Star2, a Malaysian film inspired by the events of GE14 is in the works and is set to be released across the country on 13th September 2018. Just in time for Malaysia Day!

The film, titled ‘Rise: Ini Kalilah‘ is directed by Saw Teong Hin, Nik Amir Mustapha and Prem Nath. It follows the lives of different Malaysian characters during the days leading up to the historic general election.

Inspired by a #Historical Event

One of the characters is a student based in London on a race against the clock to mail a postal ballot in time.

Production for the film took an insane three months and was shot in different parts of Malaysia, Singapore, as well as the United Kingdom.

Saw mentioned in a press statement,

“This is by far the most challenging project I have ever been involved in but also the most satisfying to see an all-Malaysian team working hand-in-hand together.”

Check out their official Instagram page here for more information on this upcoming movie! 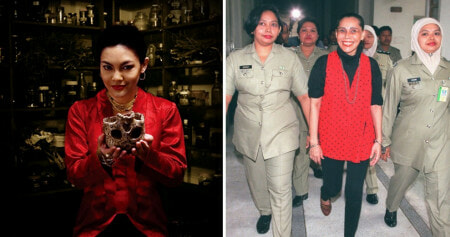