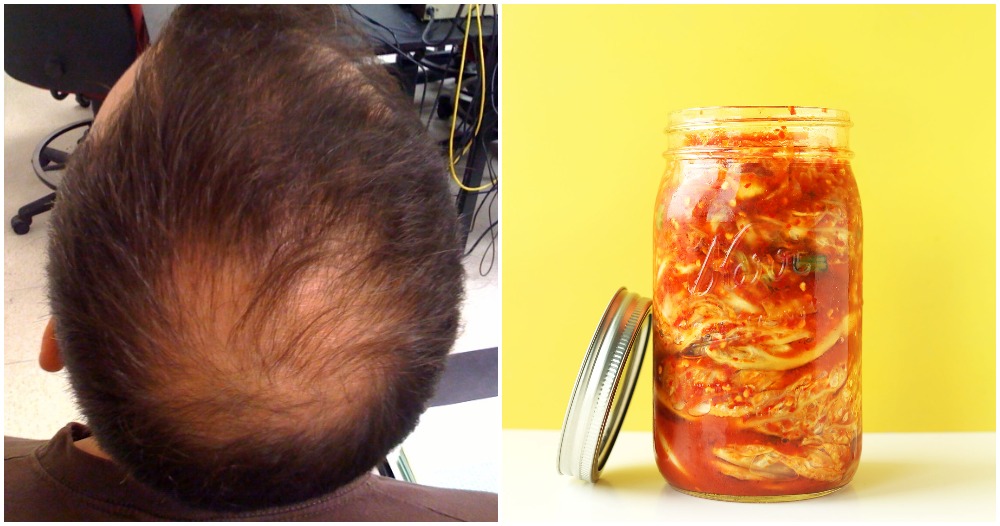 We know that kimchi has a lot of benefits, mainly to our guts, which is a great thing to smoothen out our number 2’s.

Scientists have now found out that kimchi might help to reverse hair loss! W- What? You mean I won’t shed anywhere I go anymore?

Daily Mail said that researchers at Dankook University did a study on 23 men by asking them to drink a kimchi drink sold in South Korea (we tried searching but no luck guys). Some of them were in the early stages of hair loss while others were really balding.

The instructions for this study were really simple: Drink a kimchi drink before breakfast and at bedtime.

The report on the findings was published in The World Journal of Men’s Health, where they said that this is a significant increase which appears to have reversed hair loss in most of the men.

As current drugs have side effects, they can only be used temporarily – which is different compared to kimchi, as it may promote hair growth and reverse baldness, and can be eaten indefinitely. They also said that it is a safer treatment strategy for patients. 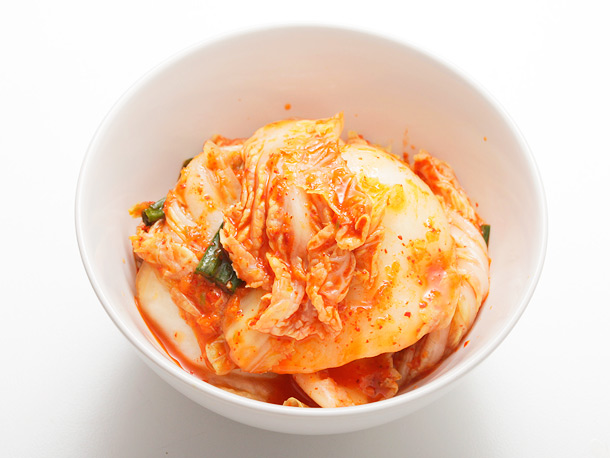 Is this the secret to the luscious locks of our favourtie K-Pop oppas? Wow, we’ll definitely be eating more kimchi from now on as we can kill two birds with one stone. 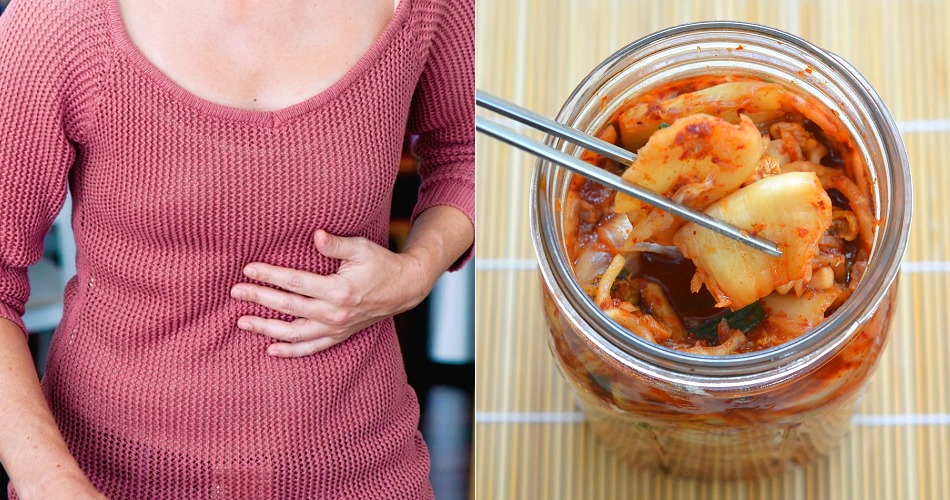