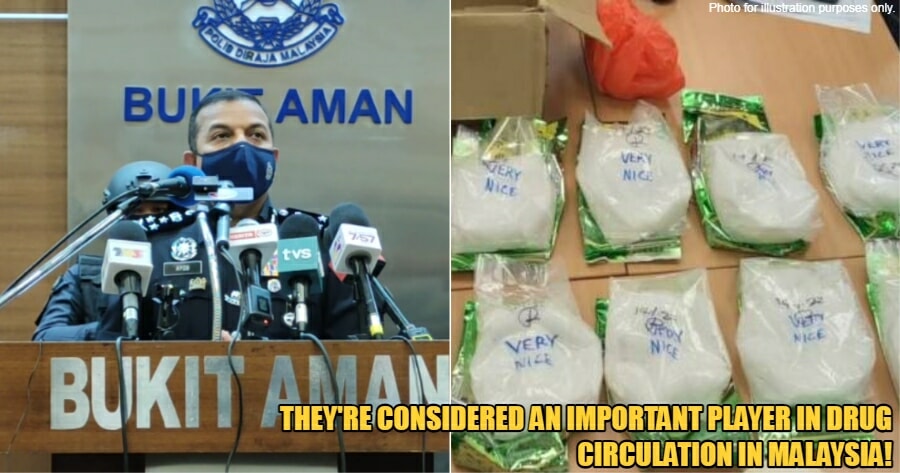 The Royal Malaysia Police (PDRM) arrested 9 officers and members of an enforcement agency, suspected of being involved in a drug trafficking syndicate.

They also arrested a local fisherman who is believed to be working with the syndicate.

Based on a report by Berita Harian, among the 9 arrested were members of various ranks, including senior officers. 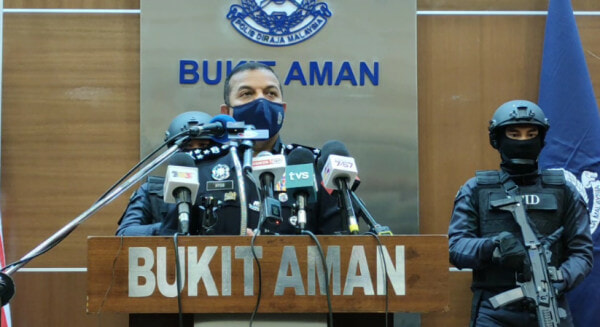 “The modus operandi of this syndicate is to resell 50kgs of drugs suspected to be syabu that was seized in an operation in the waters of the Straits of Melaka, to drug dealers in northern Peninsula Malaysia.”

“The drugs seized by this syndicate are drugs that were being smuggled by another syndicate that is active in Banting, Selangor for the Dumai, Indonesia market,” he said.

The enforcement officers’ syndicate is believed to have started last February and allegedly distributes profits from the sale of the drugs equally between them. 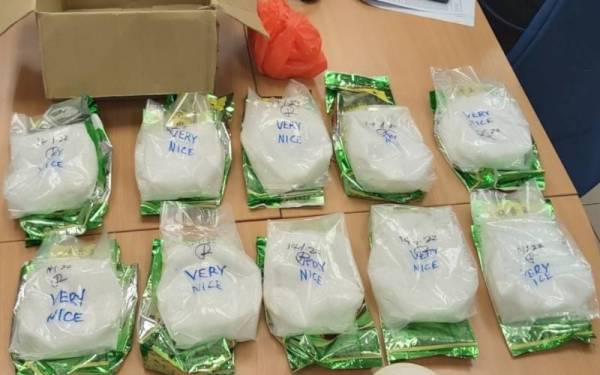 A report by Bernama also shared that this syndicate had operated in Negeri Sembilan, Melaka and Johor Bahru and is believed to have been collaborating with other drug syndicates, making them an important player in drug circulation in Malaysia.

They were also targeting overseas drug markets due to its higher prices.

On top of that, they also confiscated personal properties worth RM195,235.78, including 4 cars and a bank account.

All suspects were found to have no prior criminal records and a urine screening revealed that 4 of the civil servants were positive for methamphetamine. 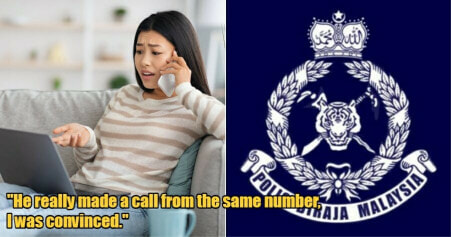