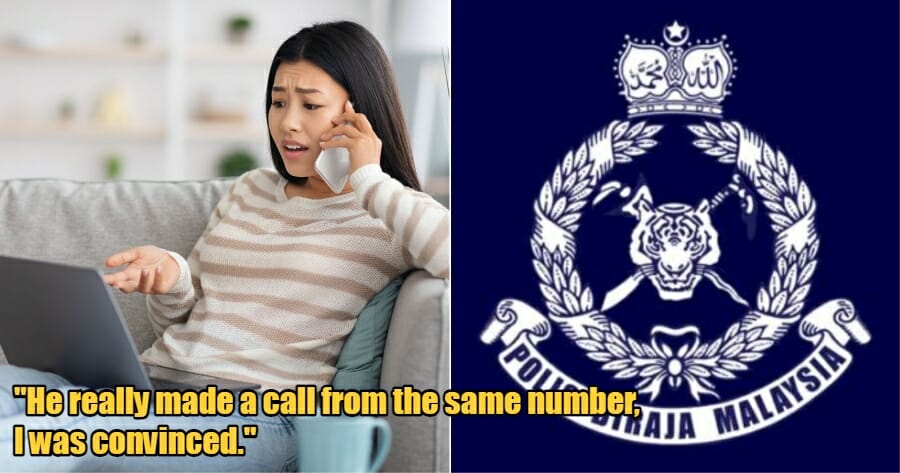 We live in a world were scammers are abundant. Which is why we need to be extra careful of the new and improved ways these scammers are using to get what they want out of us.

It’s come to a point where no phone number is safe anymore, as shared by a Malaysian girl who almost fell victim.

Betty (not her real name) shared with WORLD OF BUZZ about how she received a phone call from ‘LHDN’, informing her that a company had opened up in Johor under her identification, and that the company owed RM53,000 in taxes. 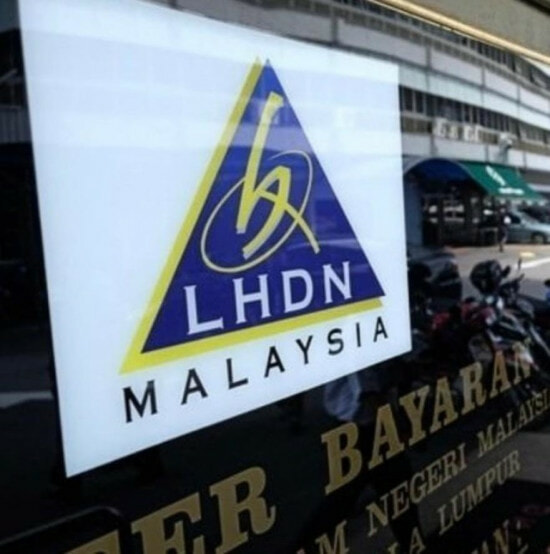 The ‘LHDN’ officer had given her a case reference number, the company’s name and date of establishment and even the company’s SSM information.

“He asked me if there was a letter from LHDN at home but I didn’t receive anything, so he told me to write down his name and the above information. He then connected me to speak to a PDRM officer in Johor, who explained the whole process,” Betty said.

“Here, I want to emphasise that after connecting, the policeman asked me to go to the Johor PDRM website and to note down the phone number of the Johor Contingent Police Headquarters (IPK) and said that I will be called from that number later,”

“He really made a call from the same number, I was convinced.”

The officer also asked her for her name and IC number and informed her that he would be recording the call, which prompted her to record the call as well.

After explaining the process to Betty, she was then asked if she had ever gotten her information leaked. She told him that she had gotten her IC leaked once but nothing had happened.

The ‘PDRM officer’ then ‘checked’ her IC number and revealed that she had a criminal record. 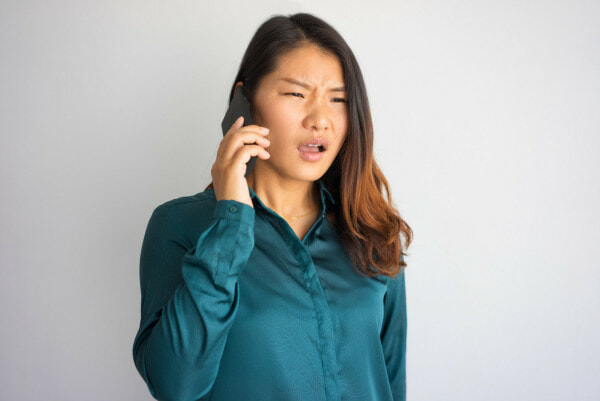 “Then, they said they found me and a guy named ‘Lee Wei Kang’ involved in drugs and money laundering. Since the process was so realistic, I firmly denied it because I don’t know the person at all,”

“The policeman scolded me badly and said he wanted me to cooperate well with him, otherwise it would be me and not the other guy who would be put in prison,” Betty shared.

The torture wasn’t over

They asked her if she had laundered money into her account or if she had received a sum of RM100,000. The ‘officer’ also asked if she was taking drugs. When she firmly denied all their questions, the ‘officer’ then decided to play good cop.

“At this point, the policeman started playing sweet with me, saying that he would help me and that he won’t let me go to jail, and he even started using my family to comfort me,”

“He succeeded at directly asking about my active bank accounts, my account usage, fixed deposit balance and the balance in the accounts, and I really gave it,” she said. 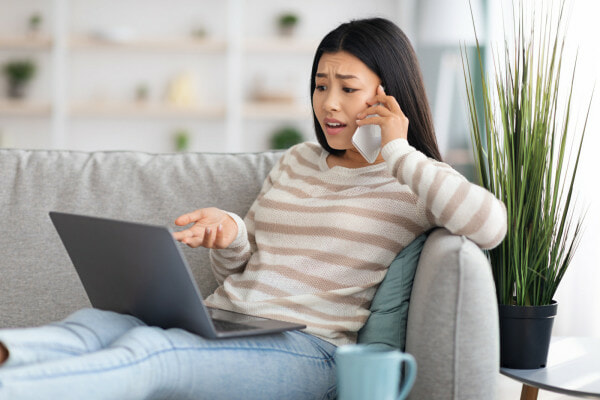 Betty was then told to wait, and to repeat her name and IC number. The ‘officer’ then told her that he had been instructed to confiscate her property and to bring her in for questioning.

She broke down and had to swear to him that she and ‘Lee Wei Kang’ were not involved in drug trafficking and money laundering. Bewildered by the entire situation, she hung up the phone.

The ‘officer’ had attempted to call her back but she didn’t pick up.

Betty proceeded to call the police, yes, the real ones. After informing them of what happened, PDRM informed her that the scammer can copy the phone numbers of police stations for deceptive purposes.

She was then told to freeze her accounts and to make a police report.

“During this whole process, I really gave these realistic S*h**s the benefit of the doubt.”

“The police and LHDN will not call you to ask for your IC and name. They will send a letter directly (that must be signed for receipts), or they will come directly to your door with a warrant. During this pandemic, it is not easy for everyone, please stay rational and don’t be deceived,” Betty said.

Scammers are getting smarter and smarter with their tactics, which is why we need to always be a step ahead of them. We hope that everyone will be more careful and watch out for such phone calls imitating LHDN and PDRM officers.

Spread the word to your loved ones to keep them informed!

Also read: Another M’sian Loses RM8,495 To Part-Time Job Scam, Here’s What You Need To Look Out For!